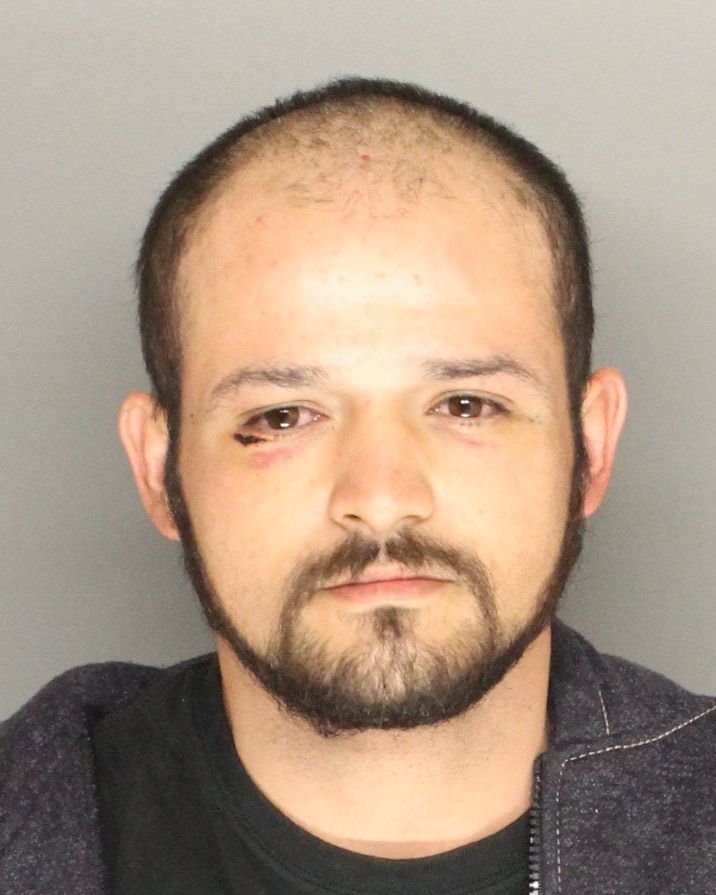 Two Los Angeles residents are in custody at the Santa Barbara County Jail, due to the quick response from a Sheriff’s K-9 team, early Tuesday morning. At approximately 4:40 a.m. on March 6, 2018, the Santa Barbara County Public Safety Dispatch Center received a report that a burglary alarm had been activated at Talevi’s Wine and Spirits in the 4400 block of Hollister Avenue. A Sheriff’s K-9 team was conducting burglary suppression patrols in that area in response to several early morning commercial burglaries that had occurred in recent weeks. Just the night before, on March 5, 2018, suspects broke into businesses in the El Mercado Shopping Center in the 4100 block of State Street.

Less than 90 seconds after Talevi’s was broken into, a Sheriff’s K-9 team arrived and encountered a male subject running away from the front door of the business. The door had been shattered and forced open. That subject, 26-year-old Samuel Saenz-Cisneros of Los Angeles was quickly taken into custody, along with a female accomplice, 29-year-old Miriam Martinez, also of Los Angeles, who was sitting in a vehicle parked nearby. 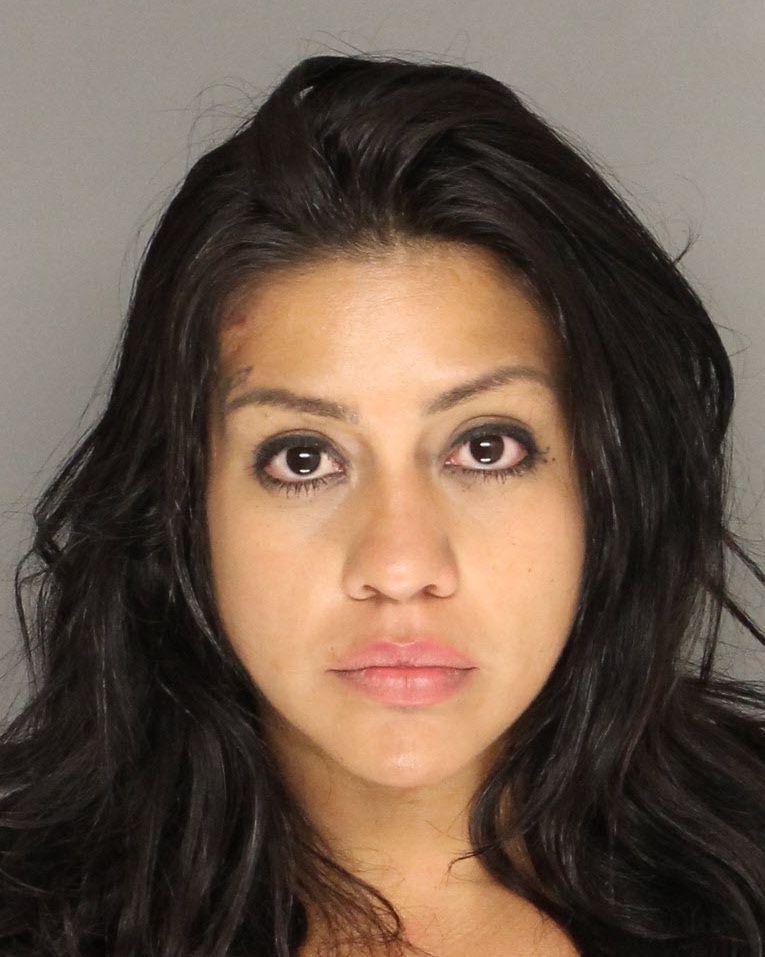 It was soon learned that a third suspect had fled from the business and had run into the creek bed that travels under Hollister Ave near Arboleda Road. Several additional Sheriff’s Deputies and UC Santa Barbara Police Officers arrived a short time later to assist. Hollister Avenue was closed between Nogal Drive and Auhay Drive for approximately 45 minutes, and an emergency notification was sent to the surrounding neighborhood as deputies searched for the suspect. Led by the Sheriff’s K-9 team, Deputies conducted an exhaustive search of the area but were not able to locate the suspect.

The Sheriff’s Office is actively looking for the third suspect. Anyone with information that would assist investigators, is asked to contact the Sheriff’s Office at 805-681-4100 or to leave an anonymous tip please call 805-681-4171 or go to https://www.sbsheriff.org/home/anonymous-tip/.

When they bring the dog in I think they need to turn him loose to catch the person they are after. A dog can run much faster than a human at the other end of his leash, or than the get-away guy.

No doubt these scum have been booked before- and NOTHING happens, 'cause we live in Cal-I -For-NI-Yah... It's all good for theft criminals as the laws and consequences have been watered down to pretty much ZERO jail time... Thanks to our liberal legislators, Governor and Voters...

No thanks to the winners who corrupted the 3 strikes law those people are from the right side of things about as non liberal as one can get.

Yep. Fun to watch over and over again.

So first the LA development take over of SB and now they’re bringing their crimals in too? What happened to keep LA 90 miles away!!!

“How long have you lived here”?
6 generations..you?

I love the part when he spots the SO pulling up. Priceless.

Has there been 1 CV death in

The city? Hah, they don’t

I fully understand the

We don't know how many people

With such a large number of