At 12:45 this afternoon, Sheriff’s Dispatch broadcast a be-on-the-lookout from the California Highway Patrol (CHP) for a vehicle that was stolen from Isla Vista. At 1:37 p.m., a deputy on patrol in the Buellton area received and LoJack alert that the vehicle was nearby. Within minutes, deputies located the vehicle, a white Audi SUV, in the area of Thumbelina Drive and Odense Street. Two suspects ran from the vehicle and 59-year-old Jeffrey Stoltz of Buellton was quickly detained.

Additional units including County Air Support, Sheriff’s K9 units, and a CHP K9 unit quickly responded and set up containment of the area for the second suspect. The second suspect, 53-year-old Sean Lynn of Goleta was found by Sheriff’s Deputies and Sheriff’s K9 Duke in the backyard of a home in the 400-blk of Kendale Road where he was taken into custody without further incident. A records check of Lynn revealed an outstanding felony no-bail warrant for a violation of post-release community supervision for assault with a deadly weapon other than a firearm. 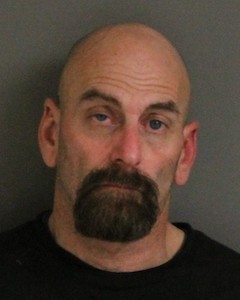 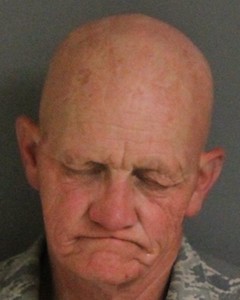 Santa Barbara Sheriff's Deputies are searching a Buellton neighborhood for a suspect who fled from a stolen vehicle.

Just after 2:00 p.m. Wednesday, the Sheriff's Office stated Deputies are in the area of Thumbelina and Odense off Highway 246 in Buellton. They are searching for a suspect that ran from a stolen vehicle.

Deputies have asked for people to avoid the area.

The incident is ongoing and edhat will update this article with more information as soon as it's available.

A few points: I have no

Perhaps you could make the

How Are You Social Distancing?

RE: the droplet only theory:

It appears Mr. Ingles does

27 comments deleted by the

I came here to say this.

Unbelievable we dont have