The Life of Mike DeGruy Honored at Film Festival Opening

"Diving Deep: The Life and Times of Mike deGruy" premiered to a completely full Arlington Theatre where many of the attendees personally knew the film's leading man.

Santa Barbara-based documentary filmmaker Mimi deGruy created the film the honor the legacy and work of her late husband who tragically passed in a helicopter crash in 2012 while filming for director James Cameron in Australia. 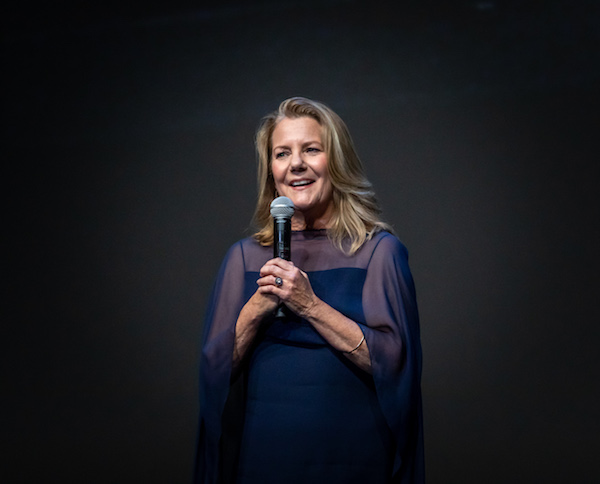 Mike was an irrepressible biologist turned award-winning filmmaker who swam, dived and filmed in oceans around the world. The documentary showed how he was often the first to film many rarely seen creatures in their own oceans, as well as never before seen behaviors of ocean mammals. After weeks of studying Orcas hunting baby seals off the beaches of Patagonia, he was the first ever to get in the water with the orcas to film their hunting strategies. 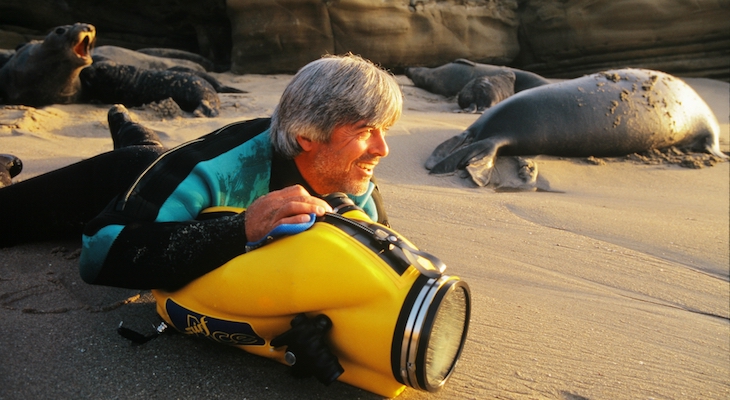 He was also a passionate advocate on behalf of the ocean’s creatures and became increasingly outspoken as an environmental activist. As an Alabama native, Mike was very outspoken about the harm of the 2010 BP oil spill in the Gulf of Mexico, especially the use of hazardous chemicals to disperse the oil that caused irreparable damage to the ecosystem.

Friends and family spoke of Mike as a passionate and energetic man while one described him as a "human exclamation point." In a moment that brought tears to nearly every viewer, the film showed clips of Mike's memorial service at the beach during the sunset when the clouds formed a bright pink exclamation point.

The film was directed, produced and written by Mimi deGruy and co-produced by Shannon Dybvig. Executive Producers are Henry Hillman, Amber Hillman, Lynda Weinman, and Bruce Heavin. Below is a trailer for Diving Deep:

After the documentary, audience members walked down State Street for the annual Opening Night Gala inside the Paseo Nuevo Shopping Mall. Belvedere was the beverage sponsor while a bevy of local businesses and restaurants served bites to munch on.

Music and entertainment were provided Spencer Fischer from 103.3 The Vibe and DJ Gavin Roy, both dressed appropriately as Freddie Mercury. 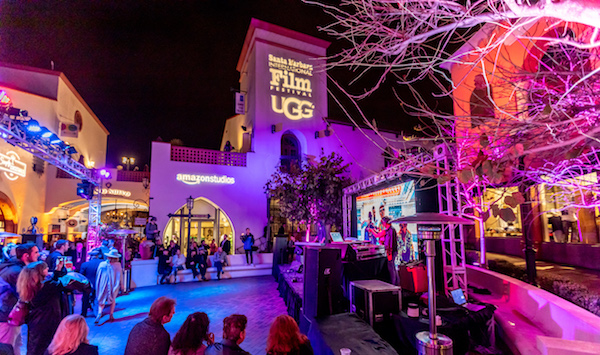 Dear Mike. What a wonderful force of life human being. We always enjoyed watching his documentaries. He taught us all about having compassion for our fellow Earthlings. How lovely that he was honored in this way.

There will not be exponential

Seems if you had a dog or cat

Agree with LC - this past

I live in Goleta and got an

Cat of the Week: Tao

What a good looking buddy!

Yep, was in IV this weekend

Southwest wants to be friends

I'm conflicted. I very much