On the afternoon of July 13, 2022, the Santa Barbara Police Combined Communications Center received several 9-1-1 calls regarding possible “shots heard” in the area of 1200 San Pascual Street near Bohnett Park.

Officers and Detectives determined several rounds were fired from a handgun in the mid-1200 block of San Pascual Street.

During the investigation, Detectives learned the identity of one of the suspects that is believed to be the individual that fired the weapon at a vehicle during this incident. After the shooting, the suspect(s) fled through Bohnett Park.

The suspect was identified as a 16-year-old male. Due to the suspect being a juvenile, the name is withheld.

With an authorized search warrant, Detectives collected evidence at the suspect’s home and located a handgun and ammunition. The handgun was a polymer non-serialized “ghost gun”.

The 16-year-old suspect was transported to Santa Barbara County Juvenile Hall and booked for Attempt Murder (felony), Assault with a Deadly Weapon (felony), and Brandishing a Firearm (misdemeanor).

No injuries from the victim(s) were reported to police. This case is still an active investigation. Anyone that has information pertaining to this shooting, please contact Detective Mik – 805-897-2345 or amik@sbpd.com. 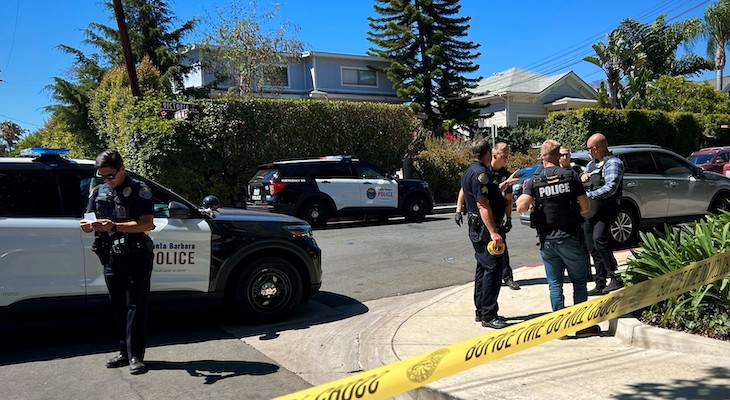 Multiple Officers responded to the scene and confirmed a firearm was discharged in the mid 1200 block of San Pascual Street.

As of this time, there appears to be several suspects involved in this incident and they are currently outstanding. It seems this is an isolated incident and there does not appear to be any danger to the public currently. No victim(s) were located at the scene when Officers arrived.

No other information is available at this time. Detectives are currently on scene investigating.

If you have information pertaining to this incident, please contact Detective Mik – 805-897-2345 or amik@sbpd.com .

Santa Barbara Police are investigating a shooting that occurred on San Pascual near Victoria, on the Westside. 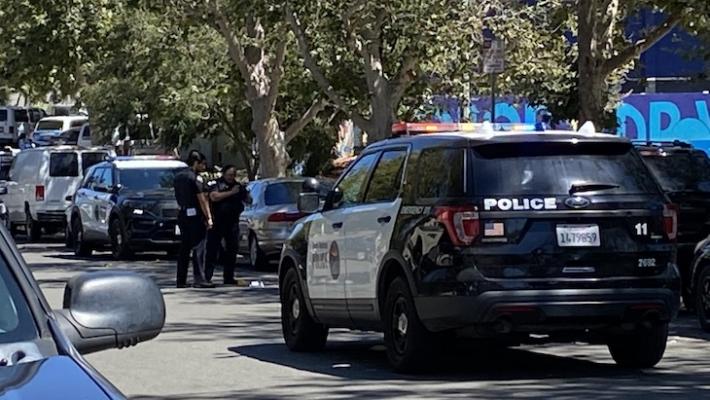 Not sure if someone was shot

San Pascual is blocked off between Victoria and Anapamu

Not much to update on, but it is now a crime scene. Investigation taking place, there is evidence of a shooting on the road.

Awesome, right by a park where children play.

Helo circling State@Hope after a suspect in this shooting?

Is the chopper making circles around hope related to this post?

That's what I'm wondering. It's been circling for a while now, in a wider circle from higher altitude now.

I am wondering the same thing

For those wondering about the helicopter: I was just there. SWAT team stopped a suspect vehicle at the Montecito Bank & Trust. Vehicle has been thoroughly searched. Unknown if related to this shooting. They are clearly done over there, yet they're keeping the helicopter above for whatever reason. Not sure if they are doing another operation or not.

Thank for the info SA!

It’s circling as to justify having one. How many suspects have been apprehended so far vs how much money is spent? Doesn’t pencil I bet.

And now back to Santa Ynez

Only sixteen. What a way to come into manhood. I hope that whatever happens, this incident will provide the boy an opportunity for counselling, a strong mentor, and turn him around and reorient him to a productive decent happy life path.

The parents (or parent) should take some of the responsibility for this kid's action.