On September 22, 2021, a drive-by shooting occurred in the area of 1200 San Andres Street. During the investigation officers and detectives learned a 16-year-old juvenile had been struck with a small caliber rifle round in the abdomen and was transported to Cottage Hospital for emergency medical treatment. The juvenile who was stuck by the bullet was not affiliated with any gangs and this shooting appears to be a random act of violence.

Detectives continued to investigate leads into this attempted murder and learned the identities of the shooter and driver of the “get-away” vehicle. Detectives authored several search and arrest warrants that were authorized by a judge for the suspected driver, Nicolas Fairbanks, a 22-year-old Santa Barbara resident, and the believed shooter, Antonio Aguayo, a 26-year-old Santa Barbara resident.

While serving the search warrant, a rifle was located and seized as evidence, which appears to be the same rifle used during this crime.

Aguayo was contacted by Santa Barbara County Sheriff’s Office for an unrelated matter when deputies discovered the outstanding warrant for his arrest. SBSO took Aguayo into custody on January 17, 2022, in 400 block of Glen Annie, Goleta. SBSO transferred Aguayo to SBPD Detectives, and he was booked for Attempt Murder (felony), Gang Enhancement (felony), Firearm Enhancement (felony), and Using a Firearm Causing Great Bodily Injury (felony). His bail was also set at $1,100,000. Aguayo had recently been discharged from California State Parole.

Due to the age of the victim, their name will not be released. Both Fairbanks and Aguayo are known members of a local criminal street gang. 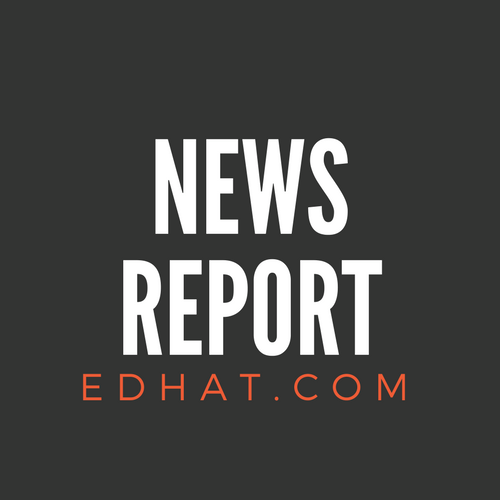 Detectives have a challenging job, and am relieved when their hard work pays off . Bravo. Glad these two are off the streets.

Interesting that the shooter was recently released from State Prison parole. Might that have been an error?

"Inmates who are sentenced to the California state prison for a specific amount of time (referred to as a “determinate sentence”) are automatically placed on parole once they are released."

The confusion is from sentences like 25 to life, where at 25 you can go before the parole board and make the case to be released on parole, but they can say no. With a 5 year determinate sentence with credits for behavior you may get out in 2.5. I believe the current law requires the next 2.5 years to be supervised, but its been a long time since I followed what the law was doing

I only live here part time but, these names seem familiar.