Complete street closures of the 9 blocks of Santa Barbara Street (between East Cota & East Micheltorena Street), as well as east/west cross traffic for those 9 blocks, will be diverted either onto Anacapa Street or Garden Street between 11:00 am and 3:00 pm (estimated conclusion of the event). Santa Barbara Street will not be accessible to vehicles during this time.

Temporary no parking along the parade route (Santa Barbara Street and other adjoining cross streets) will be enforced. Vehicles parked within the no parking zone during the posted no parking times could be issued a citation and/or towed. No parking signs have been posted on the impacted streets.

Expect traffic delays in this area during that time. Please plan accordingly to accommodate for this event. 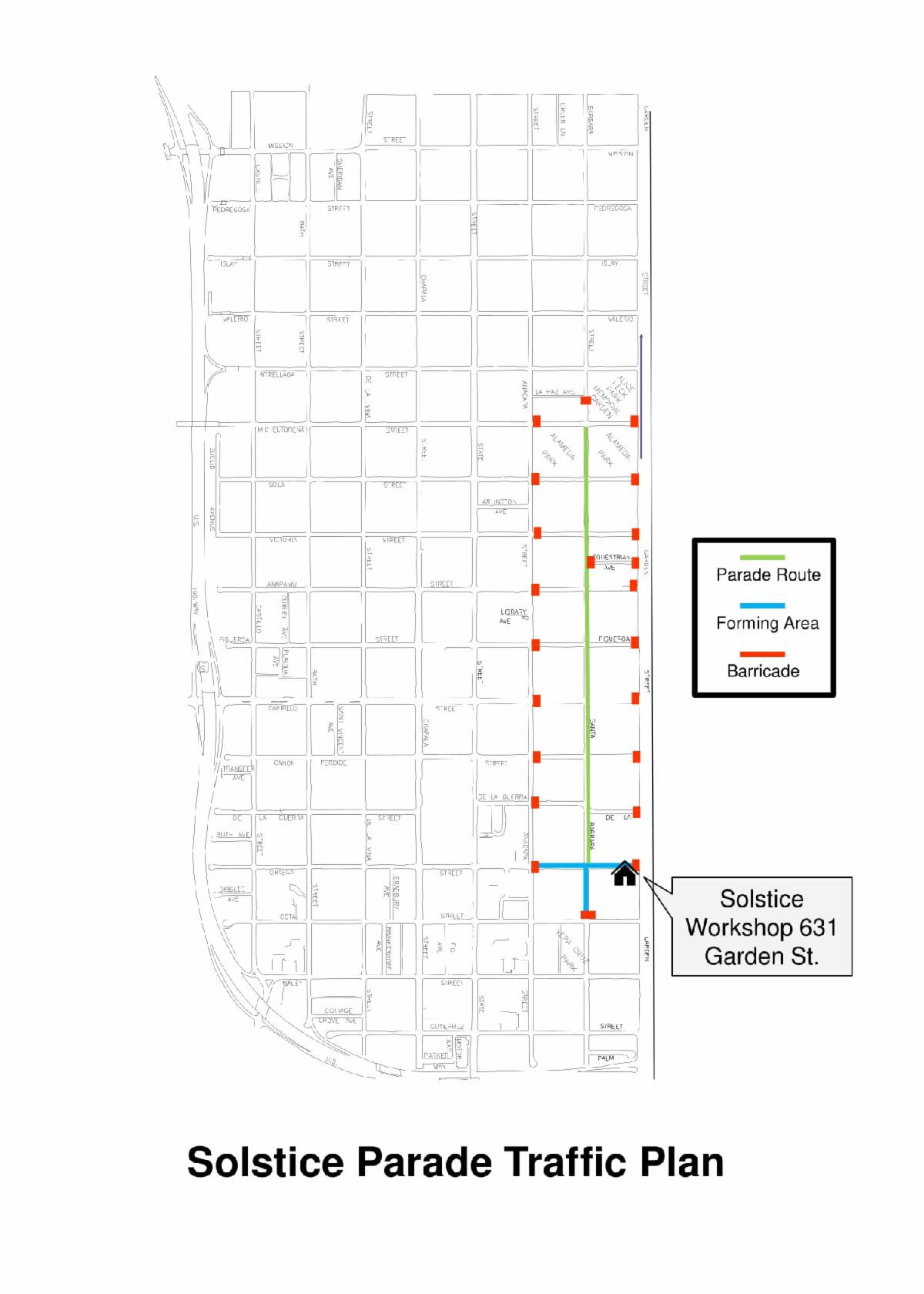 Terrible map and your pop up advertisement makes me want to never come back to this site, annoyance.

Will the Saturday Farmers Market still be held?

Two people were taken to the