The Spirit and Jr. Spirit of Fiesta have been selected following the annual dance competition held this past Saturday. 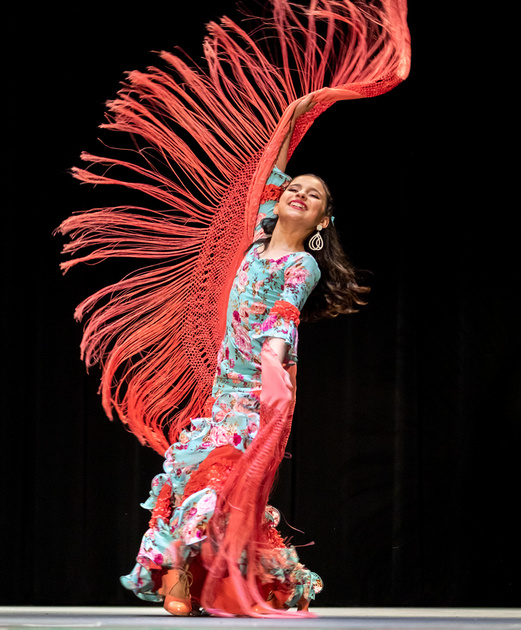 Paloma Valenzuela, 10-years-old and a student from Foothill Elementary, was named the Jr. Spirit of Fiesta. Both dancers are from the Zermeno Dance Academy.

Traditionally, the Spirit leads El Desfile Histórico while the Junior Spirit leads the Children's Parade. Together they will perform at dozens of events from now until Fiesta this summer.

Old Spanish Days officially kicks off on July 31 and runs through August 4.

One to one and a half acres

This one is getting walked

Not sure how it happened

Unknown if she is on scene or