Upon arrival, crews found a working fire in a multi-unit apartment building. They immediately began search and rescue operations to search for anyone inside the building and began an interior attack on the fire.

There were no residents inside at the time and no reported injuries. Six people are displaced due to the fire and the American Red Cross has been notified.

The cause of the fire was due to “careless discarding of smoking materials,” according to County Fire Investigators. 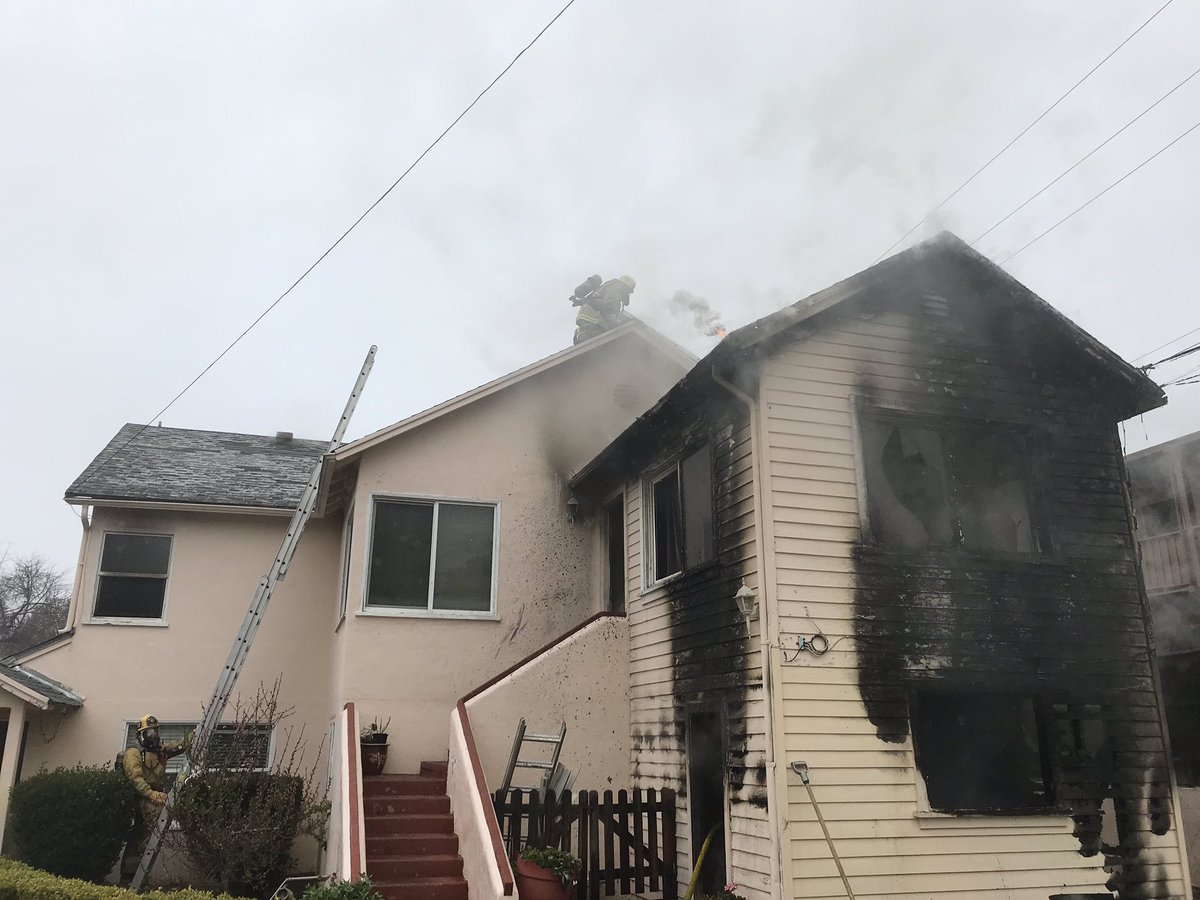 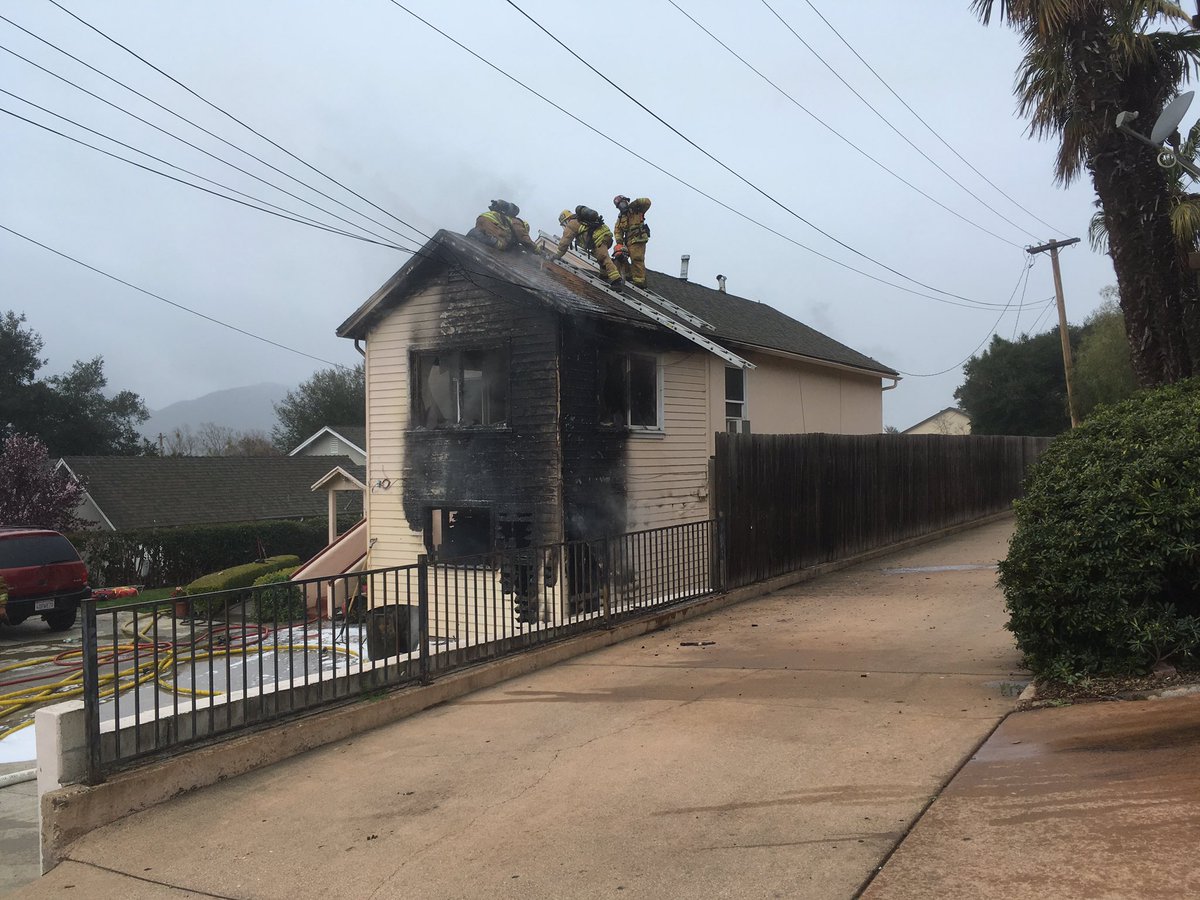