Team Vandenberg launched the Sentinel-6 Michael Freilich satellite Saturday, Nov. 21, at 9:17 a.m., from Vandenberg Air Force Base. The Sentinel-6 is the first of two identical satellites to head into Earth orbit five years apart to continue sea level observations for at least the next decade.

“The Western Range is excited to provide the opportunity for this unique launch. Working together with NASA and SpaceX to provide a successful launch takes planning and teamwork and I am proud of the work my 30th Space Wing members have done today. The technology from this satellite will provide critical data for scientific research and lay the framework for future generations to study the ocean.”

The 30th SW's primary responsibilities include maintaining and operating the Western Range, providing mission assurance, safeguarding the public and ensuring minimal environmental impact so we can provide services, facilities and range safety control for the execution of DoD, civilian and commercial launches.

To learn more about the launch, visit https://www.vandenberg.spaceforce.mil/.../spacex.../

Here is my video of the SpaceX Rocket Launch from Vandenberg on November 21, 2020 at 9:17AM.  My video was taken in Girsh Park in Goleta.

The mission will launch the Sentinel-6 Michael Freilich oceanography satellite for NASA, the European Space Agency, the European Commission, Eumetsat, and NOAA.

Notably, this oceanography satellite will monitor the rise of sea level as a result of the Climate Crisis. 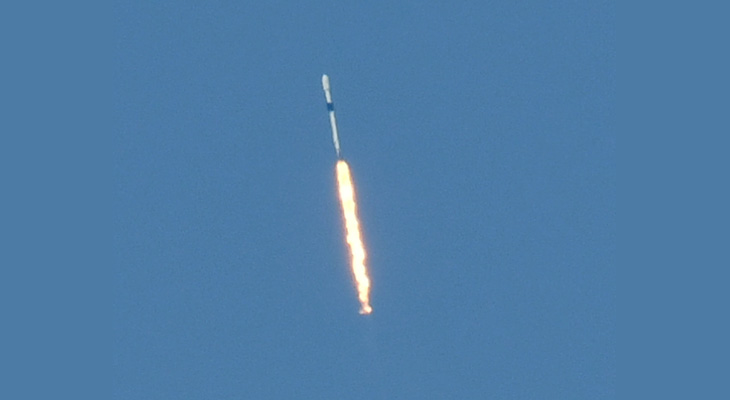 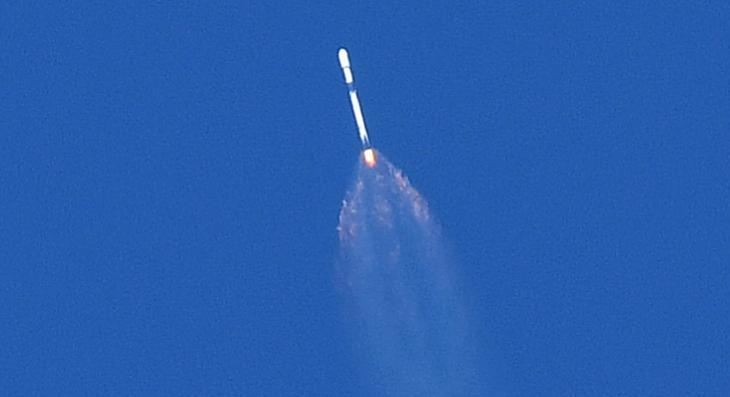 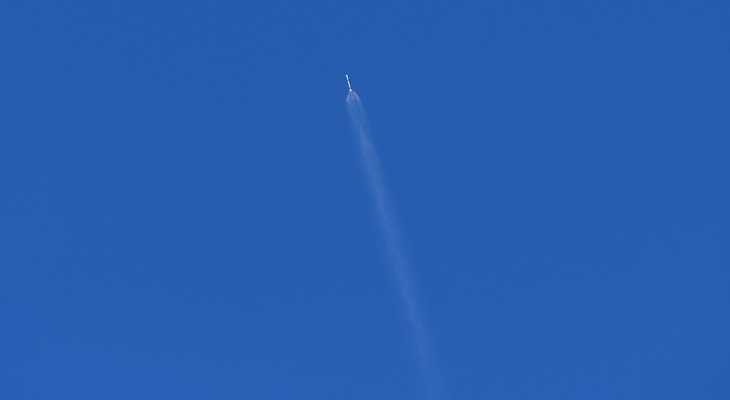 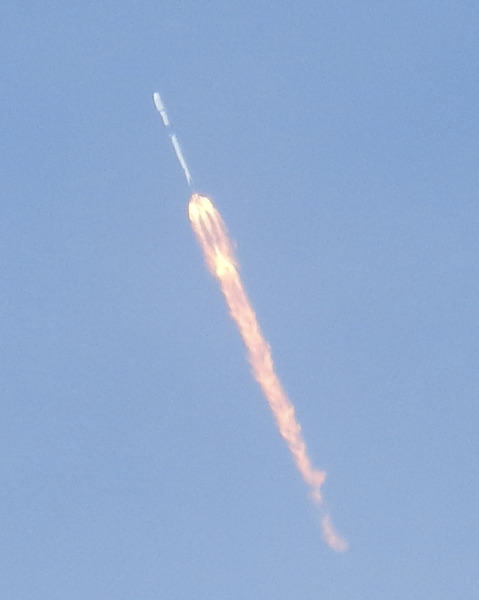 Sorry I couldn't be closer to the launch. We were waiting for Frontier to show up for the fourth time to fix our messed up Internet connection so we had to stay close to home. Guess what? Their technician never even showed up. Argh!

Glad that we at least got to see the launch from Girsh Park in Goleta.

SBRobert: FYI. We had nothing but trouble with Frontier internet. After multiple attempts to fix it, they finally admitted that their infrastructure (old copper) cannot provide high speed internet. We switched to Cox and everything works perfectly.

Nice photos of an important science instrument launch. The payload is named after Michael Frielich an oceanographer and NASA division director who passed away last summer.

Was there.
Was wonderful to see.