The 35th Annual Santa Barbara International Film Festival (SBIFF), presented by UGG, kicked off on Wednesday evening with the world premiere of A Bump Along The Way at the historic Arlington Theatre.

Directed by Shelly Love, the female-led comedy-drama centers around Pamela (Bronagh Gallagher), a middle-aged woman from Derry, Northern Ireland whose unexpected pregnancy after a one-night stand acts as the catalyst for her to finally take control of her life and become the role model her teenage daughter needs and craves.

“The original mission of the festival was to help the economic vitality of the city. Our emphasis has been about inclusion, about education, about inspiring,” said Durling. “We’re proud of this sense of community we’ve established - not only an immediate community, but an international community that gathers during this time of year to celebrate one thing we have in common - and it’s our love for cinema.” 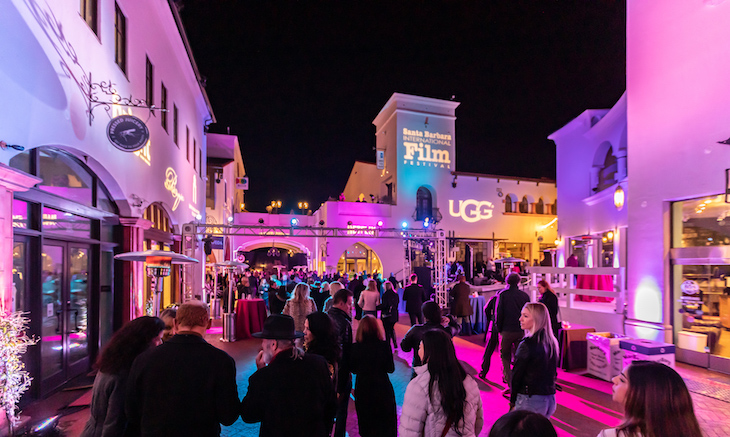 Gallagher also took the stage to introduce the film and highlight the talented women behind it.

“We’re very much representing women in film in Ireland, “ said Gallagher, upon listing all of the key women who worked on the project to loud cheers and applause from the audience.

The evening concluded with a lively after party at State Street’s Paseo Nuevo where attendees got a real taste of Santa Barbara with sampling bites and cuisine from various local restaurants and establishments. Guests danced the night away while sipping on specialty cocktails from Belvedere. 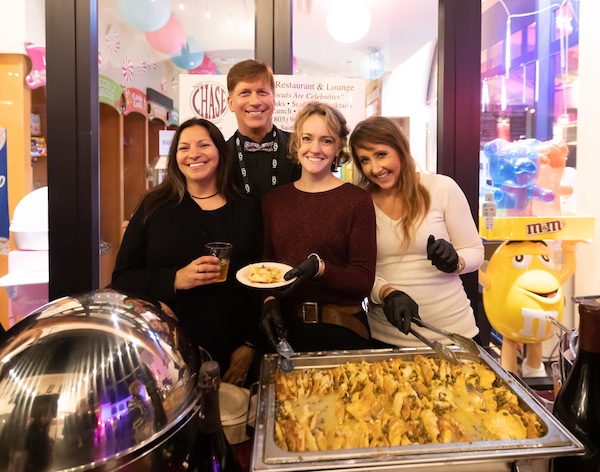 Photo: Fritz Olenberger
Please Login or Register to comment on this.