On 08-30-19 at 1900 hours, Officers from the Santa Maria Police Department Special Enforcement Team (SET) conducted a narcotic investigation which led to an arrest and probation search in the 1000 block of West Morrison Street, Santa Maria.

During the investigation, SET officers seized 59 grams of Fentanyl, 144 grams of Heroin, 102 grams of Methamphetamine, drugs scales, drug packaging material, $1,215 in cash, a loaded firearm and ammunition. The firearm had been previously reported stolen during a residential burglary.

Alley was transported and booked into the SBCO Jail. 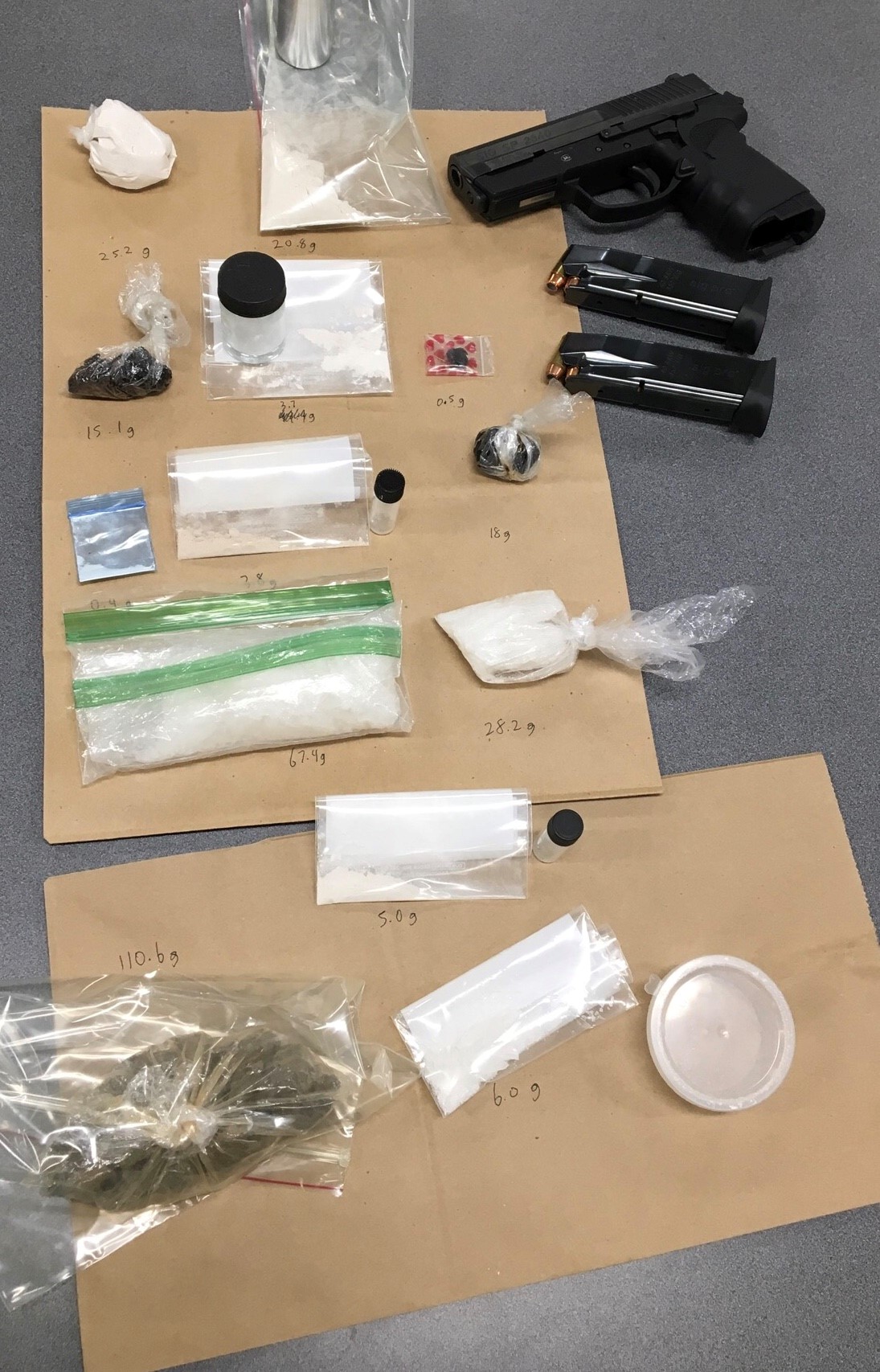