The coveted Michelin Guide stars were announced in a new guide of California and Santa Barbara restaurants fell behind earning zero stars.

In March we reported the esteemed Michelin Guide announced it would review restaurants in Santa Barbara and other counties outside the San Francisco Bay area for their new California Guide.

Before this year, Michelin only rated California restaurants in the San Francisco Bay Area, which incorporated Napa, Sonoma, and San Jose. Now, the new Michelin Guide California 2019 in partnership with Visit California, expanded their horizons down the coast through Monterey, Santa Barbara, Los Angeles, and San Diego.

It's unclear which restaurants were visited in the Santa Barbara area. 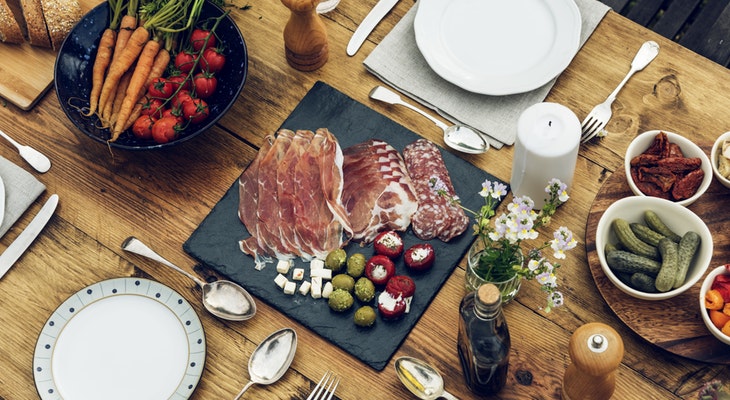 Box Truck Rolls Over Near Milpas

yes. I thought that was funny

Stephen Morse, a professor of

How to Protect Yourself From

How does merely touching a

This display was brought to

booked & released - why not

What a great way to lead by

I had a string of root canals