The race for Santa Barbara mayor is heating up as we inch closer to the November elections. There are currently five hats thrown in the ring as current mayor Helene Schneider wraps up her term. Read about the candidates below: 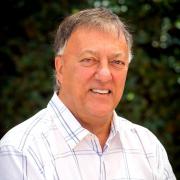 Hal is the former Mayor of Santa Barbara who lost the fight to remain in office after an attempt to challenge the local term limit law was refused. He resigned on January 3, 1995. Currently, Hal is the President at USA Green Communities and is Corporate Board Co-Chair, Environmental Media Association, Hollywood, CA. He sits on many boards locally and statewide.

Hal’s policy interests include youth and families, the arts, historic preservation, energy conservation and solar energy development. A key contribution Hal has made to the effectiveness of the Institute board has been the priority he places on people connecting on a personal level. 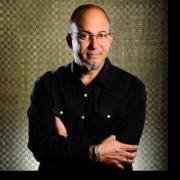 Angel graduated from UC Davis, where he was All-American in cross-country and track. Prior to being named the CEO of Deckers Outdoor Corporation in 2005, he served 21 years as the president and CEO of The Rockport Company, a subsidiary of Reebok. He left Deckers in 2016.

Angel currently serves on the boards of AHA! and the Santa Barbara International Film Festival (SBIFF).

The economic issues that plague downtown Santa Barbara are what inspired Angel to run for mayor. His desire to address transience and vacant storefronts are amongst his top priorities. He is also in favor of updating the police station and keeping taxes for citizens low. 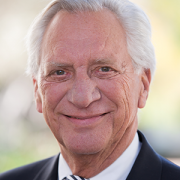 Frank is a Vietnam veteran as well as a Yale graduate. In 1984, he founded his own public relations firm, Hotchkiss/Associates. In addition, Frank is an actor, journalist, current city council member and agent with Sotheby’s International Realty. He was re-elected to a 4 term in November 2013 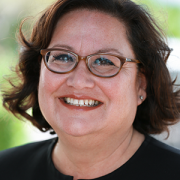 Cathy is a current member of City Council and was endorsed by former candidate Maiza Hixson. Prior to serving as a City Counselor, she was the News and Public Affairs Director of KCSB, UCSB’s student run radio station.

A self-described community advocate for youth and seniors, Cathy is heavily involved with local community groups and organizations, from the arts to law enforcement.

She believes in supporting local businesses and fostering economic development and revitalizing our neighborhoods and environment. 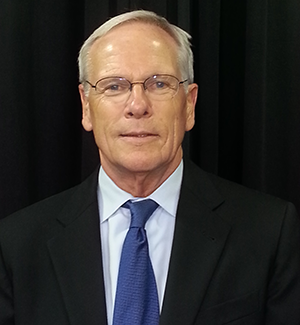 Bendy White is a current city councilmember elected to a 4-year term ending in 2017.

A lifelong Santa Barbara resident, Bendy White is hoping to maintain the upkeep of City streets, parks, buildings. He also promotes slow growth and neighborhood preservation. He is committed to protecting the character, quality of life, and resources that Santa Barbara has to offer.

Currently, he sits on the committees for Finance and Sustainability and has served on the County and City planning commissions.