The San Luis Obispo Sheriff's Office has arrested two people in connection with the disappearance of Kristin Smart nearly 25 years ago.

Sheriff Ian Parkinson held a press conference Tuesday afternoon and stated 43-year-old Paul Flores, the prime suspect in the case, was arrested for the murder of Kristin Smart around 7:30 a.m. Tuesday in San Pedro. Paul's father, Ruben Flores, was arrested at the same time in Arroyo Grande as an accessory to the murder.

Newly discovered forensic physical evidence was discovered that Parkinson believes is linked to Smart, but he clarified her body has yet to be discovered. 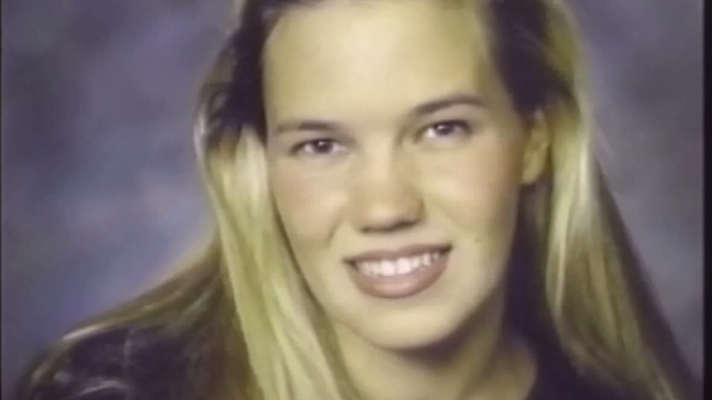 Police had kept Paul Flores as a person of interest in the case but were unable to bring charges against him. The Smart family filed a civil case of wrongful death against Paul Flores in 2005. Flores denied any involvement in the disappearance and his family also filed a lawsuit against the Smart family for emotional distress.

When Parkinson became the San Luis Obispo County Sheriff in 2011 he requested a complete review of all physical evidence in the case and in 2016 he requested a cold case detective to work on the Smart investigation.

Paul Flores has remained a significant person of interest throughout the entire investigation, and as the case progressed, he became the prime suspect in the case, said Sheriff Parkinson.

In late 2016 additional evidence was discovered that confirmed Paul Flores as the suspect in Smart's disappearance. In 2019, detectives interviewed several witnesses that had not previously been interviewed. Sheriff Parkinson said of this information came to light thanks to Chris Lambert's podcast about the case titled "Your Own Backyard." The podcast was downloaded over a million times in its first 4 months leading to the renewed public interest in the investigation. The Smart family thanked Lambert for “his outstanding podcast” and attributed growing interest and progress in the unsolved case to his program. 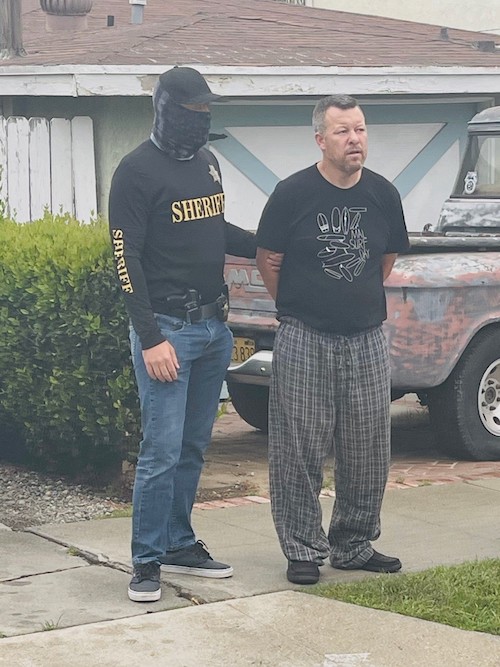 Sheriff Parkinson stated the new evidence and new witnesses secured a court order to monitor Paul Flores' cell phone and text messages. In February 2020, search warrants were served at the homes of Paul Flores' father Ruben Flores, his mother Susan Flores, and his sister Ermalinda Flores. Evidence recovered at these searches led to additional searches at Paul Flores' home in San Pedro in April 2020 where evidence was recovered relating to the murder. In March of this year, another search warrant was executed in Arroyo Grande at Ruben Flores' home where additional evidence was discovered.

Sheriff Parkinson believes they are closer to finding Smart and stated physical evidence was found at two homes.

The search warrants are sealed and the evidence recovered cannot be disclosed. In total, the Sheriff's Office has executed 41 search warrants at 16 physical locations, a complete reexamination of every item seized including modern DNA testing on 37 items, recovered 193 new pieces of physical evidence, 137 person-to-person interviews, and conducted over 500 additional police reports.

As a result of this new evidence, a San Luis Obispo County judge signed two arrest warrants and two additional search warrants. The searches could take the rest of the day or continue through Wednesday, said Sheriff Parkinson. 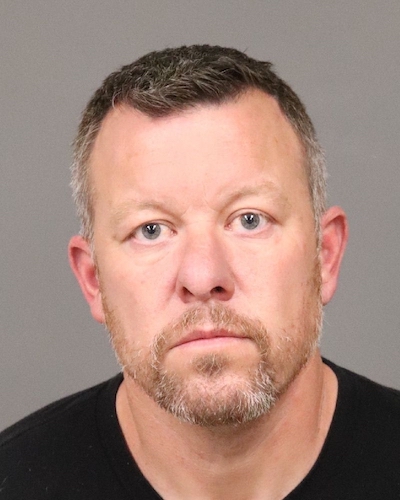 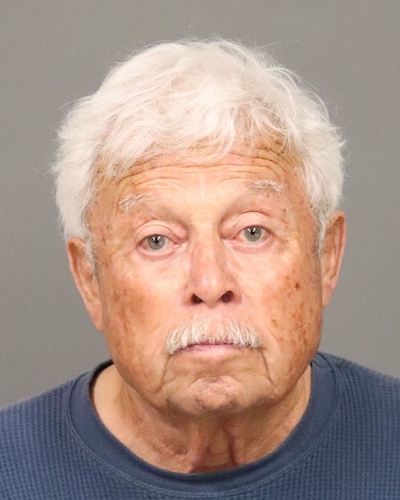 now we just need to find Kristen. I'm not surprised about the father being involved, I think she's be buried under the house slab.

Finally!!! The father is absolutely involved, the mother is too. Lets hope these charges stick.

Recently, yes. Over the years, not so much. There is a reason the Sheriff thanked the podcast guy so many times, he brought a lot of attention and actual new information to the case. May not have been solved if it weren't for this regular Joe with a hobby.

Just like Michelle McNamara's book, "I'll Be Gone In The Dark", sparking renewed interest in The Golden State Killer.

Horrible crime ! Great , relentless, police work , kudos to them and finally bring a closure to the family's unbearable pain !

I've got news for you, it wasn't the police that did the "great work" it was ordinary citizens that would not let this case die... people like Chris Lambert, who did the podcast. Without him, the cops would NOT have arrested these douchebags. The police botched this case from the very beginning, including "losing" an earring with blood on it that was turned in from Paul Flores' mother's property! NO EXCUSE for that kind of mishandling. ALL of the credit goes to people like Chris Lambert.

This is Great! However, I'm a bit confused. They only had 37 items to re-DNA test after all this time? In the last year or so an additional 193 items to DNA? I get that they restarted the investigation, which is great, but it's the same suspect! How did they not investigate further into Paul and his family in 96?

Maybe advances in DNA technology over 25 yrs? Will be interesting to learn more about this. What a nightmare for this young woman's parents and friends.

Lots of police missteps over the years. If you're interested, there are online forums that discuss all the things you're wondering about in great detail. The podcast that the Sheriff mentioned multiple times in the press conference is great too: https://www.yourownbackyardpodcast.com/

I can get this ditty outta my

JK Rowling has entered the

THANK YOU for posting this. I

Celeste - time to walk out of

Rally for Inclusive Education on Saturday

SACJON, I'm going to say that