Santa Barbara received approximately $5.56 million in sales tax revenues during the quarter ended September 30, 2017, a 1.3% increase over the same quarter last year. Since sales tax revenues are received quarterly from the State, and one quarter in arrears, the City receives the 1st quarter results for each fiscal year in December, which also marks the first sales tax payment for fiscal year 2018. The first quarter results are consistent with the City’s budgeted estimates for fiscal year 2018.

Transient Occupancy Tax Revenues for the Month of November 2017

The City of Santa Barbara collected approximately $1.26 million in transient occupancy taxes (TOT) for the month of November 2017, which represents a 1.3% decrease compared to November 2016 and is consistent with the City’s budgeted estimates for fiscal year 2018. TOT collected from hotels increased 2.7% and short-term rentals experienced a decline of 66%, as anticipated. Since short-term rentals constitute a relatively small portion of overall TOT, the large decline in this sector does not have a corresponding impact on overall TOT growth. This decline in TOT from vacation rentals is the result of the City’s efforts, beginning in fiscal year 2017, to enforce existing zoning ordinances prohibiting vacation rentals in certain zoning districts.

The City has collected approximately $9.3 million through five months of this fiscal year, which runs from July 1 through June 30.  The City’s adopted TOT budget is $19,262,400.

The Transient Occupancy Tax table can be viewed here. 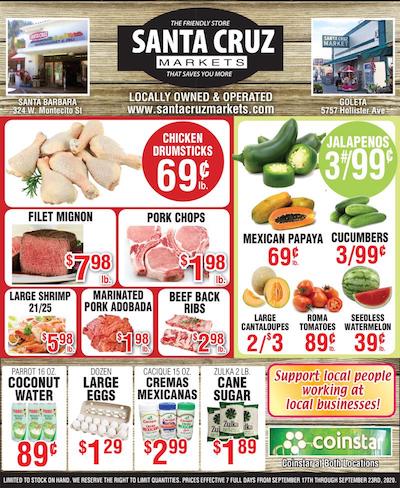 That is true, that's why I

so far, no where did the

Let's say his Mom is in a

nope, my bad. they were

I would have thought

I have heard many sad (and

You couldn't be more right