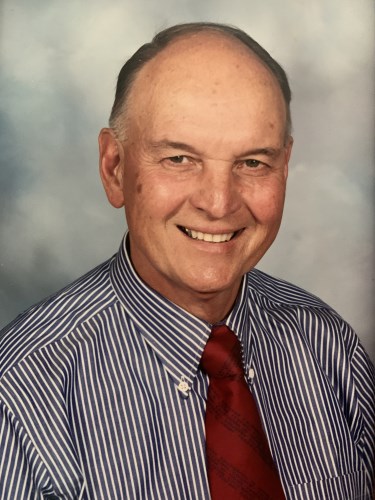 Bob was born Nov. 25, 1936 in Sukabumi, Indonesia. After surviving 3 yrs. in captivity during WWII and losing half of his family, he moved to the Netherlands with his mother Helene and brother Hans. In 1958, Bob became a US citizen and joined the Air Force, serving in Germany until 1964.

He then returned to Santa Barbara, Ca. where in 1969 he met Mary, the love of his life. They married in 1970 and soon after settled in the Santa Ynez Valley. They raised two children Eric and Monique, and over the following 50 yrs. became part of the heart and soul of the valley. Bob watched his grandchildren, Dakota, Sierra, Savannah and McKinley, and his great-grandson Bohdi become a part of this amazing community as well. He believed in elements of purpose and valued every single one of his friendships.

To honor Robert Fermin, we are holding a celebration of his life on July 7, 2022 - 10am @ Mission Santa Ines. We invite anyone who knew him to attend and remember his wonderful life.

Quite the fitting name Karma.

Quite the story - Rainy where

Tino's on Carrillo does 6ft