Goletian hearts are breaking over the news of its oldest hipster bar closing after 25 years. The Mercury Lounge will be closing its doors on March 31.

The owners of the popular Old Town Goleta bar and lounge at 5871 Hollister Ave made the announcement on Facebook this week.

"I have been dreading this post but I can't hold off any longer. As of March 31, 2021, Mercury Lounge will be permanently closed," owners Jennifer and Patrick Housh said in the post.

The location has been a bar since 1957 when it was Gus's Cocktail Lounge. Then in 1995 "The Merc," as regular customers call it, opened by then-owner and founder Dawn O'Brien who furnished it with retro and mid-century modern style pieces while serving local wines and micro-brew beers, before it was cool.

O'Brien also opened locals favorite Elsie's on W. De La Guerra in the early 90's and The Imperial on S. Kellogg in 2013, the former home of Bak Door behind the old Sizzlers.

"Thank you to Dawn OBrien and every single one of the bartenders, patrons, bands, artists and community members that helped Mercury Lounge make it for 25 years. It was an absolute pleasure taking over for the brief time that we did and I will always treasure the memories we made," the Housh's wrote.

The owners stated they will most more information on social media for anyone who wants to stop by and purchase decor and take something home.

Batdorf Beverageworks Inc. is listed as the new owner who plans to open a taproom named Centennial Beer Hall. 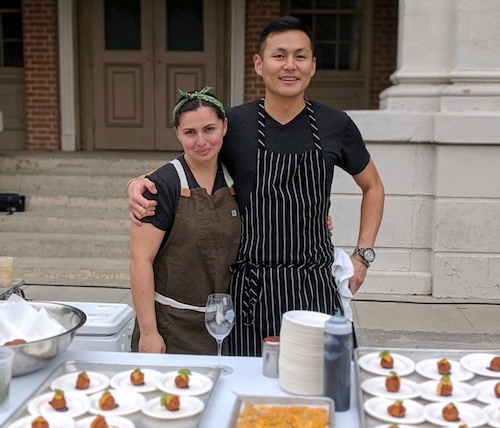 Former Loquita chefs Felicia Medina and Peter Lee have opened Secret Bao serving modern Asian cuisine. After hosting weekly pickup meals and pop-ups at Handlebar Coffee Roasters, the secret got out and the chefs found a home at 1201 Anacapa Street, the former home of Coffee Cat and Café Ana.

They're open Wednesday through Sunday from 12-8pm. Visit secretbaosb.com for more information. 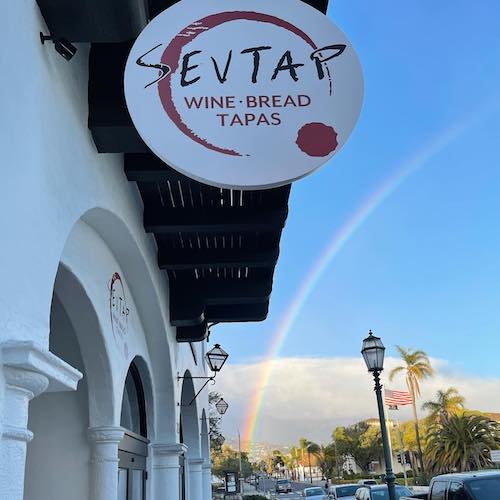 Sevtap Winery has opened a tasting room next to the Lobero Theatre in the El Centro Building at 23 E. Canon Perdido Street in downtown Santa Barbara. 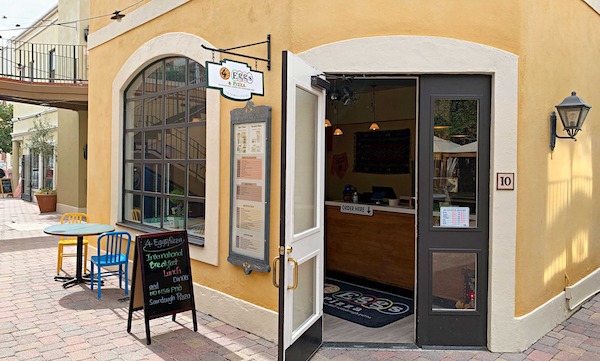 4 Eggs & Pizza recently opened at 1221 State Street, Scarlett Begonia's previous location before they moved around the corner to 21 W. Victoria.

"We sell international breakfast and lunch cuisine. Turkish, Korean, Tunisian, UK, Vietnamese breakfast and Mexican, French and American lunch. We also sell sourdough pizza for lunch and dinner," according to their Facebook page.

They offer a variety of pizzas including buffalo chicken and spinach alfredo, a full English breakfast on Sunday, and PHO Vietnamese soup, among other items.

I think Batdorf Beverageworks got lost on the 101... that looks like a concept that's much more for Downtown SB, or maybe even Downtown SD.

(lack of edits are annoying) - I think they should've just bought the Merc and left it alone, but whatdoiknow? :(

Imagine having any ounce of

SO COOL, Beachcomber!!! I

SBO: All we can do is to take

AlexBlue: You do realize that

I am very much supportive of

Alex, they are not only a