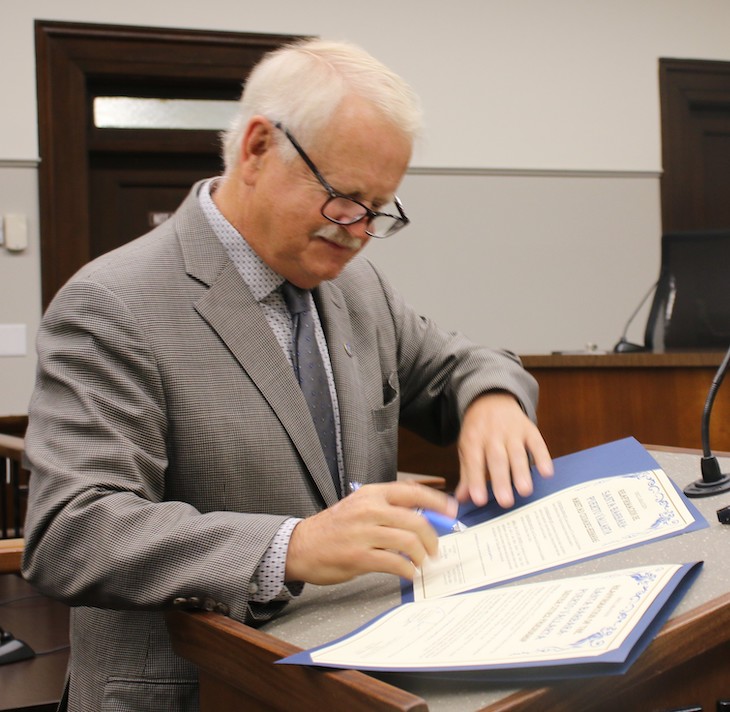 Santa Barbara, and Puerto Vallarta, Mexico, are celebrating a cohesive and productive relationship of fifty years in 2022. This long-lasting relationship has had fruitful projects and exchanges during their time as sister cities, and they continually work to keep their bond strong, from educational programs to health initiatives. 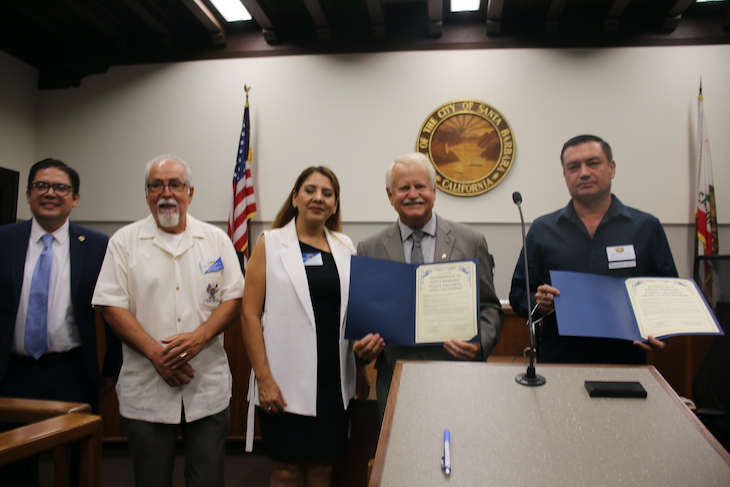 I am curious, who pays for these activities?

Shame on the City of SB!! No Dingle, Ierland!!

Give the City of SB back to the Irish!!!!

Something tells me there is