La Purisima Mission was founded on Dec. 8, 1787. Over the centuries, the adobe structures fell into decay and disrepair. But in 1934, repair work began, a joint project of the National Park Service, California State Parks and the Civilian Conservation Corps.

Pearl Chase had served as an advisory chairman on the restoration project. As she described it, “It’s a very comfortable position to have, not full of responsibility, but you have your finger in the pie where it’s needed." 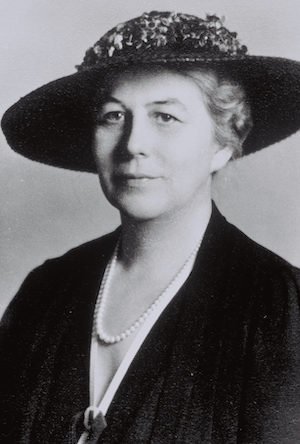 As the years of work on the once-crumbled landmark neared completion, the date to celebrate its dedication was selected: Sunday, Dec. 7. 1941, an homage to the 174th anniversary of its founding.

Charles Storke, son of newspaper publisher Thomas Storke, had been selected to serve as the featured speaker and emcee. But plans changed when Charles heard the news of the attack on Pearl Harbor on the radio on his way to the dedication. He decided to leave it to Pearl to manage the situation.

Pearl noted: “And so we all got set, the board was coming down, the picnic was set up and provisions made for special meetings and Charlie Storke met me at the gate and stopped my car and said, ‘Well Pearl, you’ll have to take over, you’ll have to take over. The Japanese have bombed Pearl Harbor, and I’ll have to go back as fast as I can and help get out a special edition of the paper.’” 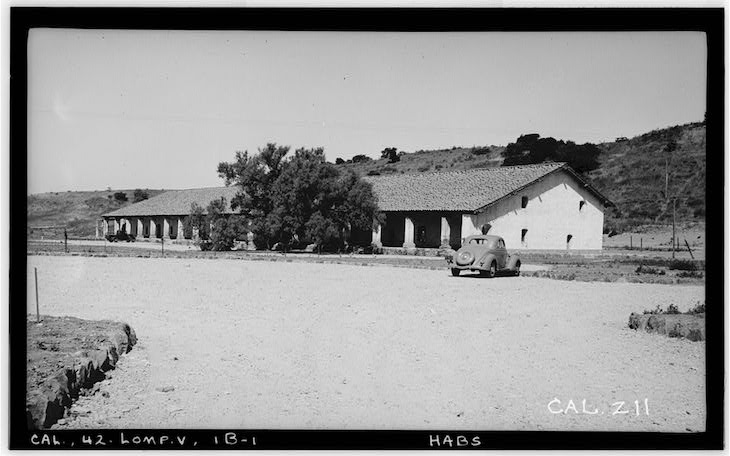 As usual, when faced with adversity, she rose to the occasion. On that Sunday morning, a time of havoc and mayhem with the shocking attack on Pearl Harbor, Pearl Chase kept calm and carried on. Admitting it was a very tense situation, she reflected, “There was no change in the program, or the speakers and I suggested that every speaker do not discuss the bombing of Pearl Harbor.”

Eighty years later, we remember the day that will live in infamy for all time.

Fascinating story. Love the photos and insights into our local history. Pearl Chase was such a positive force for our community.

I have a fond spot for Pearl Chase. If not for her efforts toward doing good in the community there would not have been the dance at Camp Cook that had young ladies from Santa Barbara attending and meeting the all the young officers where my mother and father met! ... and then there are all the trees

Would be good to know if we have some Pearl Chase preservationists now.

A slight correction...Mission La Purisima was founded in Lompoc on December 8, 1787 and destroyed by an earthquake December 21, 1812. The ruins of that mission can be found about 50 yards past the intersection of South F Street and East Locust Avenue.
That site was abandoned in favor of a new location about 3 1/2 miles away in Los Berros Canyon a site with more water, better fields for cultivation, and strategically, both for commerce and communication, right along the mission road from Santa Inés to San Luis Obispo.
This second Mission La Purisima was founded April 13, 1813, completed around 1822 and restored by the Civilian Conservation Corps from 1934 to 1942.

How come our local red cross

Shasta, we still need to curb

It's interesting that this

Probably true that the

Agreed... how on earth can

Here’s an idea. Use the

This is a joke right?