A Hope Ranch package thief caught on surveillance camera was arrested and identified as a 22-year-old Pismo Beach woman.

An edhat reader sent in a video from their Ring security system on August 12 showing a UPS driver dropping off packages at his gate on Via Rosita. A little over an hour later a dark-colored sedan is seen pulling into the driveway where a blonde woman jumps out, grabs a package valued at $2,000, and drives off. 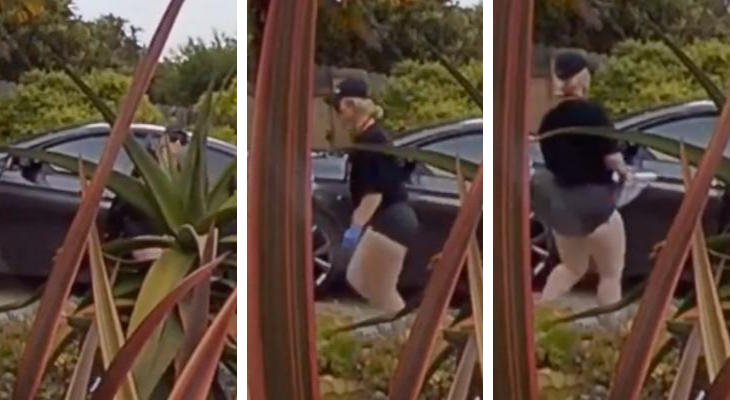 Two days after edhat posting this article, a California Highway Patrol officer arrested Stephanie Small on August 17 in the Hope Ranch area when he observed a vehicle matching the description of the suspect vehicle in the camera footage.

The officer initiated a traffic stop and through the course of the investigation located stolen property from Via Rosita in Small's vehicle. In addition, Small was in possession of burglary tools, personal identifying information typically used in identity theft, stolen mail from Santa Barbara, Ventura, Los Angeles and Orange Counties, stolen checks and account numbers, states the Santa Barbara County Sheriff's Office.

The California Highway Patrol has taken the lead on the investigation into the depths of Small’s crimes and is contacting additional victims throughout the state.  Their investigation is ongoing, reports the Santa Barbara Sheriff's Office.

Currently, Stephanie Small is out on Bail, and due in Santa Barbara Superior Court on September 18, 2019. 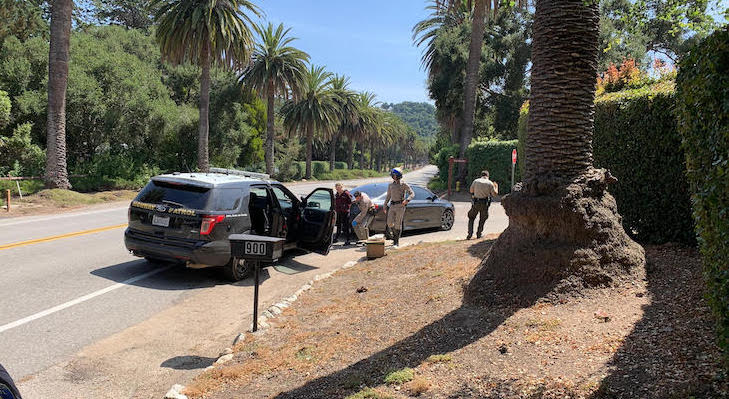