A total of five people, four of them children, were injured in a single-vehicle collision near the Los Carneros offramp Monday afternoon.

Crews on scene discovered an SUV had left the roadway and drove through a pocket of trees, narrowly missed striking a tree head-on, and rested against the chainlink fence bordering Calle Real. 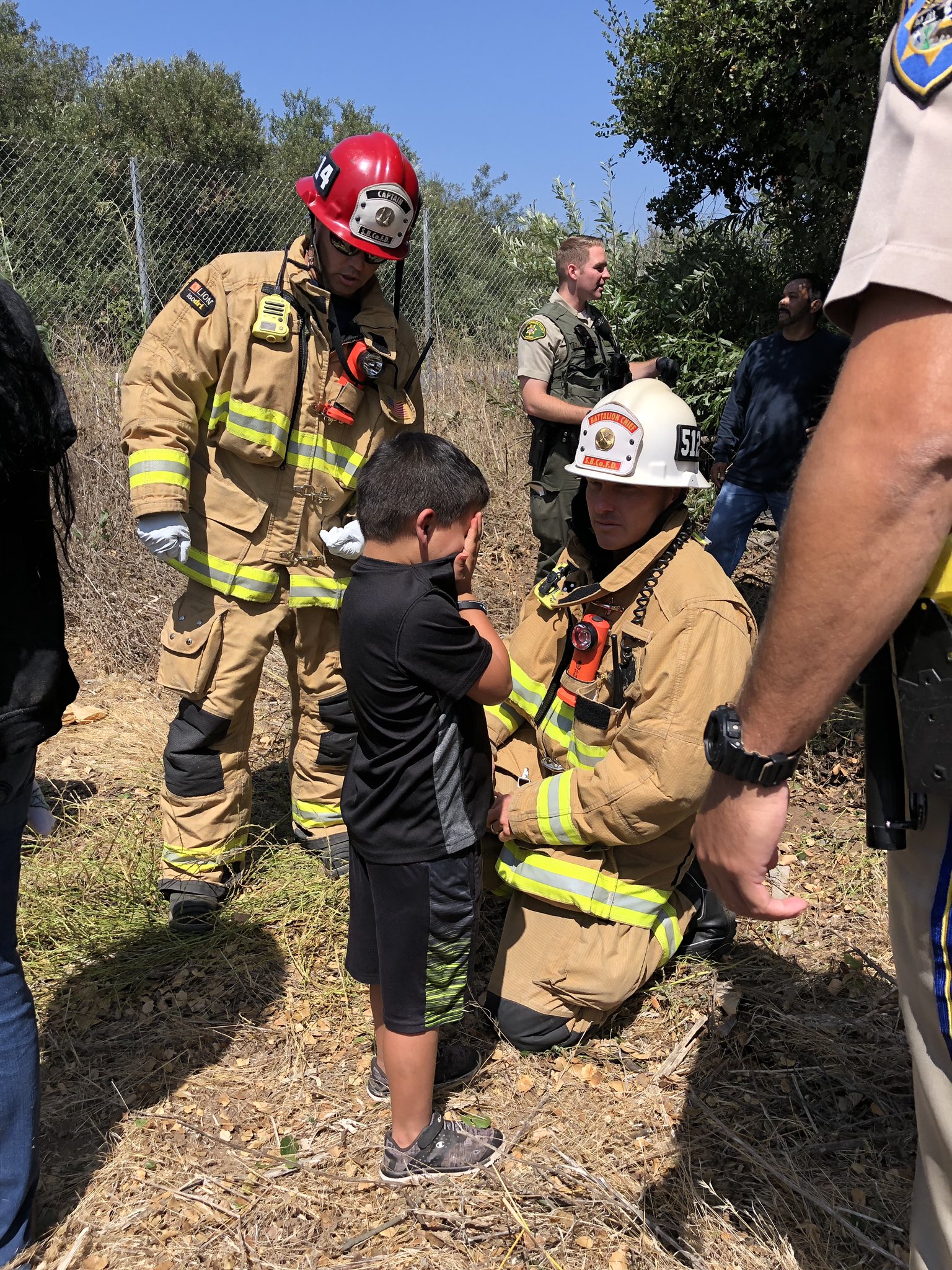 A total of seven people were in the vehicle, three adults and four children. The adult female driver suffered moderate injuries and was transported to Cottage Hospital. The two other adults, a male and female, were uninjured. There was no extrication needed, reports Santa Barbara County Fire Department Public Information Officer Mike Eliason.

The two-month-old did not seem to be injured but was taken to Santa Barbara Cottage Hospital as a precaution to be evaluated, said Eliason.

CHP is investigating the cause of this incident and traffic is backed up in the area. 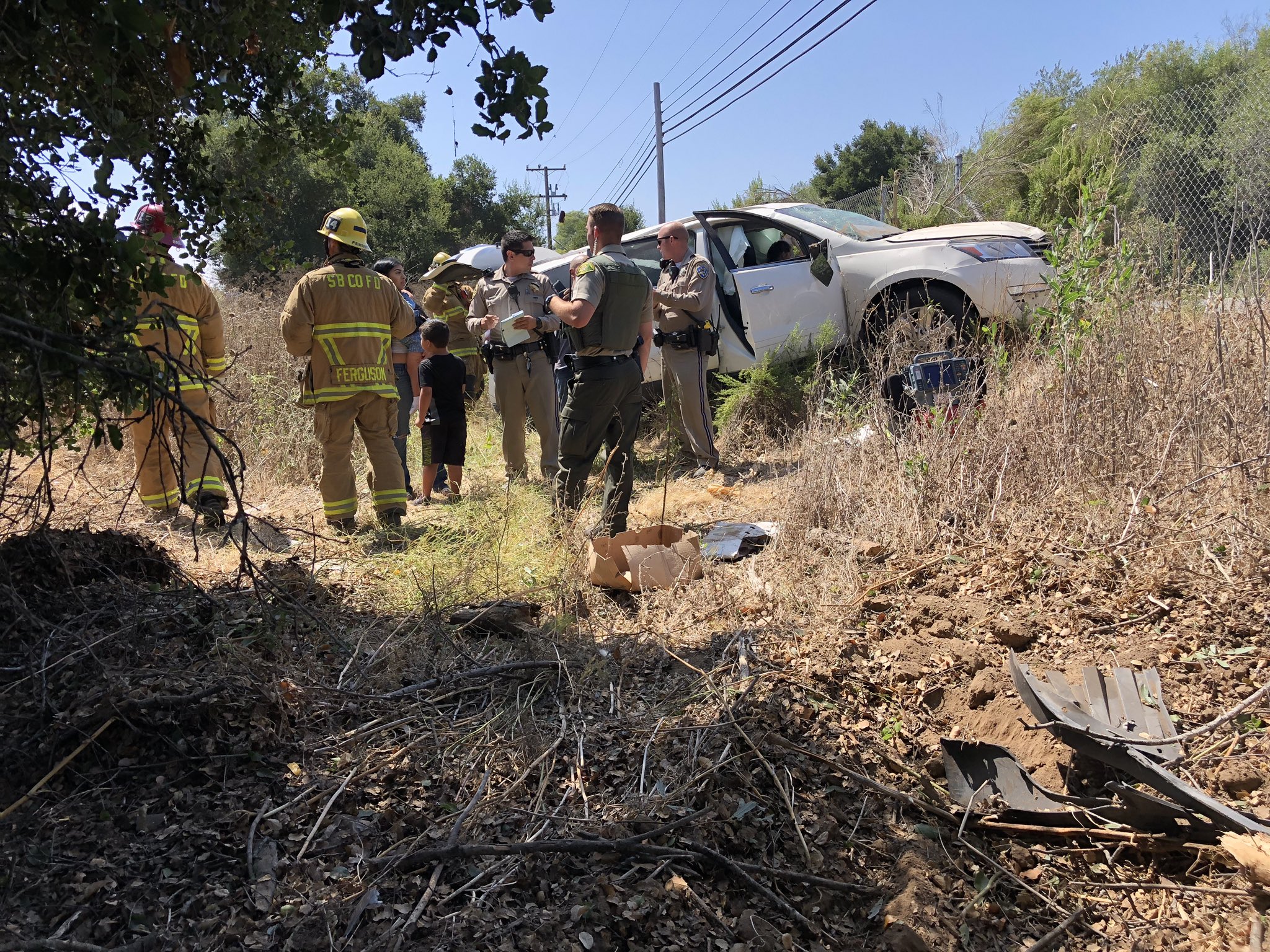