An oil cleanup barge arrived off the coast of Summerland on Tuesday to begin the next phase of oil capping.

The Global Marine barge is carrying oil cleanup equipment and bringing in contractors to begin exploratory excavation on a leaking well, “North Star,” on Summerland Beach.

State Lands Commission officials are conducting the excavation project as part of their plan to cap up to three wells in June or July of this year. Two of the wells are on the beach and the other is Treadwell #10 offshore.

"Heal the Ocean has been maintaining close contact with State Lands officials to spur on the project, which has been mapped out by InterAct engineers with the help of HTO Advisory Board member Harry Rabin whose On the Wave Production Company has been a technological boost to the InterAct engineers in accurately pinpointing wellheads. Harry is also documenting the work as it progresses," said Hillary Hauser of the local nonprofit Heal the Ocean. 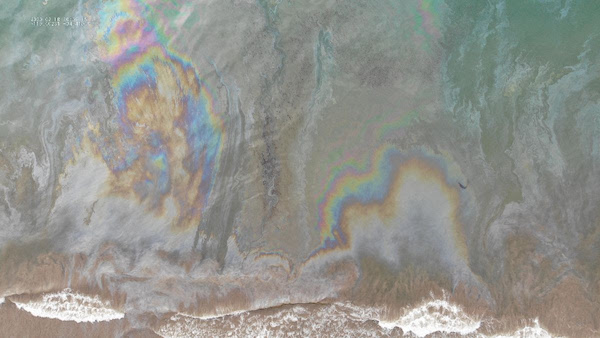 The well-capping is being paid for out of funds from SB 44 "Coastal Oil Well Cleanup and Remediation," authored by Senator Hannah-Beth Jackson to fund the cleanup of abandoned oil wells and other hazards on the coast of California. 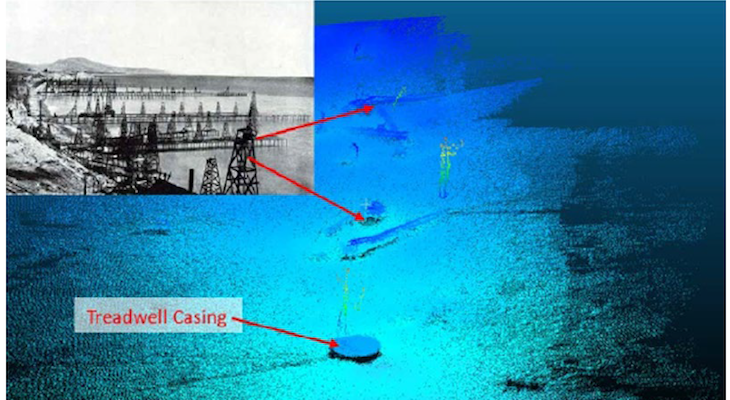 January 31, 2020: Excavation to Being on Next Phase of Summerland Oil Cleanup 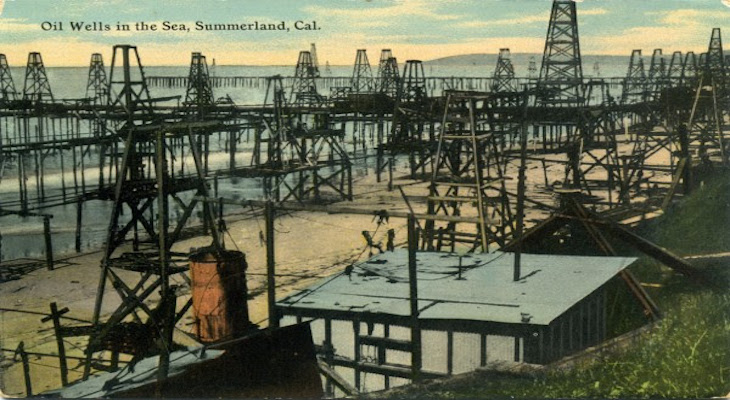 Awesome! Ever grateful to HBJ for going to bat for us and getting this work funded.

HBJ is just to opposite of Das and his hopeful partner in the oil lobby grab, Bruce Porter. Having those two on the Board of Supervisors would. be the kiss of death for the environment here in S.B. County. All they want to do is green light any oil production possible regardless of the location or method of extraction. Check them out carefully!!

I've been unsupportive of the

Indy did a write up on it:

And how does "vacation" equal

Yup. I won't be attending any

Thanks for reminding me of

The new property owners will

We used to put our very/very