Fire crews are on the scene of a brush fire at Ogilvy Ranch in the Los Padres National Forest.

The fire started near Santa Barbara Road around 4:00 p.m. Saturday.

At 4:35 p.m., the Los Padres National Forest Service reported the fire was at 50 acres and spreading at a moderate rate in between the Zaca, Rey, and Thomas fire burn scars.

Cal Fire is assisting with this fire. 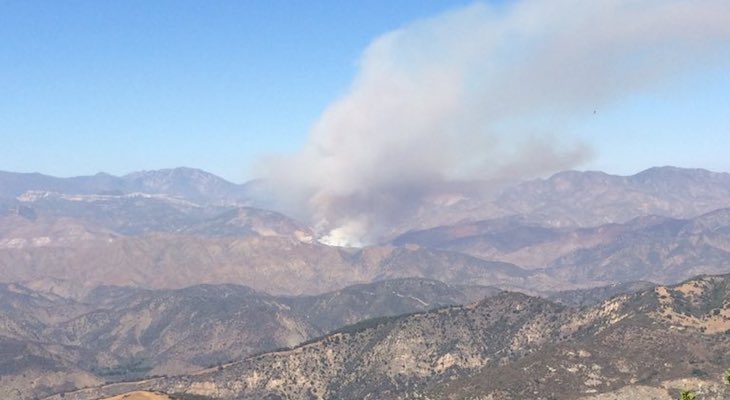