Veterans, their families, those currently serving in uniform and the community are invited to join the Pierre Claeyssens Veterans Foundation (PCVF) for a free ceremony honoring all of those who have died in military service to our country. It will take place from 10 - 11 a.m. on Memorial Day, Monday, May 28 at the Santa Barbara Cemetery, 901 Channel Drive. Air Force Colonel (Ret) and PCVF Board Chair Philip J. Conran, will serve as the Master of Ceremonies for the event, which will include speakers from different military branches. The event will commence with the time-honored bagpipe procession by Pipe Major Bill Boetticher. The Santa Barbara Choral Society, will perform a selection patriotic songs to honor those who gave their lives to protect the freedoms we all enjoy. This auditioned, semi-professional chorus is celebrating its 70th year of service to the Central Coast under the skillful baton of Joanne Wasserman, who is celebrating her 25th year as conductor. 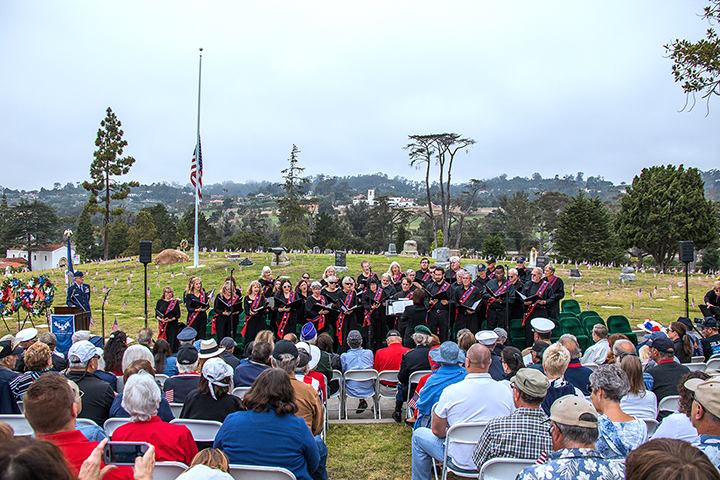 The Pierre Claeyssens Veterans Foundation was founded by John W. Blankenship in 2003 with an initial $1 million personal gift from Pierre Claeyssens. With his wife, Hazel, he has assembled an Executive Board and an Advisory Board that is involved with several projects which honor all veterans of all wars.  An extensive collection of artwork, memorabilia, and personal histories are collected and ready for exhibit. Our famous Santa Barbara and the Tri-County areas from Ventura to San Luis Obispo have played vital roles in all of the wars and conflicts of the 20th Century and have a proud history of service to our nation. The Pierre Claeyssens Veterans Foundation hosts many events throughout the year to support and honor Veterans and Active Duty Military. 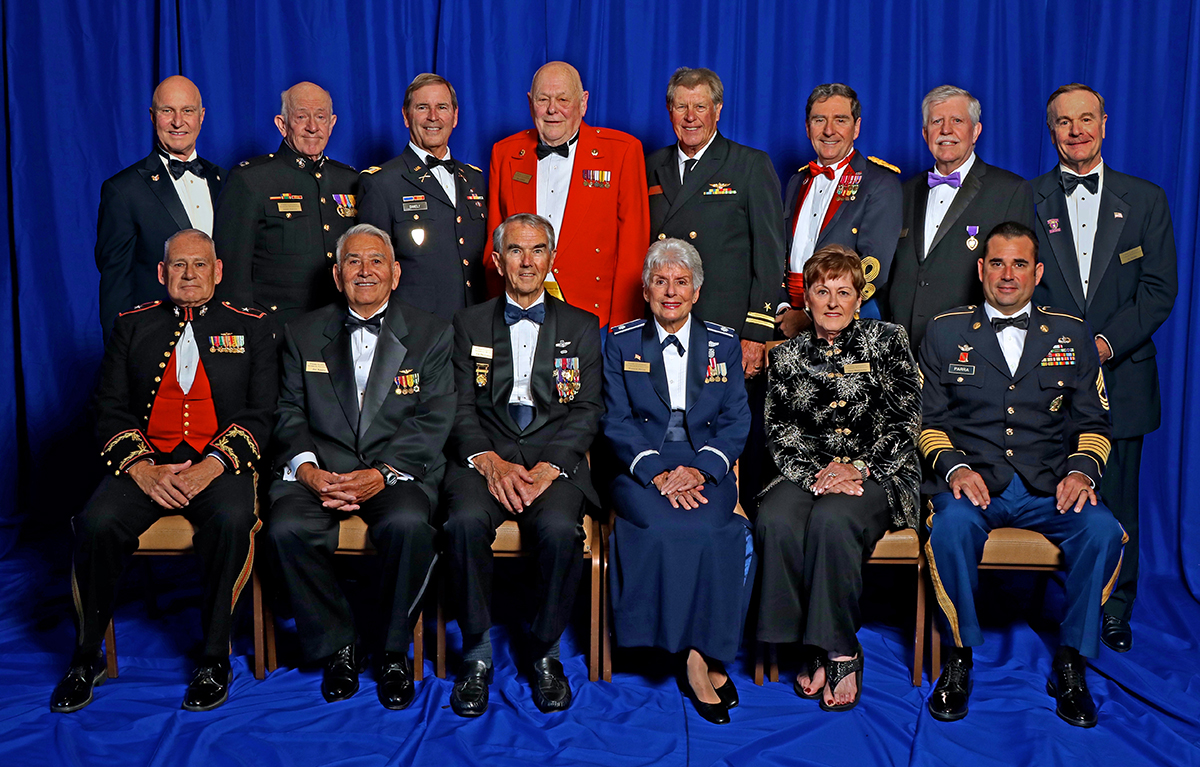 Funny. When I was growing up