On June 26th, at approximately 8 PM, due to numerous citizen complaints for suspected drug dealing, Santa Barbara Police Department Narcotics Detectives began surveillance of a home on the 800 block of Anapamu Street in Santa Barbara.

In the early hours of the next morning, Detectives received an authorized search warrant to conduct a vehicle stop on a green 2005 Chevrolet Silverado pickup truck, in the area of Northbound 101 and Milpas Street, which stemmed from the surveilled home. While Detectives attempted to detain the three occupants inside the vehicle, the driver, Abraham Morales, age 58, abruptly fled, leading Detectives on a vehicle pursuit.

Within minutes, Morales collided with a parked tow truck in the area of De La Guerra Street and Nopal Street causing minor damage to both vehicles. Erring on the side of caution, patrol officers and detectives terminated the vehicle pursuit but observed the vehicle slow to a stop at De La Guerra and Vine Street.

Abraham Morales was subsequently detained within the perimeter crouched in a nearby apartment breezeway.

Detectives searched the Chevy and seized 1 ounce of heroin and approximately a half-pound of methamphetamine with a street value of $10,000.

The course of the investigation continued through the night and at approximately 8 AM, Detectives executed a search warrant at the Anapamu Street home under continued surveillance. Of the four females that were detained at the residence, two were arrested.

Amanda Perez, age 26, was found in possession of 1 1/2 ounces of methamphetamine and 2.3 grams of heroin concealed on her person. Lisa Ybarra, age 48, was arrested for violating her felony probation detainer.

These subjects were arrested for the following: 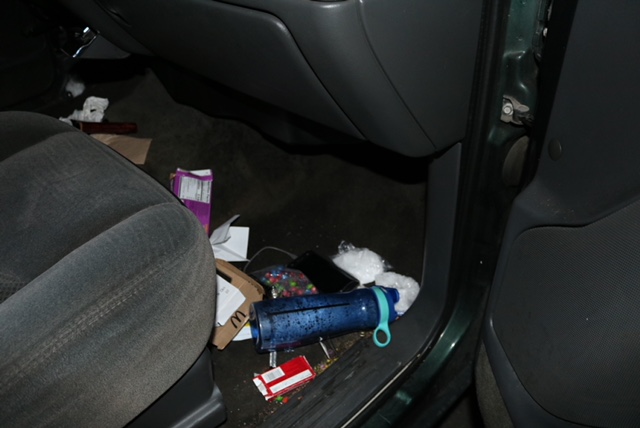 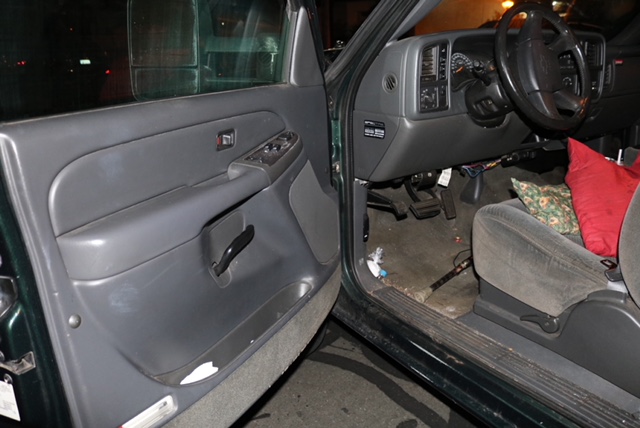 Gott is complaining about

People can end the madness of

Good grief, we live in a

Corona will be gone by Sept.

I'm with Rex on the