On September 4, 2018, a major injury hit and run traffic collision occurred on Butterfly Lane, just north of Channel Drive at approximately 4:04 p.m.  The Ventura Police Department (VPD) had been in pursuit of the involved Chevrolet Impala for reckless driving on US-101.

The Chevrolet exited the freeway in an attempt to evade VPD.  VPD pursued the Chevrolet westbound on Channel Drive east of Butterfly Lane.  The driver turned right onto Butterfly Lane and collided into a pedestrian, Mrs. Jennifer Jan Jensen, who was walking with her two friends along the west roadway edge.  After striking Mrs. Jensen, the Chevrolet collided with a large wall on the opposite side of the roadway. VPD detained the 2 passengers, who were inside the Chevrolet, and were later arrested by Santa Barbara CHP.

The driver fled the scene at the time of the collision and after an extensive investigation has now been apprehended.  Santa Barbara CHP officers teamed up with our Investigative Services Unit out of the Coastal Division Office. 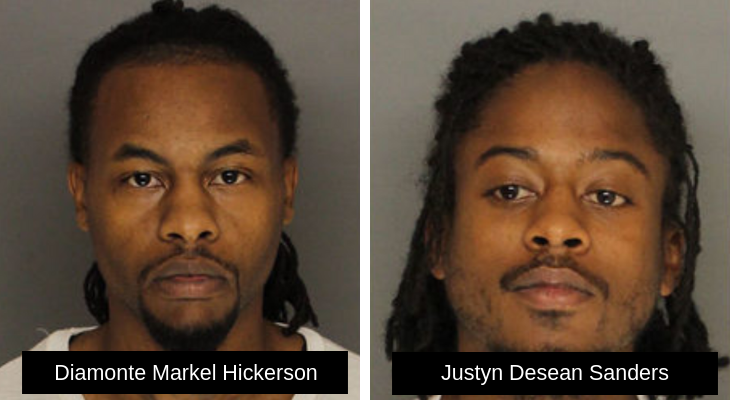