As of approximately 1310 hours the child has been located and is safe with family.

For full details, view this message on the web.

On 7/23/17 at approximately 0830 hours 8 year old Christopher Ocampo-Guzman was reported missing from his residence in the 300 block of East Enos. According to witnesses and family, Ocampo was last seen at 0600 hours changing into clothing. He told witnesses he was leaving for church, however it was later discovered Ocampo had packed all of his clothing and he never arrived at his church. 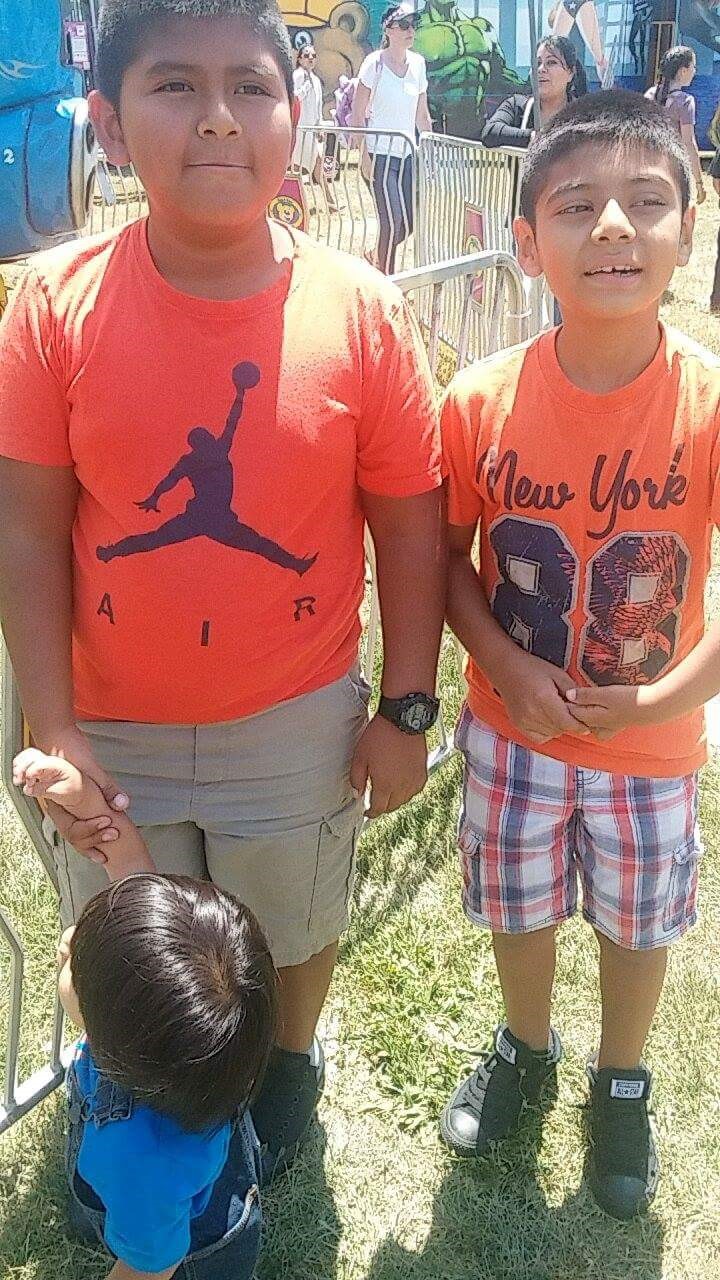 Ocampo is described as a Hispanic male juvenile, 8 years old, approximately 4 feet tall weighing 40 pounds. He has black hair and brown eyes. Ocampo's left arm is unable to extend outward fully and he carries it as if it is in a sling, near his chest. He is possibly in possession of his personal clothing, which might be in plastic trash bags.

There is a recent photograph of Ocampo attached to this release. Ocampo is wearing an orange 88 shirt. This picture is an accurate depiction of how he currently appears.

SMPD Police Officers are conductin g a neighborhood canvass consisting of a door-to-door search for Ocampo.

SMPD is requesting anyone with information on Ocampo notify the SMPD as soon as possible.

For full details, view this message on the web.

We're not a front for anyone

They should have an event for

Nobody wants to see political

The buck stops with everyone

Reading through the "About us

VOR, it is currently working

Sacjon, I read through the

One bureaucracy ignoring what