Mr. Mendez was last seen around Oak Park in the City of Santa Barbara on October 19, 2021.

Mr. Mendez is approximately 5’6”, 175lbs, with black hair and dark brown eyes. Unfortunately, there is no clothing description available. Mr. Mendez has recently had some medical procedures and is believed to be homeless.

We are requesting anyone who observes Mr. Mendez or has information, call 9-1-1. Questions regarding this missing person can be directed to the Santa Barbara Police Combined Communications Center at 805-882-8900. 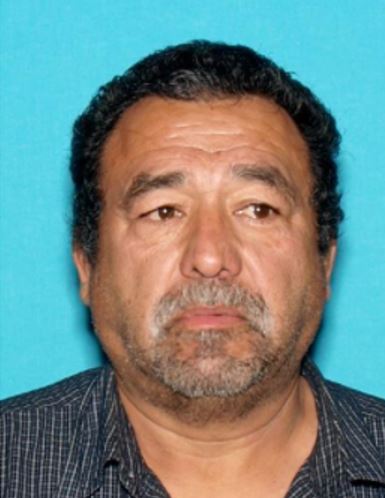 So glad he was found safe.

Then you must be for gun

At this point in the pandemic

Yikes! Glad they got him and

book em and let him go and re

"It's amazing what you'll

Even if the supremum court