Incident command is currently reporting the McMurray fire is 85% contained, with 100% anticipated by 8:00 AM Saturday.

Firefighters are pulling 15k feet of used hose off the incident today.

The McMurray Fire in Buellton is 60% contained and holding at 200 acres according to the firefighter briefing Wednesday morning.

There will be 100 firefighters on scene today reinforcing the line and mopping up hot spots. One firefighter sustained an eye injury, but he has been treated and returned to work, said Santa Barbara County Fire Captain Daniel Bertucelli.

All lanes of Highway 101 in the area are now open in both directions.

The McMurray Fire in Buellton is 30% contained and holding at 200 acres according to the firefighter briefing Tuesday morning.

Helicopters will be making water drops and 200 firefighters are assigned as wind and temperatures will rise again this evening. 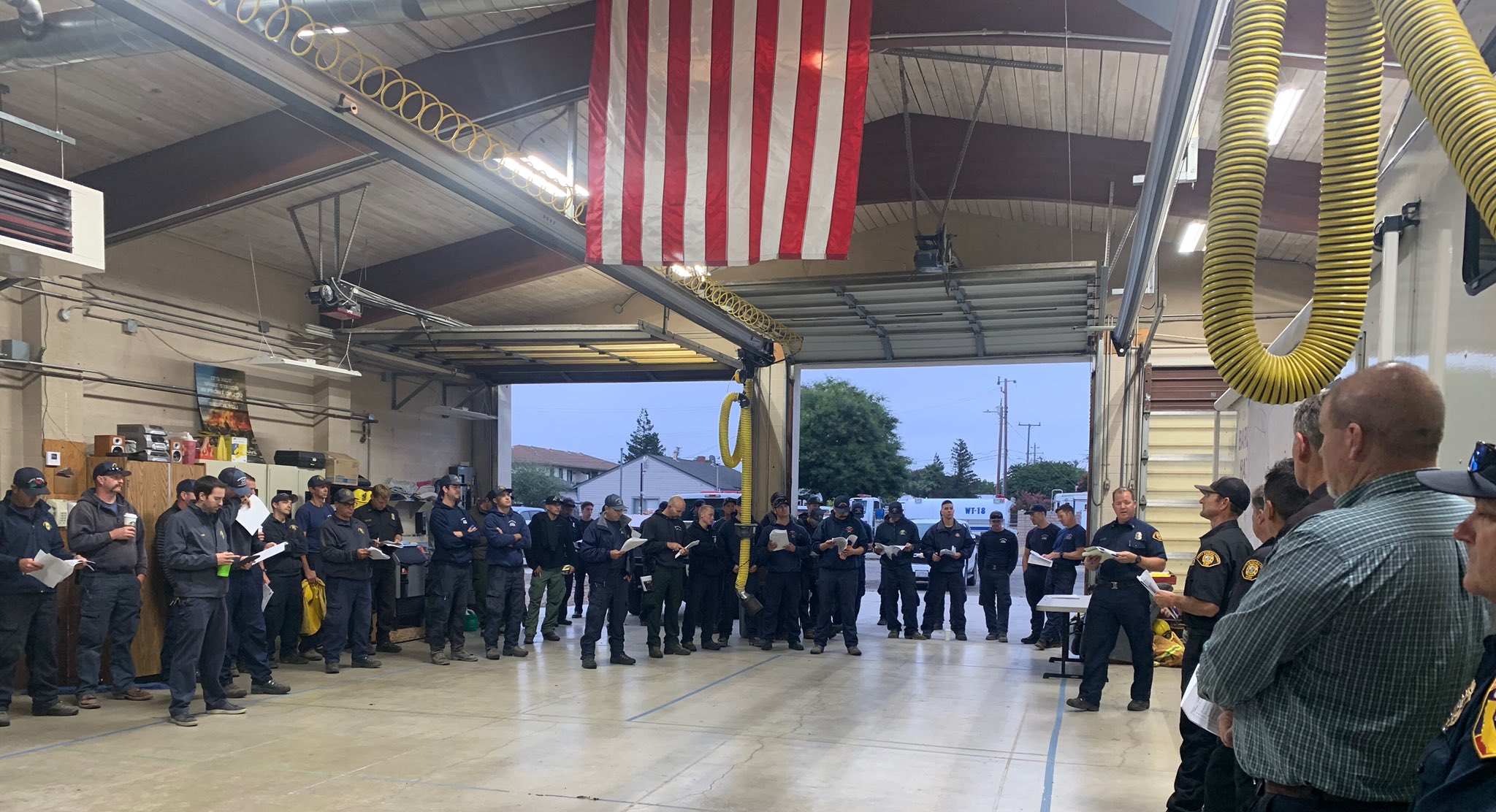 The Buellton brush fire, named the McMurray Incident, is 20% contained at 200 acres.

All evacuations have been lifted as of 8:00 p.m.

Approximately 10,000 people were without power as of 5:25 p.m. PG&E crews have been on site to coordinate with customers. 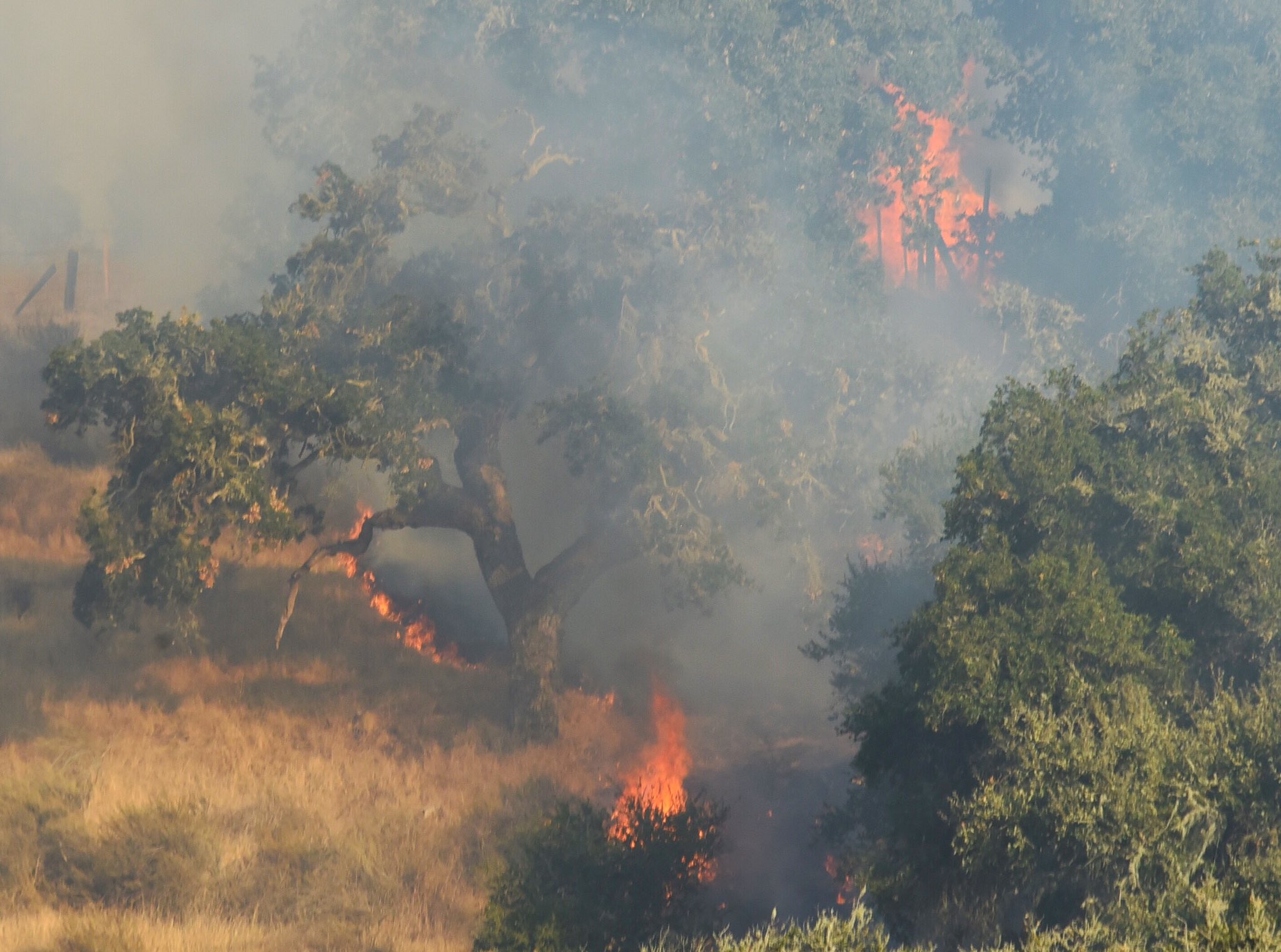 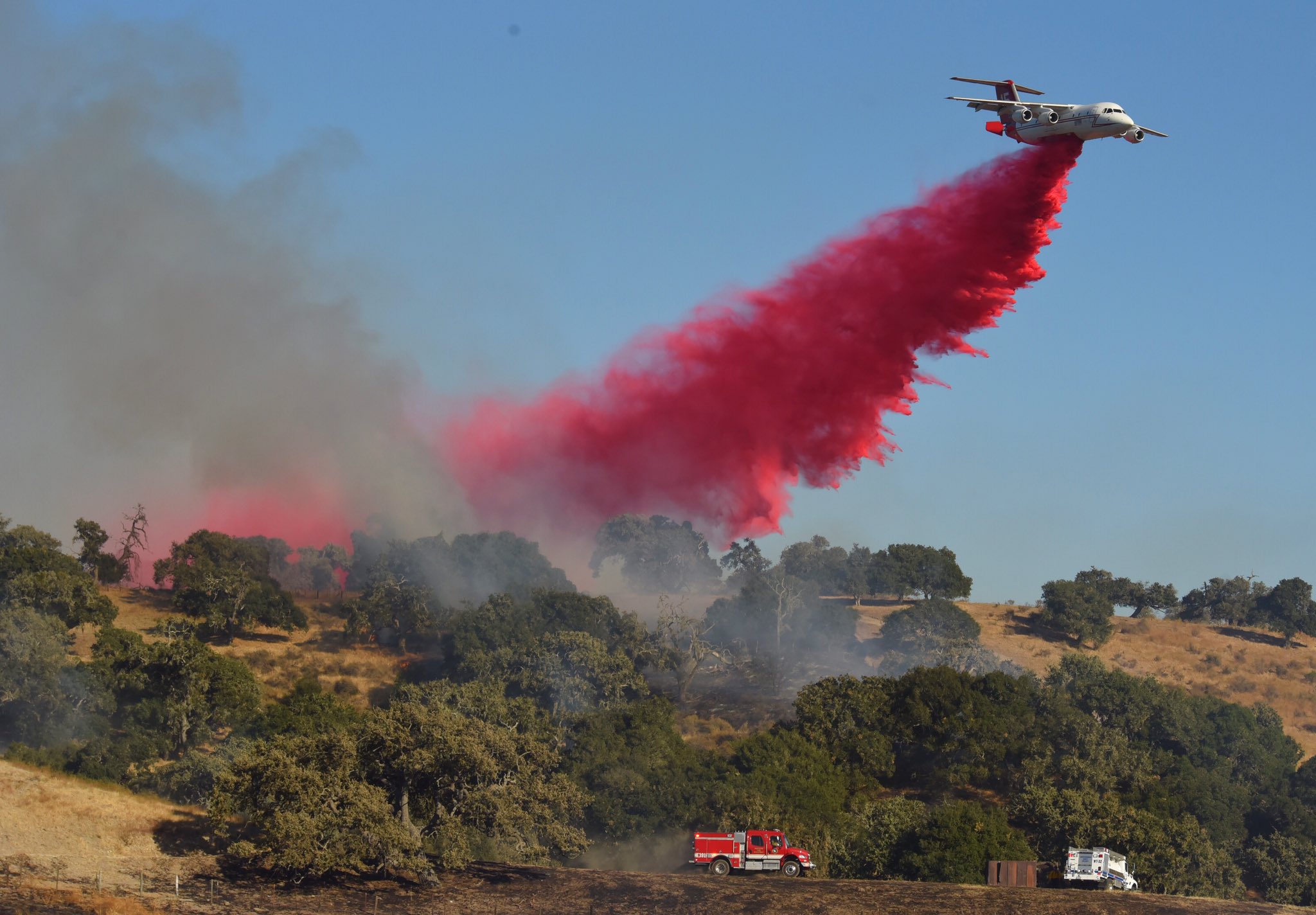 Mandatory Evacuations have been issued for the areas East of Hwy 101, North of Croft Lane/Ballard Rd, West of Ballard Cyn Rd, South of Hwy 154.

600 firefighters are on scene. The fire is burning southeast from the area of origin, about a mile north of the Buellton area on Highway 101

California Highway Patrol has closed Highway 101 northbound from SR-246 to SR-154 due to the fires.

2nd alarm vegetation fire with incoming strike team from SLO. Aircraft and ground crews are attacking the fire. Will advise on evacuations as that info becomes available.@YourFireChief pic.twitter.com/GefiEmKBGX

The call came in around 3:18 p.m. and it currently appears to be four separate fires burning north of Buellton.

Incident Command is reporting a potential of 700 acres. Multiple air tankers and aircraft are en route.

Sometimes those sort of

The masks do help, if worn

Five new cases in the Santa

Really sad that this was an

JAYKAY - What is your point?

The “feels” may be what the

While he is extremely

Not if a lightning bug lives

Hi, thanks for the question.

Anyone noticed all of the