At approximately 11:10 a.m. on December 13, 2017, the Santa Barbara County Sheriff’s Office received a report from the Thomas Fire Incident Command of a potential Marijuana Butane Honey Oil (BHO) Extraction lab in the 2200 block of Bella Vista Dr. in Montecito. The residence was located in the mandatory evacuation area of the Thomas Fire. The Sheriff’s Office was advised that firefighter personnel providing structure protection in the area, saw several items in plain view that they believed were items related to a Butane Honey Oil extraction lab. 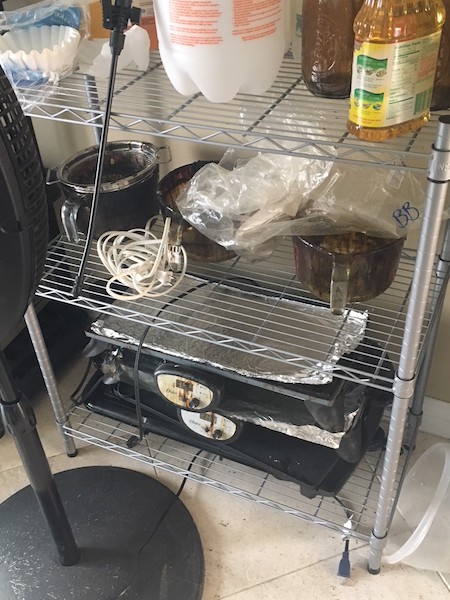 Sheriff’s investigators assigned to the Special Investigations Bureau, responded to the scene to investigate the report. Once at the location, investigators confirmed the items were related to an illegal extraction lab and sought a search warrant to search the rest of the residence. While obtaining the search warrant and continuing the investigation, flames from the fire were bearing down on the residence and the surrounding area. Investigators quickly searched the residence and seized evidence related to the extraction lab. Seized from the location were 300 to 500 pounds of cut marijuana, numerous cans of unopened Butane fuel, 15 to 20 pounds of Hashish (concentrated cannabis), a small amount of finished BHO product (concentrated cannabis), a commercial grade extraction lab and other paraphernalia related to the illegal lab. After all the items were seized, investigators quickly left the residence, with fire personnel staying behind for structure protection.

Investigators have identified a couple persons of interest and are following up on investigative leads to further identify them and gather additional evidence. Due to the ongoing investigation, no additional information is being released at this time.

It should be noted that the extraction of Butane Honey Oil requires the use of extremely flammable fuels. Numerous extraction labs have exploded in this county and across the country injuring suspects and destroying residences. Additionally, these cases of fuel were left at the residence in the path of the oncoming fire making the situation even more volatile and dangerous. 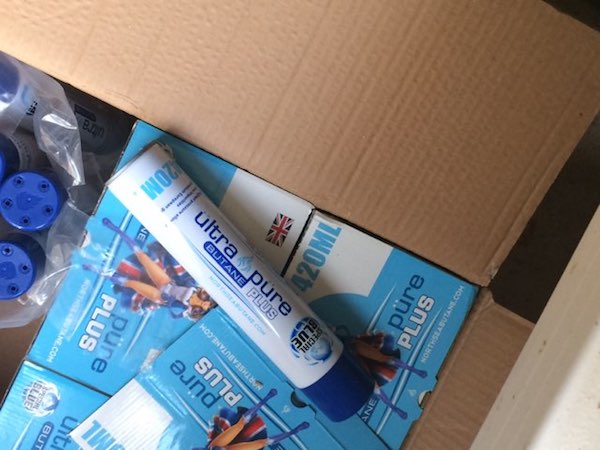