A Carpinteria man suffered serious injuries following an explosion at his home on Thursday evening.

A crew from the Carpinteria-Summerland Fire Department arrived on La Manida Street around 7:15 p.m. and discovered a single-story home on fire. Firefighters were able to quickly extinguish the flames from extending into the rest of the home.

The fire was reportedly started by a resident using a metal cutting wheel in the garage when an explosion took place followed by fire.

The victim has been identified as Justin Rosenberger through a GoFundMe account that was created to raise money for medical costs.

Rosenberger is currently in the hospital burn unit down at the Grossman Burn Center. He reportedly sustained 2nd to 3rd-degree burns on his back and 22% of his body with a surgery scheduled for Monday.

Friends and neighbors have additionally set up a meal train to help support Rosenberger, his wife, and their young daughter. 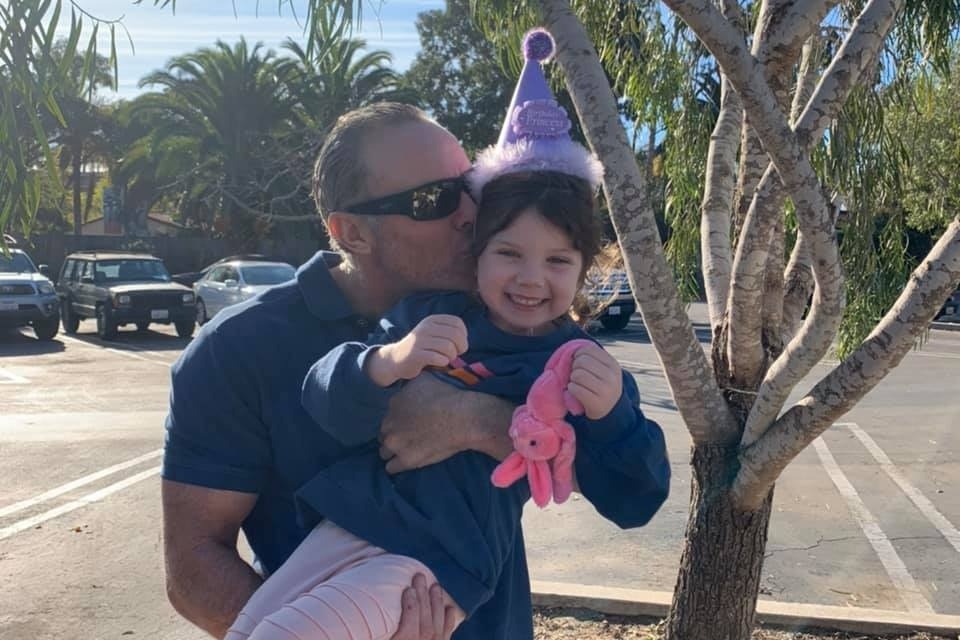 Burns are very painful to recover from and the scars last and/or require multiple surgeries after healing. Horrible accident.

Thunder on the beach in

Pine Mountain Logging Project is Wrong for All the Right Reasons

Sbo , i am not curious about

Heard the rumbles here on

Please if you support salons