At approximately 11:30 p.m. last night, April 27, 2019, Sheriff’s deputies and UCSB Police officers responded to a report of a cliff fall in the 6700 block of Del Playa Drive. When deputies arrived, they located the 20-year-old male from Sacramento on the beach below with a crowd gathered around him. The young man was visiting Isla Vista and had been attending a party prior to the cliff fall. He reportedly lost his balance on the cliff and slid part of the way down before falling the rest of the way to beach below. Witnesses who saw what happened pulled him out of the surf and to the cove until first responders arrived.

He is expected to survive his injuries. Alcohol is believed to be a factor in this incident. 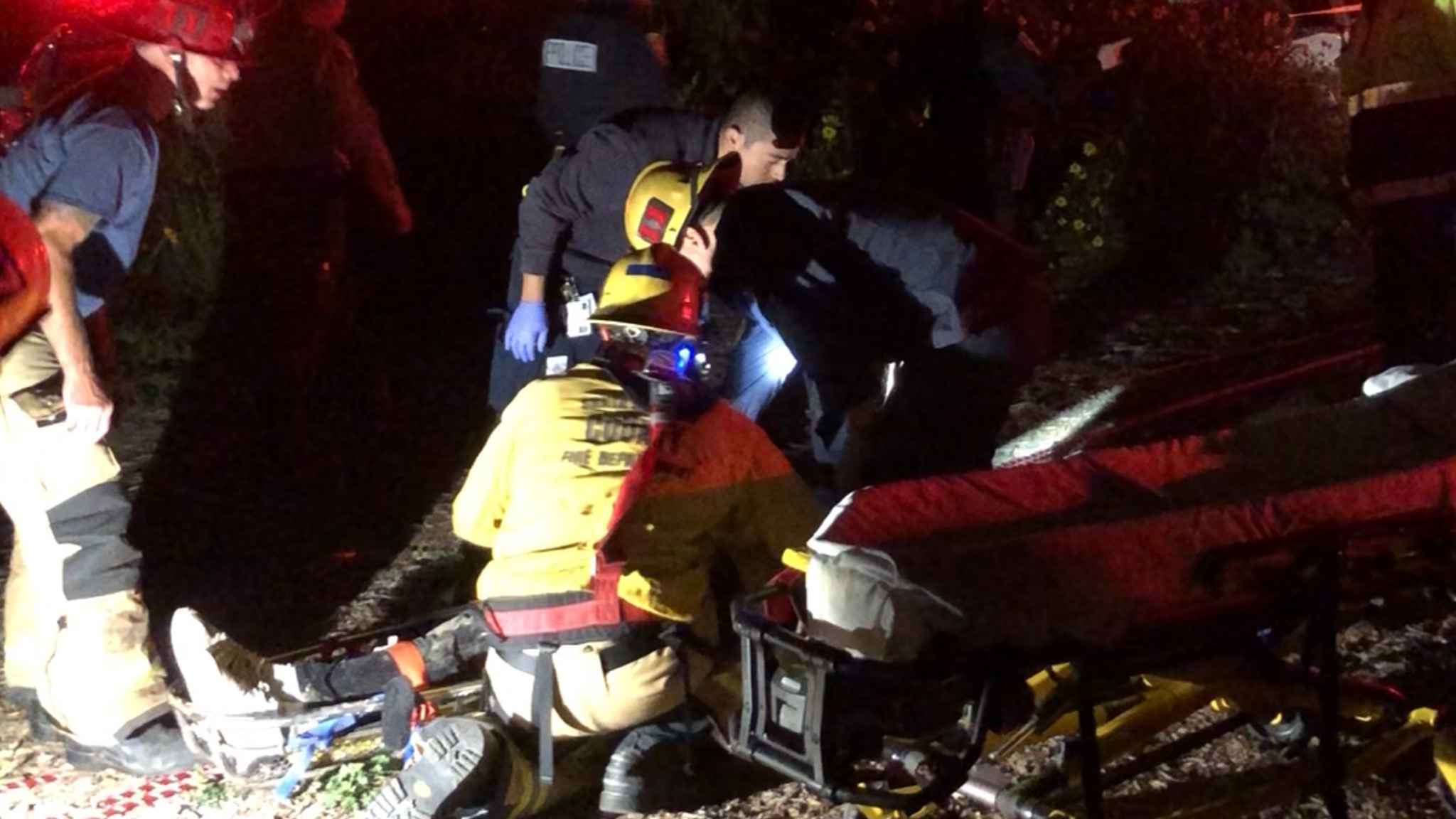 A male in his 20's sustained injuries after falling 40 feet over an Isla Vista cliff early Sunday morning.

Sometime after midnight, Santa Barbara County Firefighters along with Sheriff's Deputies and UC Police officers, responded to the 6700 block of Del Playa Drive for a report of a fall victim. Upon arrival crews found a male in his 20's had fallen approximately 40 feet over the cliff into the surf line.

Initial reports state the man was conscious and admitted to drinking before his fall although it's unclear exactly how he fell over the cliff. 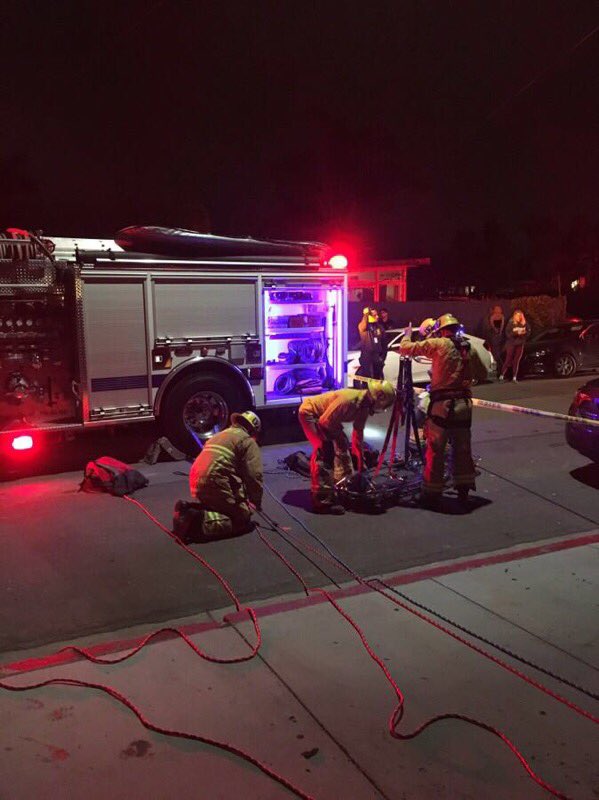 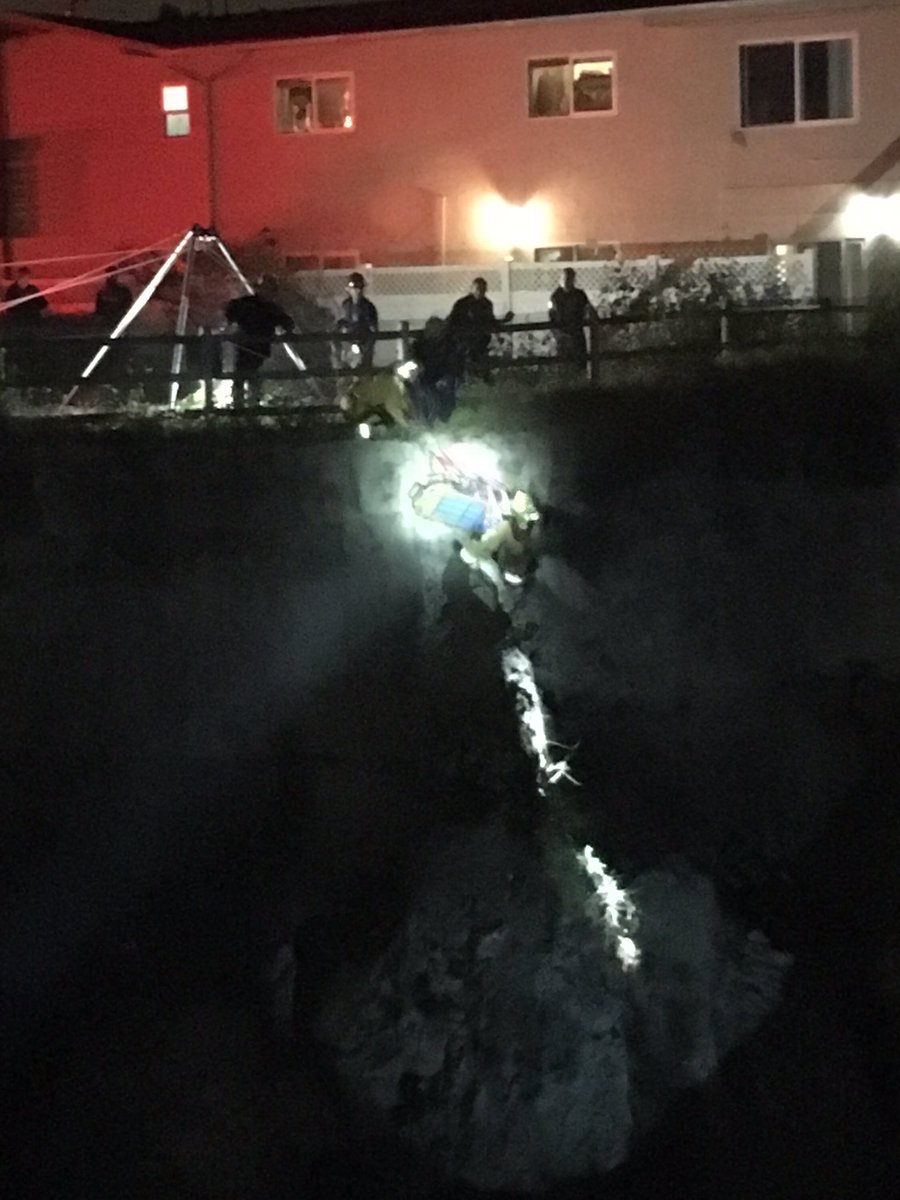 or you can call them and ask?

It is trespassing if you go