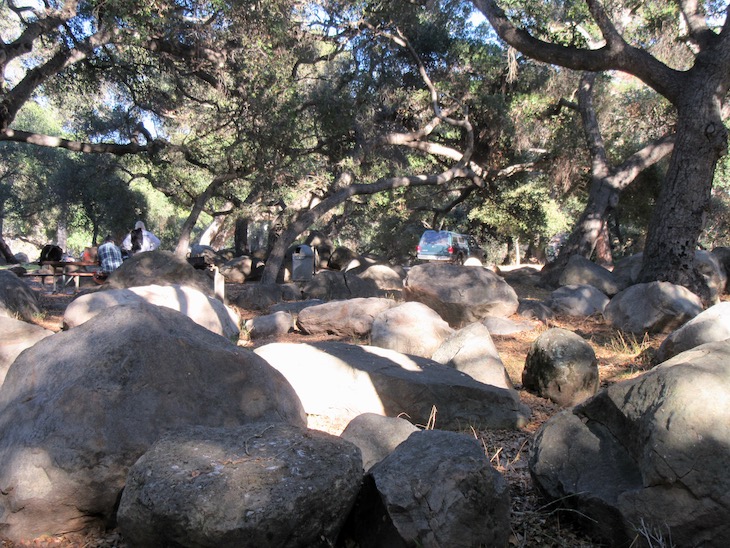 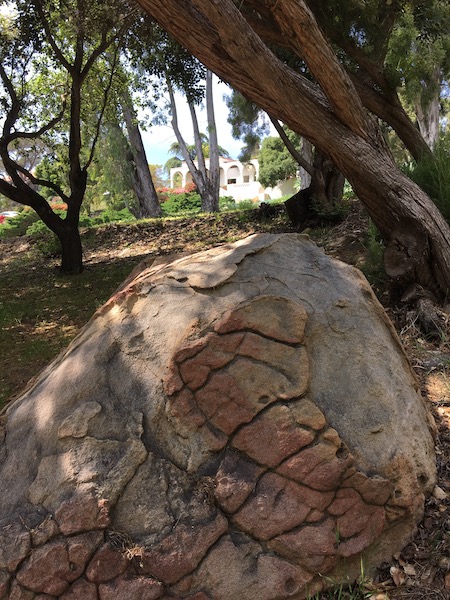 What a great article! It's fun to learn more about the boulders I grew up with in Mission Canyon.

"Just noticed" is a better title..
We (Natives) have always known of this "ancient" flow.

Let's hope his prediction of the time between these catastrophic events is correct. But the vegetation is more susceptible to fire now, and climate change should increase the rain intensities that we see, so maybe it the debris flows will happen more frequently?

Wonderful article! Thanks to Melinda Burns and Ed Keller.

I don't really see the relevance of this UCSB report. They are talking about the uniqueness of this fire, flood, slide event and being happy and secure that this only happens on a 1,000 + year cycle. Did this exact event not occur in 1969, following the 1964 Coyote fire, when 7 inches of rain fell in 12 hours and wiped out Montecito and Carpinteria? It sounds to me like the same event and has occurred on a much more frequent basis than their proposed 1,000 year cycle.
Here is a link to recent Independent Magazine article about this:
https://www.independent.com/2018/06/12/montecitos-history-violence/

I thought the same thing. Is he a realtor trying to sell houses there.

I found a very interesting rock up a pipe at Montecito Shores in 1983.

The edges of techtonic plates are active.

You're talking about tuning forks?...doubt their vibration could set off a debris flow. Even the tectonic plates would likely only cause minor rumbling and movement.

kinda cool they can figure that out

The Woods Hole Report, over

Great additions to our fire

General, and m glad to see

LUVADUCK - why is it a

Beautiful! Goleta pier is one