On 7/11/20 at approximately 1948 hours Walter Morales chased and shot at a vehicle with several occupants including children in the 1000 Block of West Olive Avenue. Morales was reported to be driving a silver in color Mercury Mountaineer. Shortly after there was another shooting reported near the intersection of Laurel Avenue and N Street and a similar vehicle description was provided. During the investigation the vehicle pictured was confirmed to be the one driven by Morales.

Morales is wanted in connection to the September 2019 murder of US Army Soldier Marlon Brumfield and there is an active warrant for his arrest for that investigation.

Morales should be considered armed and dangerous. If seen please call 911. 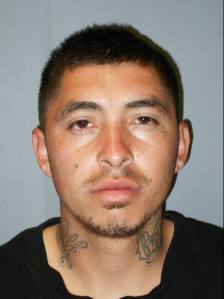 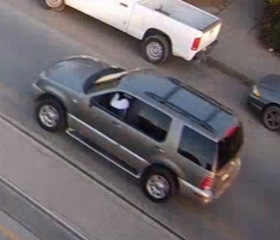 Helos flying above me now in a search pattern big time in the backcountry. That dude better hide hard or do us all a favor and surrender!

Just to update folks who don

I can't see anything wrong

He is a newly wed and his

This discussion reminds me of

All I have heard so far.