Following one of the biggest holiday weekends in the hotel industry, Memorial Day, local employees competed in the 2nd annual Hospitality Summer Games on Tuesday. 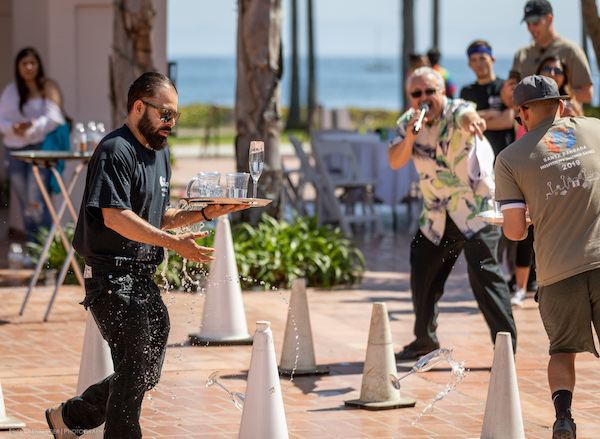 The fun events included servers attempting to hold trays of full glasses and champagne flutes while running through an obstacle course, culinary specialists racing to decorate a cake in record time and a taste test competition, maintenance workers quickly tightening screws while building a bicycle, employees trying to make the perfect hotel bed with hospital corners and win the toilet paper toss, and the final event was a talent competition. 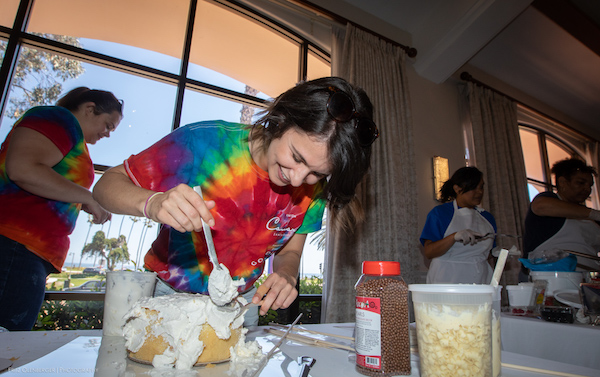 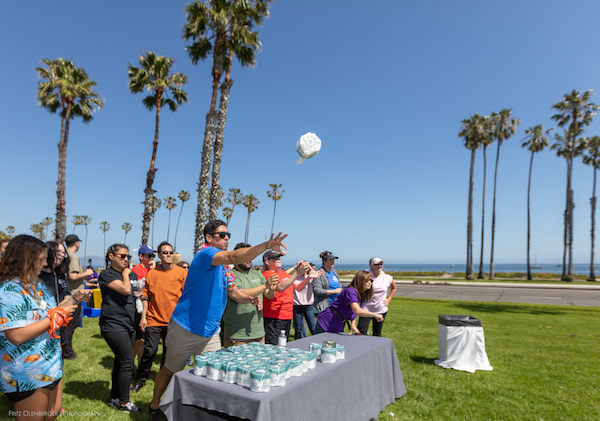 The event aims to promote camaraderie within the hospitality industry while helping the community. Workers bought raffle tickets to raise money for the Santa Barbara City College Hospitality and Culinary Program. In addition, the assembled bicycles were donated to the Boys and Girls Club of Santa Barbara.

Can't wait for all the honey

Only one mention of the

I would pay good money to see

Stoker has a very long hard

*That was supposed to be a

Right? Unless you work at a