Jakob Ramirez with his family in the hospital (courtesy photo)

A local teenager is recovering after sustaining life-threatening injuries from a hit-and-run collision in December.

On December 21, 2019, an edhat reader reported seeing a man driving a vehicle make an illegal u-turn in front of a motorcyclist near Mesa Park. The motorcyclist was thrown from the impact. The driver was seen getting out of his vehicle, looking at the rider, and fleeing the scene.

The motorcyclist, 19-year-old Jakob Ramirez, sustained extensive injuries including a fractured spine, fractured shoulder, three fractured ribs, punctured lung, collapsed lung, and a concussion. He was transferred to Cedars Sinai in Los Angeles and spent the holidays with his family inside the hospital. The surgery to his shoulder alone required three metal plates and sixteen screws. 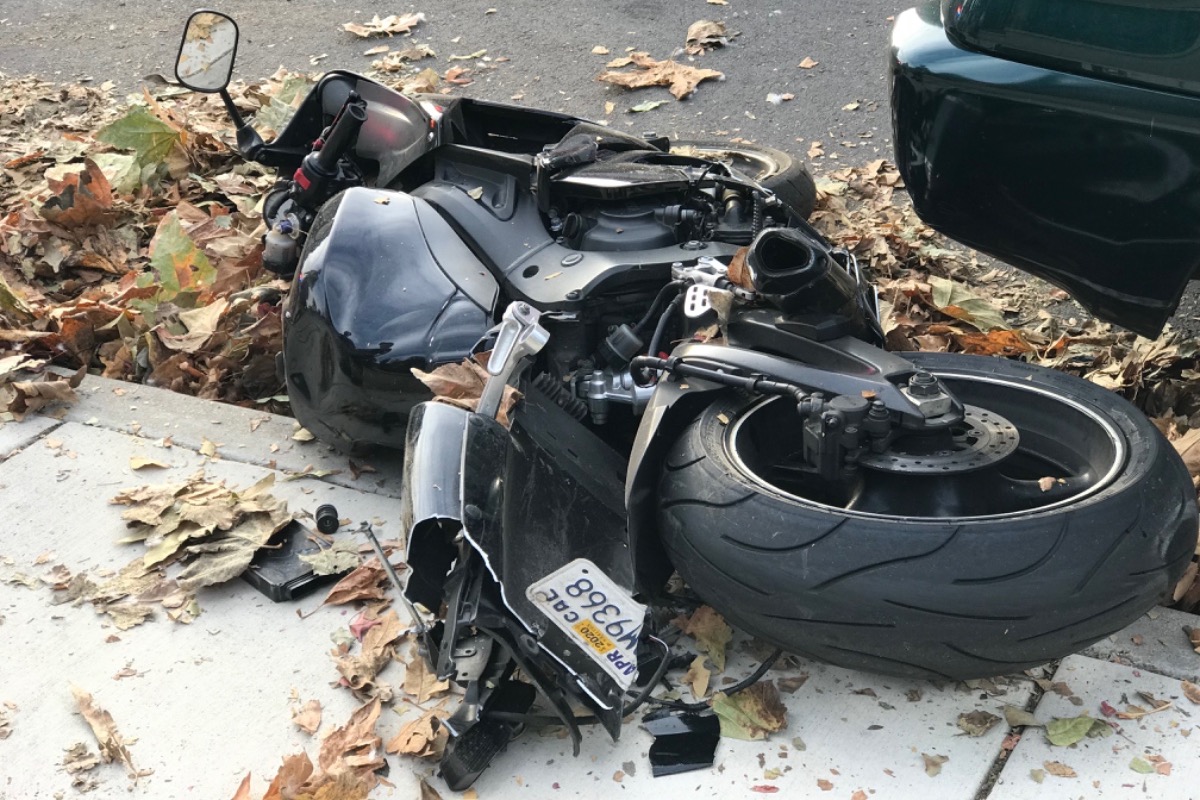 "Those who know Jake know he’s a fighter," said his mother Angelica. "Jake is now facing a much more serious challenge, but he's doing so with the same good nature, faith, and determination he's known and loved for."

Ramirez graduated from Dos Pueblos High School and was hailed as an outstanding quarterback for the Charger's Football team, leading them to the CIF Championship game. While continuing his education, he has also worked at Zodo's Bowling & Beyond, Backyard Bowls and volunteered at UCSB Summer Camp and the YMCA.

The Santa Barbara County Sheriff's Office had a warrant out for the suspected driver, Rafael Harper, on suspicion of a felony hit and run. The Ramirez family has stated Harper was uninsured, driving an unregistered vehicle, and had his driver's license revoked. 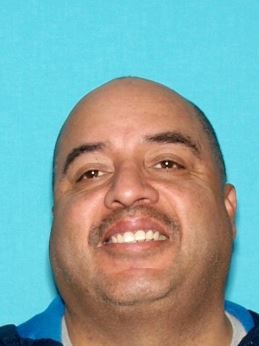 After approximately three weeks on the run, Harper was arrested before being released back into the community. This caused more stress for the Ramirez family as Harper also reportedly has a prior history of victim intimidation and willful cruelty.

Angelica expressed frustration with the Santa Barbara District Attorney's Office and the development of this case. She stated the family was asked to stay quiet about the accident so law enforcement could find the suspect. When Harper was arrested, Angelica stated the family was once again asked to stay quiet so it wouldn't affect a jury selection if the case got to that point.

"Because of the financial hardship and frustration with the constant delays and minimal information given to us, we decided to make this public," said Angelica.

Even with the evidence stacked against Harper and his bail being raised from $50,000 to $100,000, he was released from jail without posting bail due to an infection on his leg. He also was not required to have a GPS or monitoring system even though he previously evaded law enforcement, said Angelica.

A preliminary hearing took place on Friday where the District Attorney's office hopes to get the maximum sentence due to Harper's prior crimes. A request to the probation department was added for increased supervision.

Harper will be back in court on March 27 for arraignment. 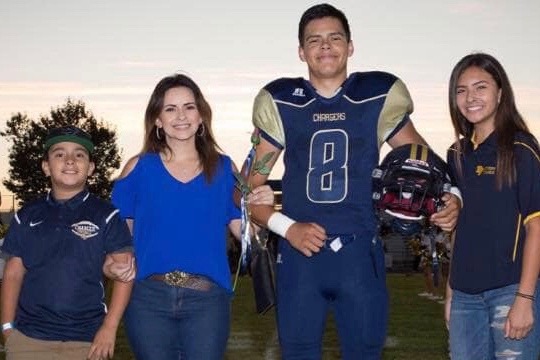 Ramirez's uninsured motorist policy only covers $15,000 for medical expenses and will offer a medical lien to be paid back by the State, but does not cover the cost for a replacement vehicle. The District Attorney's Office has warned the family if they are awarded a financial settlement, it would be nearly impossible to collect it from the suspect.

"We are facing financial hardship as we are expending a lot out of pocket since the week leading up to Christmas. We continue to drive to Los Angeles for treatment, follow-ups, and clinicals and he has a few sessions a week of physical therapy. This new reality is stressful and depressing and I’m trying to lift my son's burdens and spirit through the financial hardship and frustrating legal proceedings that are just beginning," said Angelica.

The family has started a GoFundMe campaign to help with medical expenses as Ramirez works towards a path of recovery.

Last week, Ramirez's doctors stated they were pleased with his progress and cleared him for light activity as strengthening was introduced during physical therapy. He's hoping to be fully cleared to use the gym by this summer.
Login to add Comments

That straight line fence is

Robert so sorry for your

There is a victim or victims