The flights are part of the 2017 Dream Flight Tour. One at a time, each flyer strapped on a helmet and headset and climbed aboard the red and white Boeing Stearman, the same aircraft used to train military aviators during World War II. 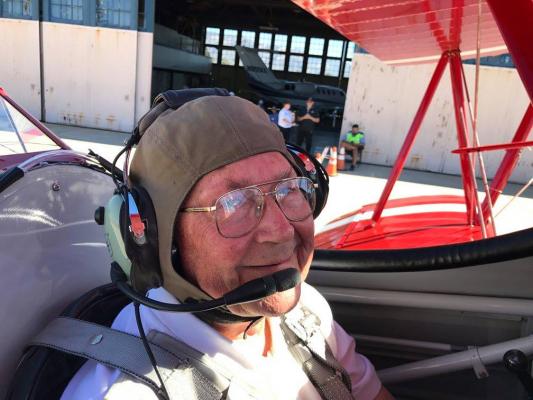 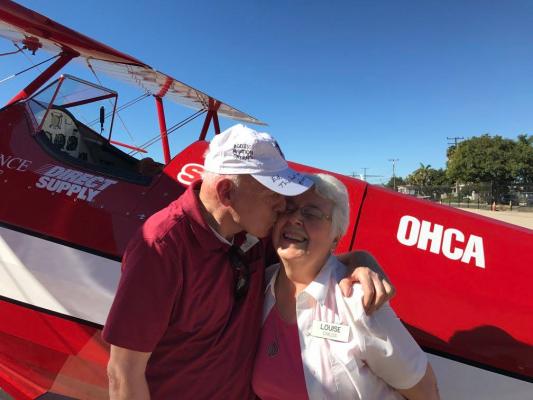 “Ageless Aviation shares the same spirit and appreciation of our military servicemen and women as we do,” said Bob Howell, executive director at The Samarkand. “We’re proud of all our nation’s heroes and are especially grateful to those who live in our community. The Dream Flights are our way of saying ‘thanks’.”

This is the third year The Samarkand has partnered with AADF to honor military veterans and their spouses for their service. On Nov. 10 in Georgetown, Texas, AADF will celebrate its 3,000th flight. 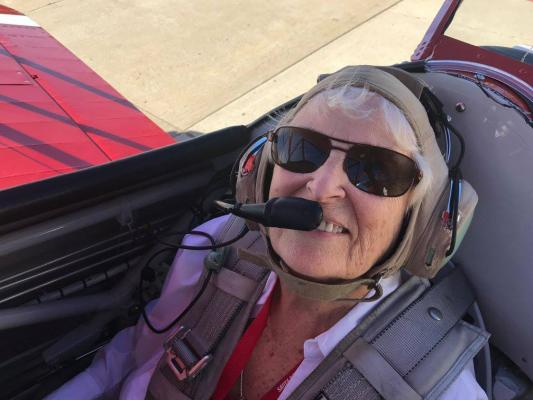 Toggle Comments (Show)
Local Military Vets Soar Above Santa Barbara
These People got more guts that I ever did. Thank You for your service.
Please Login or Register to comment on this.

Keep up the great work Search

Shutting this facility down

I don't know Winter that is