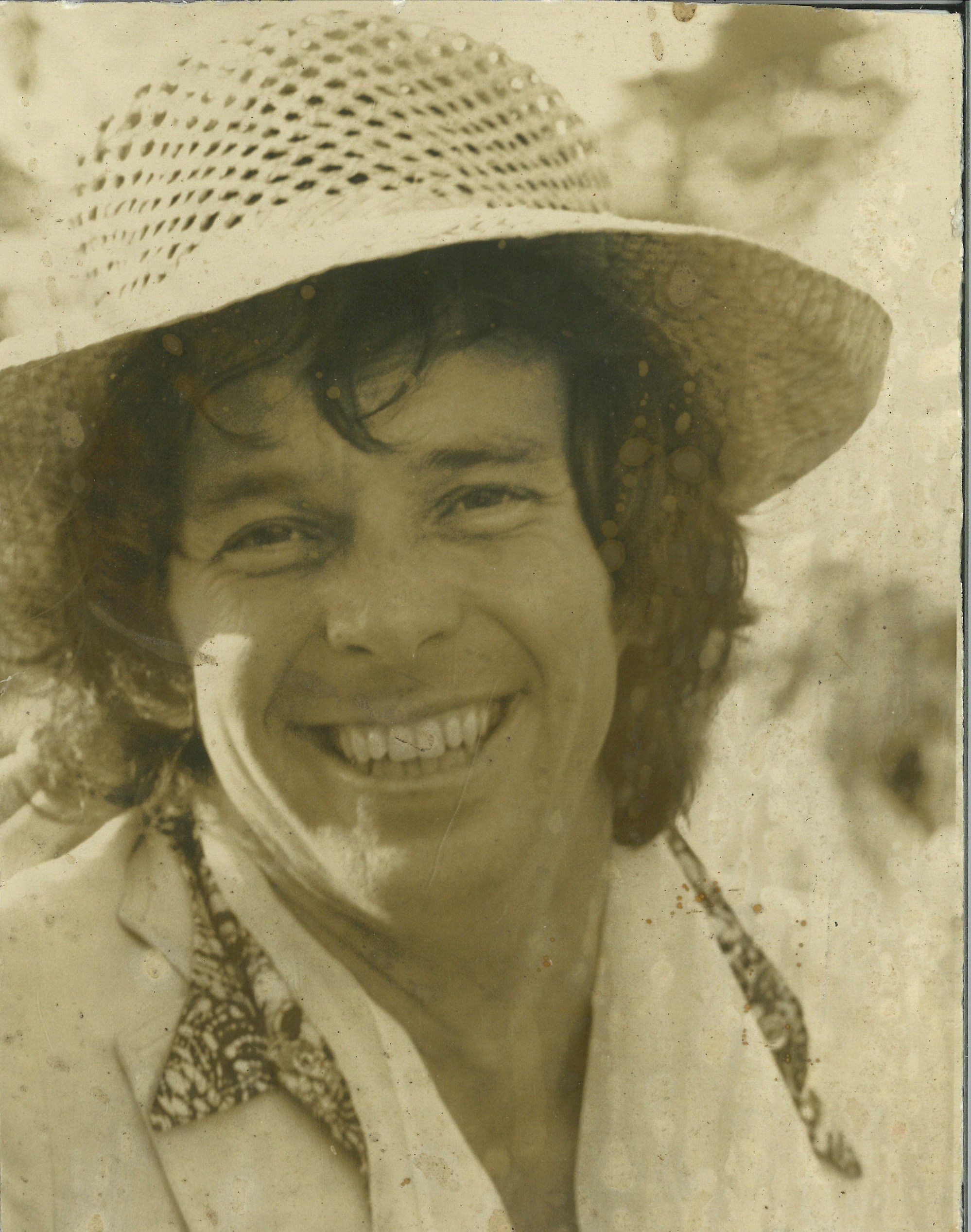 Larry was a fun loving man who enjoyed being with people and entertaining. There were frequent holiday parties at his house usually attended by many friends. People looked up to him and enjoyed knowing him as he exhibited integrity, dignity and sincerity.

Larry was born in Lebanon Missouri to Alvin and Margie Green and had one sister Betty June Bradshaw. His father owned a Chrysler dealership and this instilled in Larry a lifelong love of automobiles. He especially liked Cadillacs and always liked the saying "Cadillac: the ride, the pride, and the room inside," and owned several Cadillacs along the way. He was very mechanically oriented, had a proclivity for electronics, and always loved gears, even using one as a logo for a company he started later. He studied engineering at Missouri University in Columbia and built the Thunder Cadillac by removing six feet out of the middle of a Cadillac Hearse. He drove it to Santa Barbara to begin work at UCSB. It was quite a creation and even briefly appeared on display in a local art gallery.

Larry was always friendly towards others and curious about engineering subjects. He had a "can-do" attitude that guided him towards founding the several technology companies he started. His first job in Santa Barbara was as director of IT for UCSB. He helped keep the computers in the different departments working and connected to the university's mainframe computer.

After leaving the university he worked as a digital engineer for several years, including at Associated Computer Consultants (ACC). He went on to start several technology companies involved with computer networking, helping to make local area networking widely available and also helping to define standards that allowed different vendors' products to communicate over all types of networks. He always enjoyed explaining technology to others, complete with lots of drawings on whiteboards to illustrate his points. He was admired and consulted with by several entrepreneurs in the area for his perspective on starting up a company.

On a break from all the technology Larry lived in Big Sur for a time in the seventies, where he met Debbie Farrell, who would become his wife. They were together for 46 years, until his passing, sharing many sailing adventures and creating a daughter Rachel Rickie Lee, who is now married to Nathan Hickman and they have a daughter Elizabeth Rose. He is also survived by his sister and nieces Heidi, Rebekah and Ann, and nephew York.

A memorial service and celebration of life will be at El Montecito Presbyterian Church, 1455 East Valley Road, Montecito, on August 29th at 11:00 AM.

Subscribe to Newsletter
Upgrade Your Subscription
Assault on MTD Bus

Roger reports an assault on an MTD bus driver near Mission and Chino Streets.

The City of Santa Barbara is working to fix the traffic congestion around Chick-fil-A on upper State Street.

Roger reports a vehicle collided with a tree in the 2100 block of Mission Ridge.

That Click is a documentary following the life and work of iconic photographer Douglas Kirkland who captured photos of famous stars from Marilyn Monroe to Nicole Kidman.

A gang member from Los Angeles has pled guilty to human trafficking an 18-year-old in Santa Barbara.

La Restauración is a tragicomedy that begins with 50-year-old Tato having to return to his bedridden mother, Rosa’s mansion after a divorce.

Candidates for the Board of Supervisor seat in the 1st District, Laura Capps and Das Williams, faced off in a debate moderated by Jerry Roberts this week.

Santa Barbara County Sheriff K9 Chop died on Wednesday after a medical emergency. He was two-years-old.