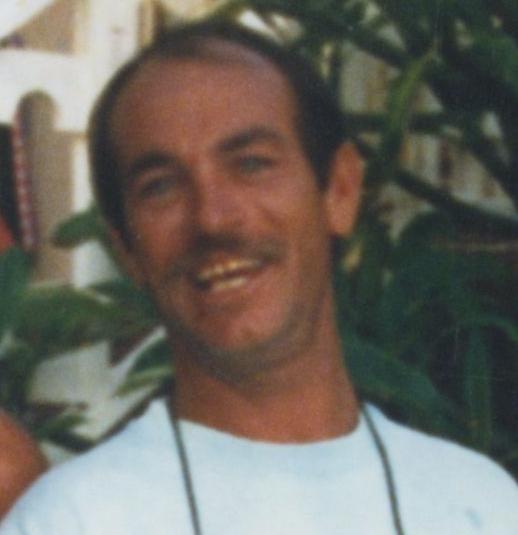 Kenny passed away unexpectedly on July 3, 2019. He was born in Lompoc, CA and raised in Santa Barbara. Kenny attended Hope School, La Cumbre Jr High and Santa Barbara High Schools. He spent most of his free time as a youth fishing and working on sport fishing boats at the Santa Barbara Harbor and in later years at the Ventura Harbor.

In his early 20's he moved to Hawaii and spent most of the next 30 years there. All his life he loved the ocean.

He was preceded in death by his father Glenn Williams, brother Mark, nephew Eric Razo and niece Britton Vining.

A private memorial will be held in the near future.

Toggle Comments (Show)
Kenneth Joe Williams
So sorry for your loss.
Please Login or Register to comment on this.

Salud and everyone in his

Keep it Up Salud!

Since the top two vote

It wasn’t in a forest, a tree

YinYang: Don't get so hung up