Country and pop fans converged in a sea of plaid, denim, boots and the ever occasional cowgirl hat to see Ballerini with her opening act Walker Hayes. This was the second to last stop on "The Unapologetically Tour," named after her second studio album, before the final performance at the Stagecoach Country Music Festival in Indio. 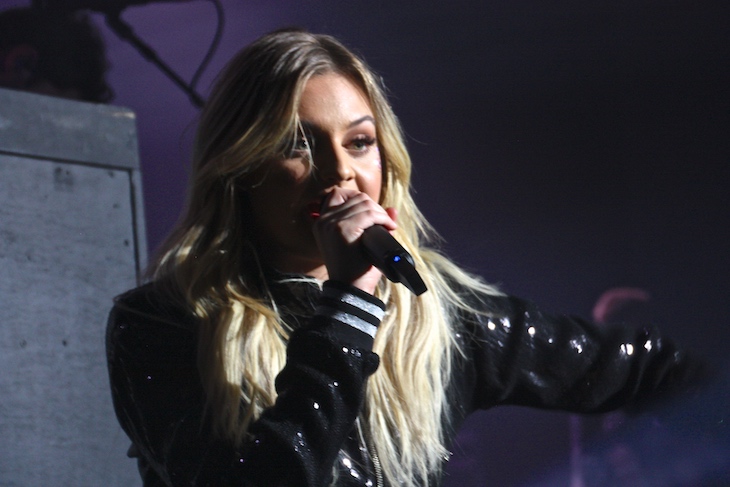 Hayes opened the show singing several of his radio hits including "Craig," a song about a real-life friend who stepped in to help while Hayes was going through a hard time. He also discussed a song he wrote about his then 4-year-old son "Beckett" living his best life and seeing the world through a wide lens.

The crowd sang along and screamed as Hayes grooved along the edge of the stage, shaking hands and high fiving the audience. Everyone was on their feet dancing and singing along with him. 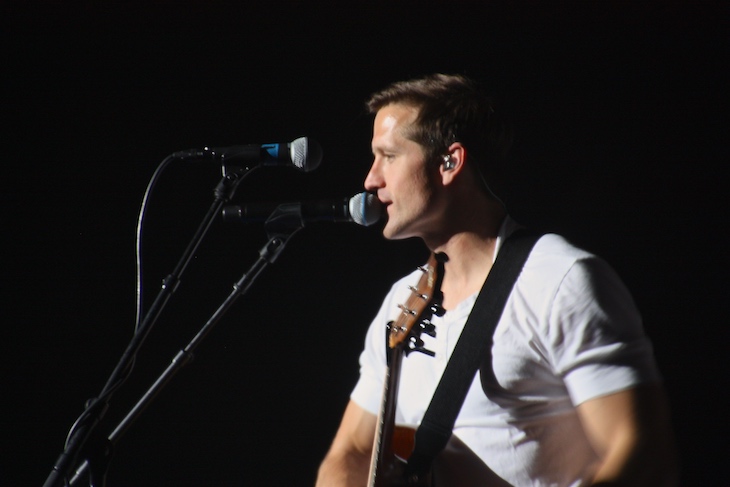 After a short intermission, people scurried back to fill their seats as the music played for Ballerini to take the stage. As soon as she entered, the crowd went wild, immediately standing on their feet and cheered.

Ballerini stood in the middle of the stage on a platform with bright lights surrounding her and backlit by a screen displaying coordinated graphics. She wore a form-fitting black glittery number complimenting her wavy blonde locks.

With a full band behind her, Ballerini engaged the audience with her hit song "Miss Me More." The female empowerment break-up ballad had the crowd singing along to every word while she got down to the corners of the stage, singing emphatically to fans.

Ballerini then slowed the set down and took a few minutes to chat with the audience. She said she's old school and is playing the album in order because it's a story of her life from the past four years. "From a gnarly breakup to growing up, to falling on my face in love," she said.

Her "Unapologetically" album was released on November 3, 2017, and debuted at number seven on the US Billboard 200. 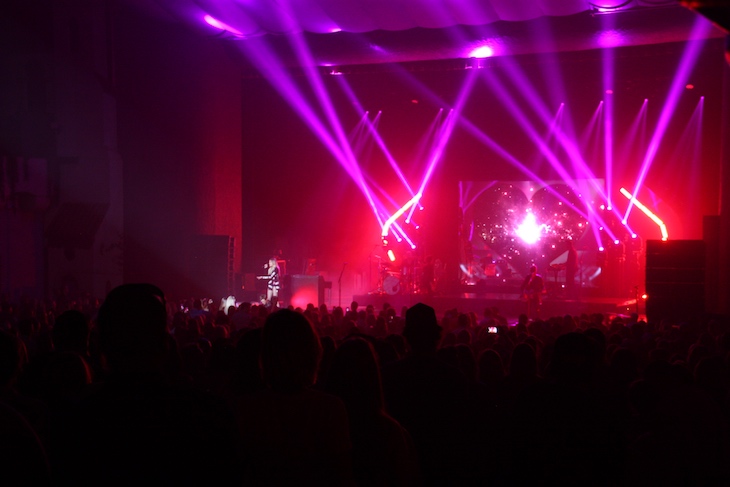 Chico, the whole state has

I'll trade you for a lizard.

I generally take note of

Waiter, there's a hare in my

Oh, was this yours?!

Kelly Hunt was a rival gang