Following a tremendously difficult last few months battling with her health care Ms. Jo Ann Caines of Santa Barbara passed away on Wednesday, June 6, 2018 at Santa Barbara Cottage Hospital. She passed away peacefully with her children right next to her at erew at each of her sides. 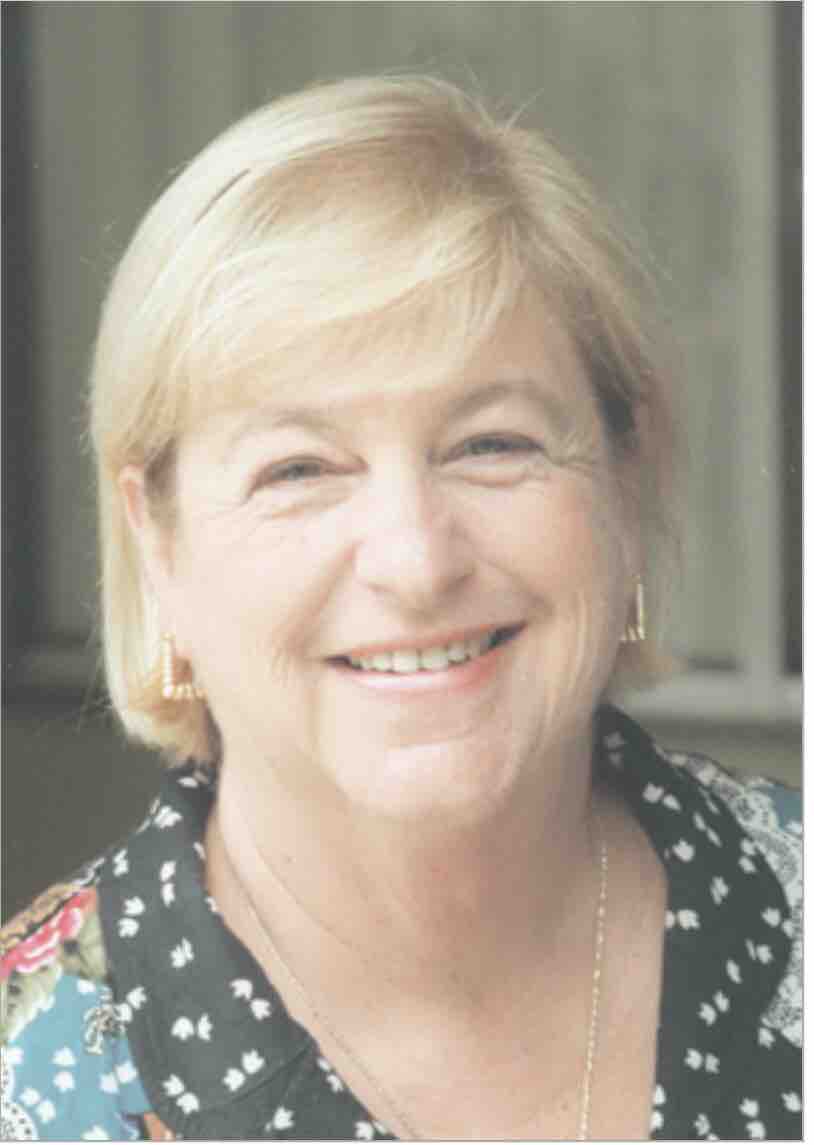 Jo Ann was born August 17, 1947, at St Francis Medical Center of Santa Barbara to Fredric and Annette Slavin. Jo Ann is as local as they come, born and raised in Santa Barbara and a graduate of Peabody Elementary, Santa Barbara Junior and Santa Barbara High schools, and attended UCLA. After discovering a passion for linguistics and languages, she took a break from her studies to teach English in Madrid, Spain. From there, she traveled Europe and at one point spoke five languages through her work there as an English teacher. Her father continued to impress upon her the value of completing her degree, thus she ultimately came back and finished her English linguistics and Spanish degrees at UCLA. After meeting her husband, the pair moved to the Virgin Islands where they started a family and Jo Ann earned her master's degree in education. Moving back to Santa Barbara so her children could grow up around their grandparents appealed to Jo Ann and she and her children have lived here ever since.

In 1987 she began working for Santa Barbara Unified School Districts as an ESL (English as a second language) teacher at La Cumbre. Over the next six years at the school, she worked her way up to assistant principal. In 1995, she was offered the job as principal at Adams School, which at the time was struggling.  During her 10-year tenure there, she helped bring the school from failing status into recognition as a California Distinguished School.

In 2005, the district's then-superintendent approached Jo Ann about returning to La Cumbre. The school was also failing and on the verge of shutting down. The school was struggling, and investing in the long hours that the school desperately needed would require her to basically live out of her office as she helped to right the ship, but both of her children encouraged her to do it.  She knew the school had to be her first priority.

She was quoted as saying "We needed to turn school education here into what Westside children are entitled to," she said. That vision has paid off and the school is thriving today. Mrs. Caines was a fierce advocate for the Westside community and schools throughout our city have implemented programs she pioneered at La Cumbre. Scholarships, College-readiness programs, anything that would secure the future of this community's youth.

Mrs. Caines always had an open-door policy in her office and mentored/ helped many youths who were first generation college attendee's or even graduates from high school. She was also the recipient of awards from the community, school district, and even the ADL, Anti-Defamation League for her dedicated service over the decades while working in the Santa Unified School Districts. Mrs. Caines was proud to be the principal of La Cumbre Junior High School and Adams Elementary which will always be a part of her Legacy. Jo Ann Caines, will always be a Lancer, having started and ending her 30+ year career at La Cumbre, her heart and spirit will always be at La Cumbre Jr High. These halls were her home, the staff her relatives, and the students, she truly raised like her own children.

A Celebration of Life will be held June 16, 2018 at La Cumbre Jr High School, 2255 Modoc Road, doors open at 1pm in the Theatre and is a celebration open to the public. Jo Ann was about real change for kids, not wishing, not talking. Keeping things in true Jo Ann Caines fashion we will be creating a Scholarship Fund in her name.

In lieu of purchasing flowers for her Celebration memorial please feel free to donate to a fund that will directly support a La Cumbre graduate on their way to college which will be available at her Celebration of life.

A GoFundMe has been set up for a Jo Ann Caines Memorial Fund, learn more here.

Arrangements made by McDermott-Crockett Mortuary. 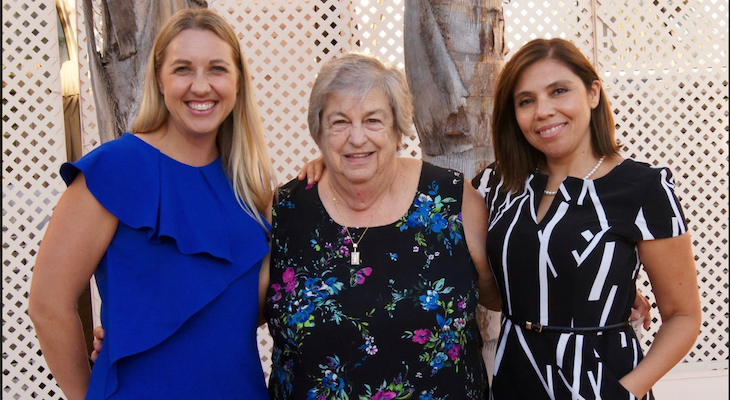 Toggle Comments (Show)
Jo Ann Caines
Her get-it-done energy, concern for students and staff, and cheerful, positive attitude were inspirational to all her knew her. Her passing is a great loss for the community, but her contributions to the education of children have planted seeds that will be enduring.
Please Login or Register to comment on this.

This was Wonderful to read :)

This article is now outdated.

Yes, only boat owners will be

Perhaps the water that SB