Santa Barbara County firefighters responded to the scene at 2:59 p.m., six miles from Highway 1 near Lompoc on Jalama Road and discovered two to three acres of brush on fire making a run up the hillside.

Helicopters made water drops while ground firefighters on the flanks made progress against the fire. 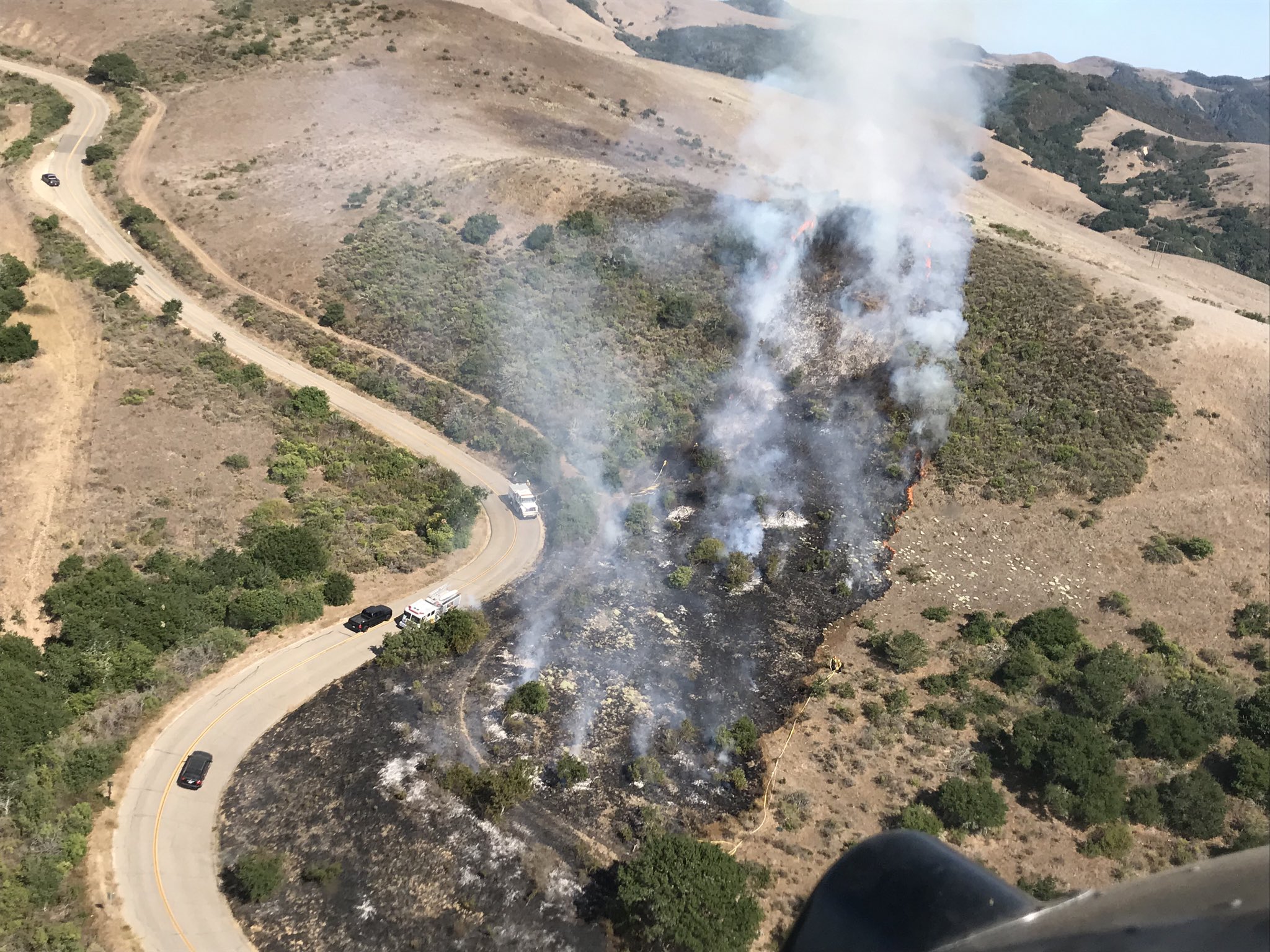 Around 4:00 p.m., Incident Command reported forward progress of the fire had stopped with 10% containment of the slope driven fire. The fixed-wing aircraft was cancelled as one helicopter continued making water drops and a hand crew cut a line around the fire.

After walking the fire perimeter with a GPS, the Santa Barbara County Fire Department reduced acreage to 1.92 acres.

The fire is currently 100% contained.

How about some computer wifi

Totally agree with this. I