Patrick Galoustian, 47, pled guilty to three counts of oral copulation of an unconscious person; one count each of sexual penetration by a foreign object, sodomy of an intoxicated person and oral copulation with a person prevented from resisting due to intoxication; and two counts of criminal threats, according to the Santa Barbara County District Attorney’s Office.

The Santa Barbara County Sheriff's Office investigated a rape that occurred on December 17, 2017 at 910 Embarcadero Del Norte, the location of the Isla Vista food delivery service iV Menus that Galoustian started in 2008. He also lived at the same location.

Galoustian was arrested the next day on charges of kidnap to commit robbery or rape, rape of a drugged victim, and two counts of oral copulation by use of force or injury. He pled not guilty during his arraignment. iV Menus is not currently operating.

Approximately a month later the UCSB Police Department released a statement asking the public to provide information on possible other crimes Galoustian may have committed.

Galoustian faces up to 18 years in state prison and will be required to register as a sex offender for life. He is scheduled for sentencing on January 29, 2020. 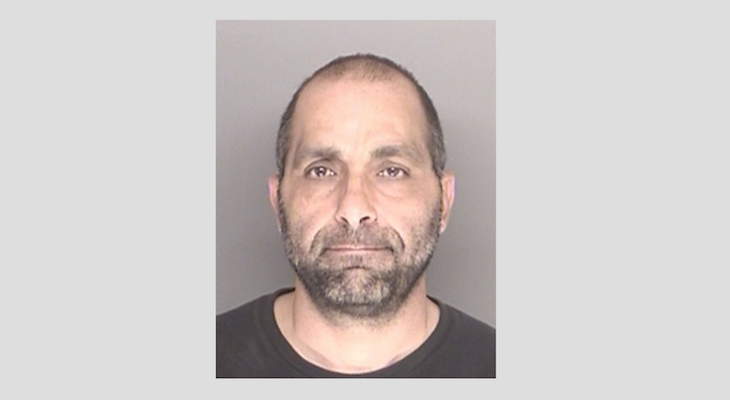 Tom is a wonderful

I am very happy that Hazel

We will get through this.

We need our sheriffs deputies

Why did it take 5 days for

Only two things are infinite,