Isla Vista (I.V.) is well-known to the nearby residents in Santa Barbara County. For some, it’s dirty, loud, and overflowing with college students attending UC Santa Barbara next door. On the other hand, the ocean views are breathtaking, the occupants are friendly including dog-lovers and owners. Negatively, parking is a nightmare and the sidewalks are intermittent at best. Positively, varied restaurants at reasonable prices pop up everywhere you look, and cultural/community events are constant. Whether you love it, hate it, or hate to love it, these roughly 0.5 square miles pulse with life far beyond their geographical limits.

It certainly is no secret that I.V. is a college town. In the entire state of California, Business Insider recently named Isla Vista as the town with the highest percentage of young adults age 20 to 34. Deciding exactly what kind of college town I.V. is, depends on who you ask. 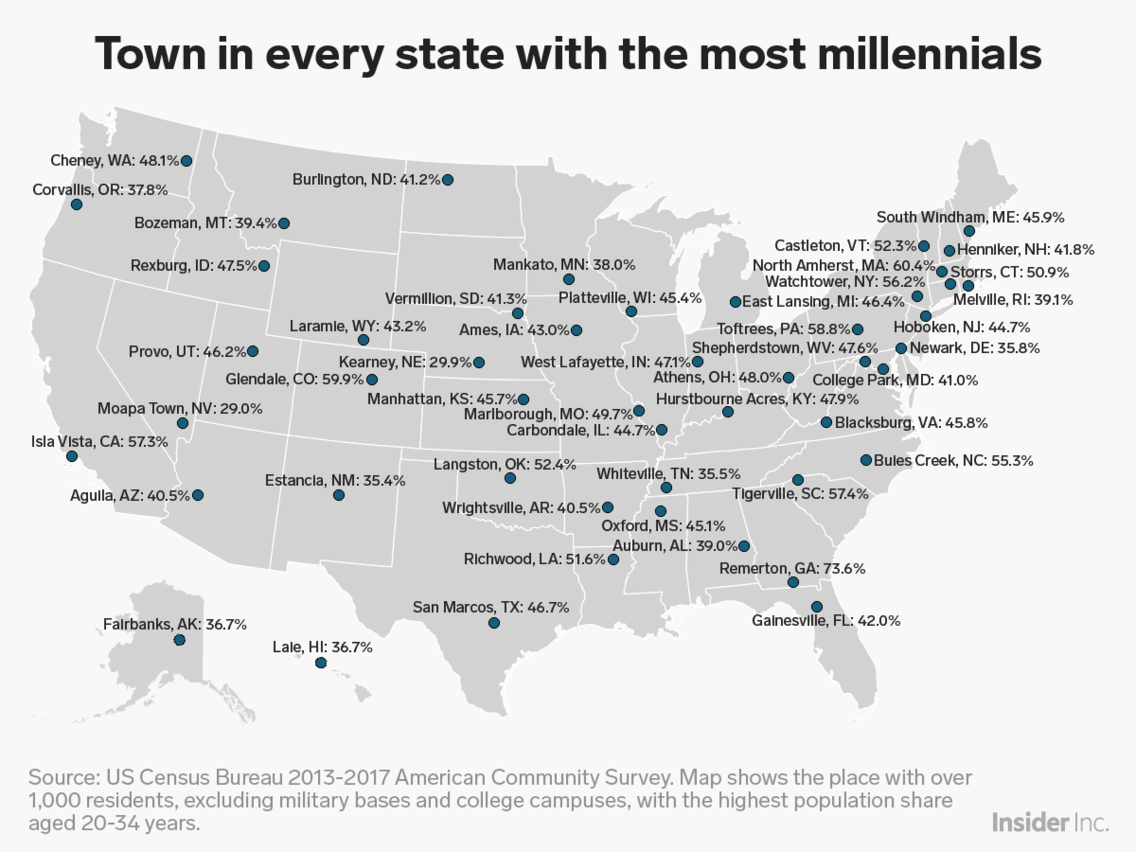 The concern that Isla Vista is filled with many partying college students is because, well, it is. The Santa Barbara Independent recounted the following statistics of partying UCSB students, likely cementing I.V.’s party reputation even further. According to The Princeton Review’s 2014 ranking of U.S. party schools, UCSB was number 2. George Foulsham publicly countered this with saying, “UC Santa Barbara was recently ranked Number 2 in the world (ahead of Harvard, Stanford and Yale) in terms of research impact by the prestigious CWTS Leiden Rankings”. True, the level of partying has apparently come down, with The Princeton Review currently bringing UCSB down to 7th on the list of the nation’s party schools. Regardless, one beneficial aspect for everyone is that, while obtaining a degree from a prominent university, the students in I.V. generally keep a positive attitude. 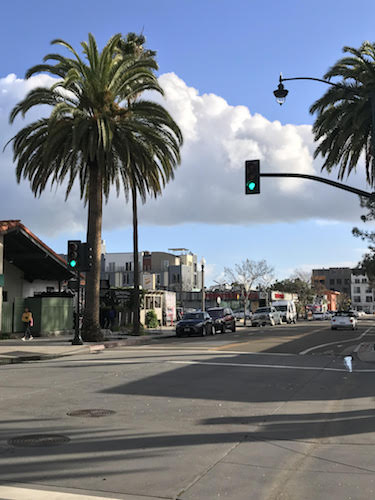 After all, it’s hard not to smile in I.V. Though the past year or so has not been an indication of typical weather, usually, the weather in I.V. is pleasant and warm. Students and community members alike come down to the public beach by Del Playa or watch the sunsets from the bluffs by Camino Majorca. A smiling crossing guard can usually be seen ushering school children across the street on their way to Isla Vista Elementary School. On Friday and Monday nights, Magic Lantern Films presents $4 movie screenings in the I.V. Theater, and Improvability often presents live comedy shows there as well.

The Princeton Review also named UCSB students #15 in Happiest Students, and the environment shows it. People are always ready to greet you with a smile and an offer to let you pet their dog. In sum, I.V. is a college town, but it’s also a friendly town for all visitors.

That is not to say I.V. has not had its dark side. In 1970, anarchists and police fought violently and consistently in I.V., leading to the burning down of the Bank of America Isla Vista branch and the death of student Kevin Moran, as he tried to calm radical violence. The New York Times quoted a discouraged administrator’s words from the time, “Maybe we've had it, as a functioning university and as a free society.” More recently, Isla Vista suffered an immense tragedy when six students were stabbed and shot to death in 2014, including Weihan “David” Wang, a boy who went to the same high school I did in the Bay Area.

Of course, Isla Vista didn’t begin in the 70s. According to the IV Ethnobotany Project, plants you see every day in I.V. reflect the land’s history. For instance, although the plants likely originated in South Africa, ice plants (Sto'yots') produce fruit that the Chumash native peoples ate. After the Spaniards came in 1542, they introduced rosemary ('Akhiye'p), which the Chumash used to clean their hair and bodies. The Chumash even named Isla Vista after a plant: “Anisq’oyo,’” (manzanita). Sadly, Isla Vista’s Chumash heritage is not always visible, you can learn more from the UCSB American Indian and Indigenous Gardens Alliance (AIIGA), the Santa Barbara Museum of Natural History, or the people of the Santa Ynez Chumash Reservation themselves.

Today, Data USA presents Isla Vista as fairly diverse, with a 23.7% Hispanic population and a 17.7% Asian population. The student population is also represented with an average age in 2015 of 20.7 years.

As anyone who’s been to I.V. should know, it is clearly a place for food, with 20.6% of employment (the largest grouping) in falling under Food & Serving. With the variety of food, bars, and coffee shops in I.V. there’s always somewhere to go and hang out. My personal favorite is Buddha Bowls, with a dessert ice cream sandwich from I.V. Drip.

All in all, I.V. is not boring. It’s full of life: both the good and the bad. Whether or not you would choose to live there, it’s worth checking out once in a while. Smile, watch the waves, pet someone’s dog, and try some good food. Not a bad way to enjoy a Saturday afternoon, no?

Cat is a proud Isla Vista resident and UCSB student.

22 years and younger isnt a millennial.

Freebirds is the best thing about I.V. , apart from the wonderful views of the Pacific.

Come to IV, get a degree that provides no marketable skills and then complain you can't afford to live here. Then endlessly demand local taxpayers build you housing that you can afford on your zero skill set income capacity. That way you too can have the true IV experience.

Where did all the comments go

Good to know there is a good

I think so too!

I’m good with that! BUT, ONLY

True. There are Nitrile

True. There are Nitrile

With all these numbers being