Pacific Pride Foundation held a grand opening of their new space on Anacapa Street with a ribbon-cutting ceremony on Saturday. 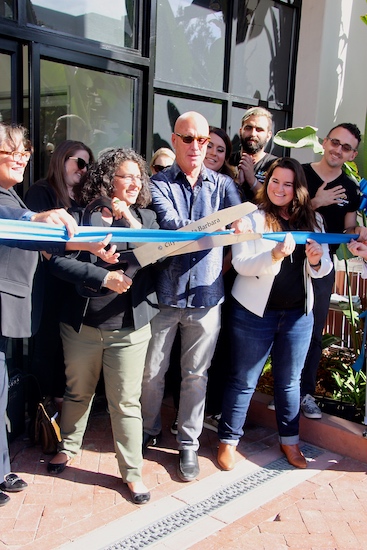 The Hutton Parker Foundation specializes in providing quality office space for local area nonprofit organizations through the acquisition and development of commercial real estate properties. They are largely credited for helping the Pacific Pride offices move from Haley Street to the brand-new space at 608 Anacapa Street, Suite A, part of the former location of Arch Rock Restaurant.

Community members toured the new offices designed by Marc Normand Gelinas Interior Design, which included an updated kitchen and all-gender bathrooms, as well as the Health Utility Vehicle. A silent auction took place in the new conference room that included a shopping spree at Deckers.

Local food, beer, and wine were served next door on the roof of Antioch University while DJ Darla Bea spun records and the 2017 Queen of Pride, Maddy Mokes, greeted guests. 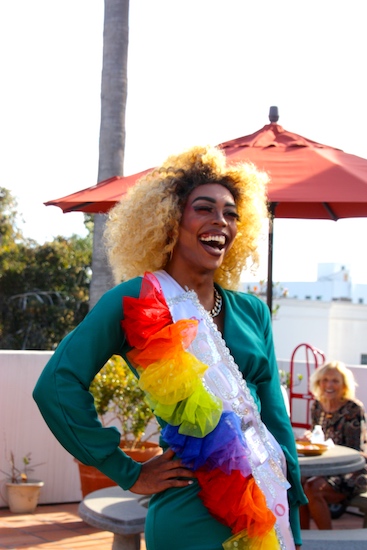 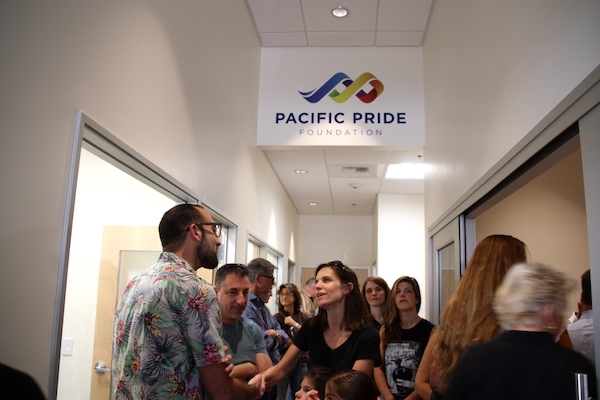 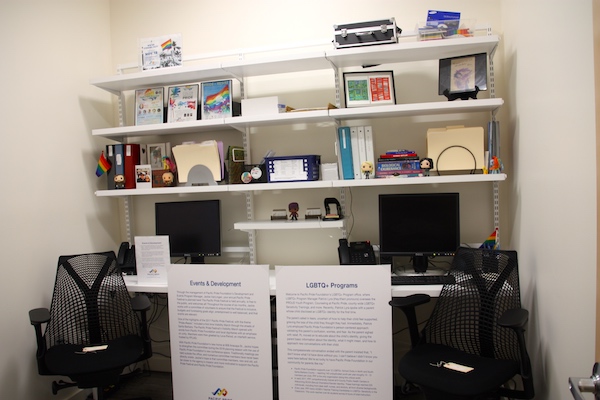 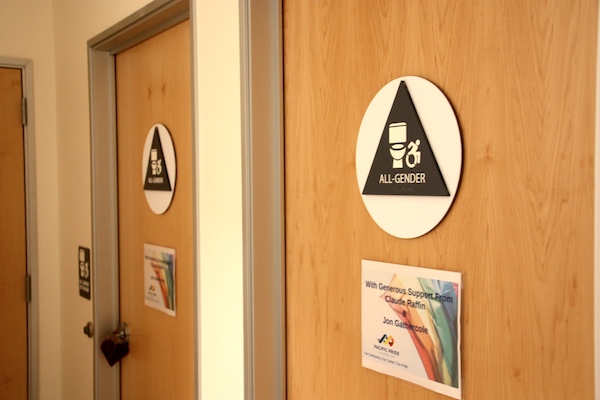 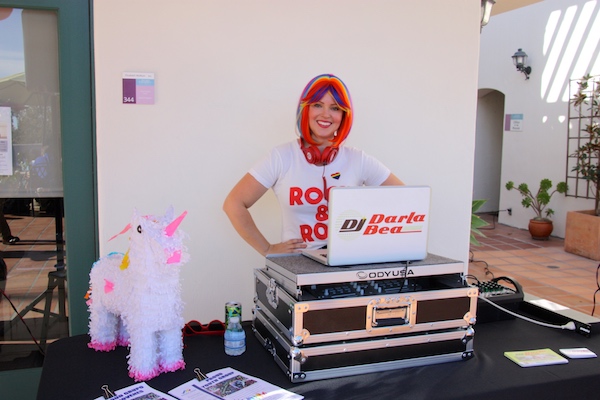 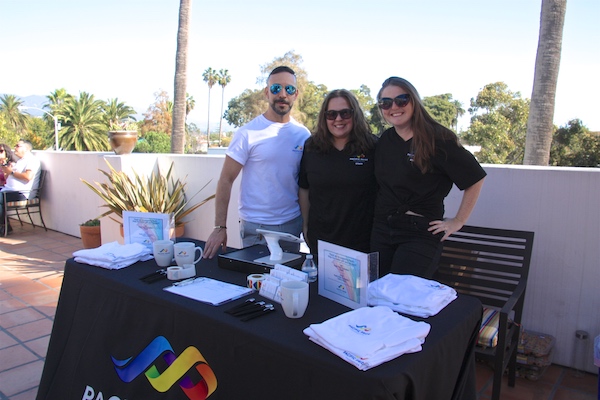 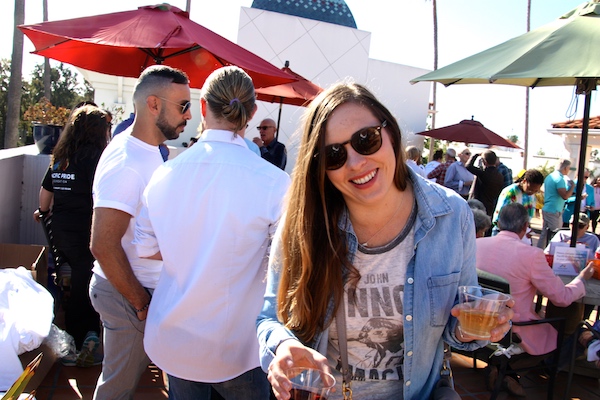 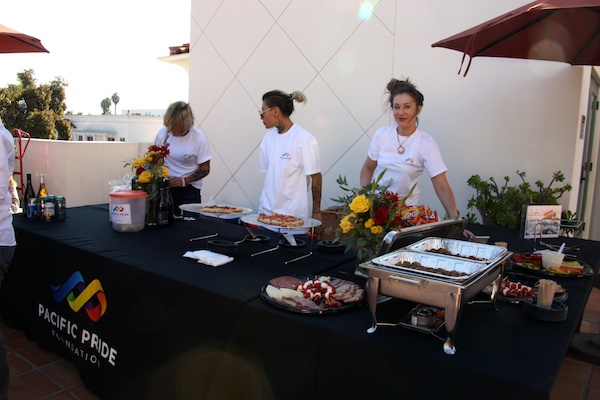 Toggle Comments (Show)
Grand Opening of Pacific Pride Foundation
Good for the Pacific Pride Foundation! They do wonderful work. Times have sure changed since I was young and a person's sexual preferences had to be hidden or they'd pay the consequences. Things haven't changed enough, the haters are still out there as clarified by the ugly exchange on State Street recently. But, we can be thankful for the changes that have been accomplished.
Grand Opening of Pacific Pride Foundation
Yay...I’m also happy something like this went in instead of another restaurant/winery/brewery or over priced apartments..long live PPF!
Please Login or Register to comment on this.

So you're not proud of what

Really? You're going to label

I think I saw them. They

Use a CVS cash register

How did it take so long?