The fire is now 50-60% contained. Air support and other resources have been released back into service. 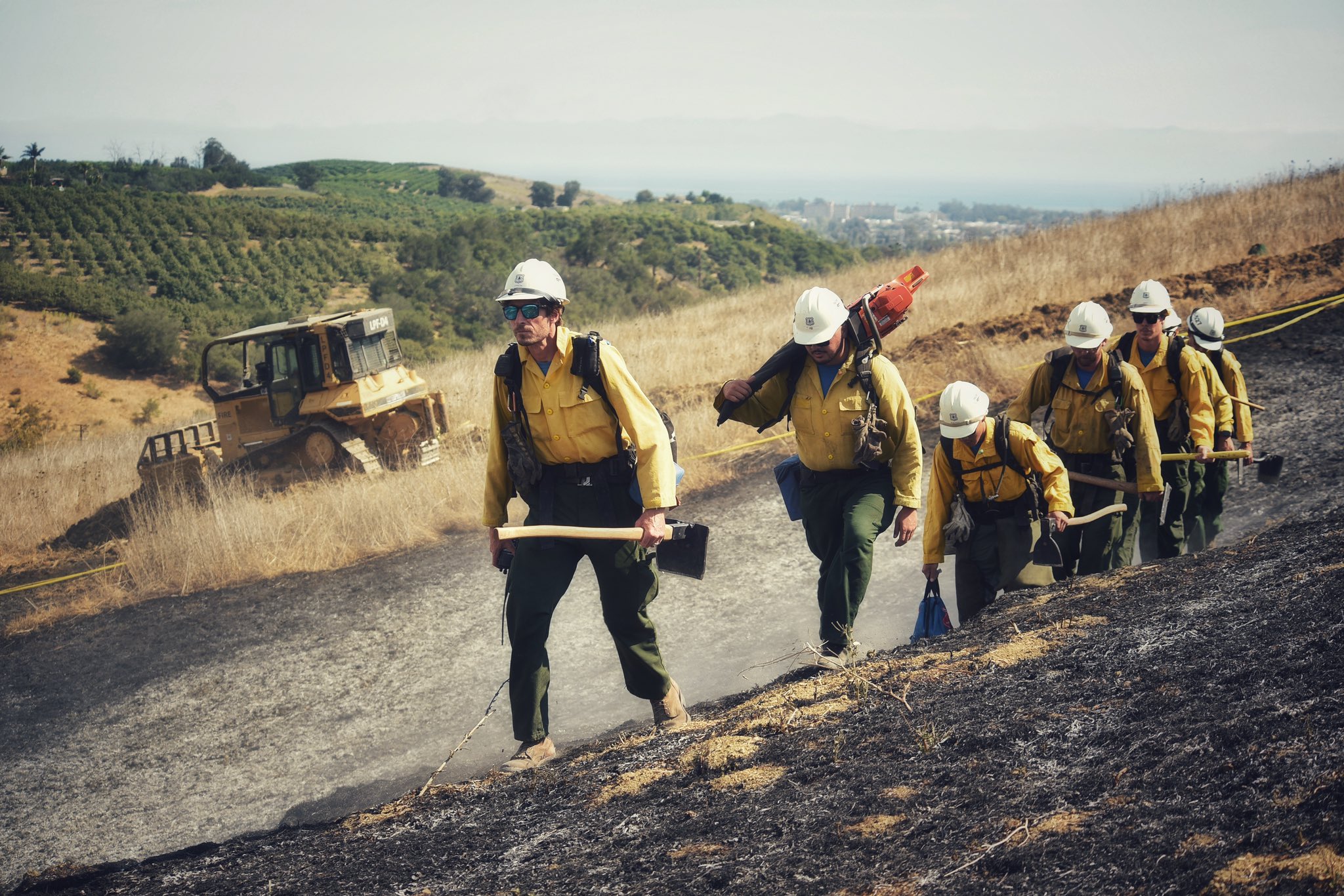 Air Attack overhead is reporting the fire is approximately 30 acres. Crews are making good progress being made by ground and air, reports SBCFD spokesperson Mike Eliason.

Firefighters are working the east flank of the fire and receiving air support from SBC Air Support Helicopter 3.

As of 4:00 p.m. there are no evacuations as favorable conditions and hardworking crews keep the fire away from any structures. The fire is currently moving away from the populated areas of Goleta.

Crews arrived on the scene and found workers in the area, but are unsure if it's related to the fire.

Incident Command reports the fire is approximately one acre moving uphill at a slow rate of spread. It's burning in the Los Padres National Forest with no structures threatened at this time.

Resources are still en route with Helicopter 964 lifting off from the Santa Ynez Valley. Incident Command does not foresee a need for fixed-wing tankers at this point, reports SBCFD spokesperson Mike Eliason. 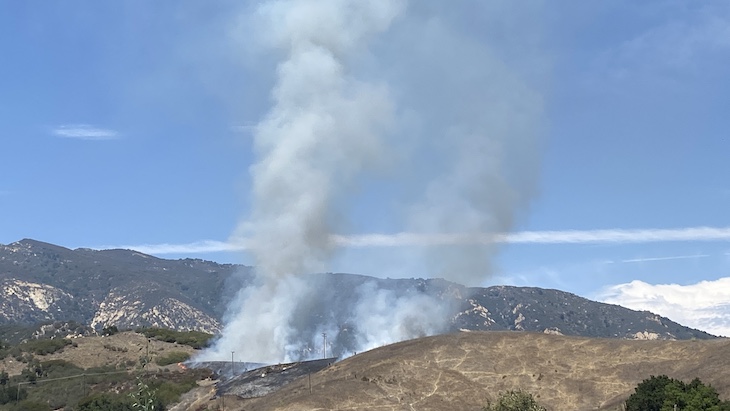 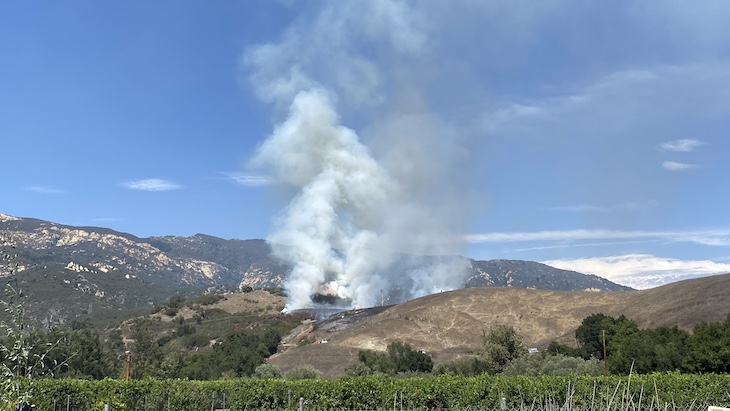 2 Dozers and 3 Montecito engines added to the response.

This is the Annie Fire. Now asking for fixed wing along the copter.

2nd chopper on the way

Making good progress, holding this side.

25 acres, no structures impacted and moving away from Goleta. May not need dozers.

Isn't this the 3rd or 4th incident involving these orchards North of Cathedral Oaks in as many months?

Thank you for the updates, TAGDES.

VOR out targeting the LGBTQ

I wonder if SB will ever be