Furlough is defined as a temporary loss of employment when employees return to work within six months. The federal Department of Labor WARN Act regulations state “When a layoff is extended beyond 6 months, layoff is treated as an “employment loss” from the date the layoff started...” California court decisions and the California Labor Code also confirm that a furlough that lasts six or more months is a termination of employment. The Four Seasons has now been closed for 13 months and has cancelled all reservations through 2022.

The difference between a furlough and a termination of employment affects Four Season’s obligation to pay its former employees millions of dollars in severance compensation. Four Seasons is contractually obligated to compensate its former employees substantial Separation Pay when their employment has come to an end. Assuming the hotel opens on January 1, 2023, the employees would be out-of-work for at least 33 months. Because the layoff has now extended for more than 13 months, our clients are entitled to Separation Pay.

Over 250 former Four Seasons employees retained our law firm to commence legal action against the Four Seasons to obtain the Separation Pay. We did so. Four Seasons is owned by two of the world’s richest men, Microsoft’s founder, Bill Gates, and Saudi Arabia’s Prince Alwaleed Bin Talal. Each own 47.5% of the privately held company. Mr. Gates’ net worth $132 billion dollars.

Four Seasons has agreed to attempt a resolution of the legal action at mediation which is scheduled for April 30, 2021. 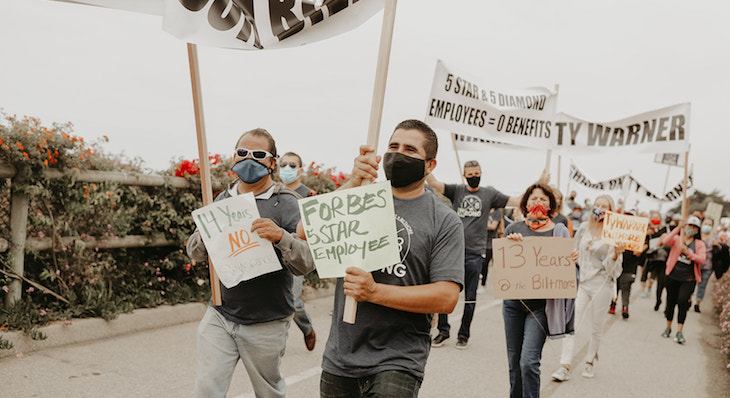 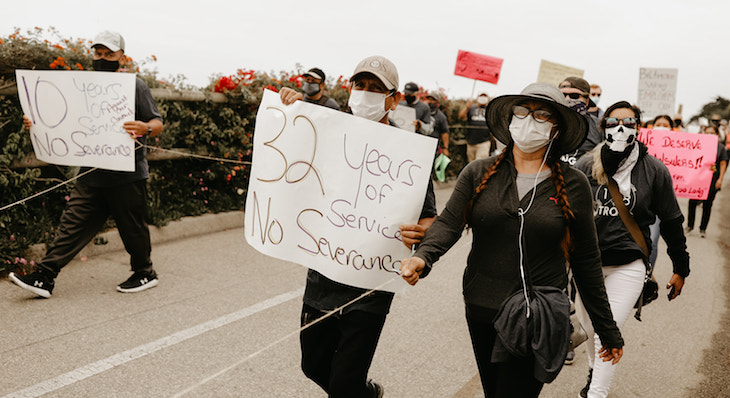 Warner pleading guilty to tax evasion and paying $80 million in fines. Can afford it and cant be trusted.

Bill Gates has the gall the lecture us....put your money where your mouth is or shut up!!

Pit, yes, it's odd that the plaintiff's attorney doesn't mention Ty Warner, I was under the impression he was the person making the decisions there.

Ty Warner owns the hotel (story doesn't mention him at all), Four Seasons (Gates, Prince) is the management company. I wonder who actually made the decision to stiff the employees? Ty just spent 100 million upgrading the Montecito Country Club so he can definitely afford it. Maybe Four Seasons plants a tree for every guest they have?

I feel so bad for all the employees, and the community...

Maybe he's enjoying the relative peace and quiet from not having the hotel hoopla down the street. I'm sure the neighbors don't mind at all.

This guy has made an absolute

Not at all trying to call you

Duke - have you changed your

I think the real BS is what

Please stop pretending to be

So just based on your family