Firefighters expect to reach 100% control of the Caballo Fire in Santa Ynez by Wednesday evening.

After GPS mapping of the fire, the area burned is 69.51 acres, and is 70% contained as of Tuesday afternoon. SBCFD reports they expect 100% containment by 6:00 p.m. Wednesday.

One barn was damaged by flames on Avenida Caballo. 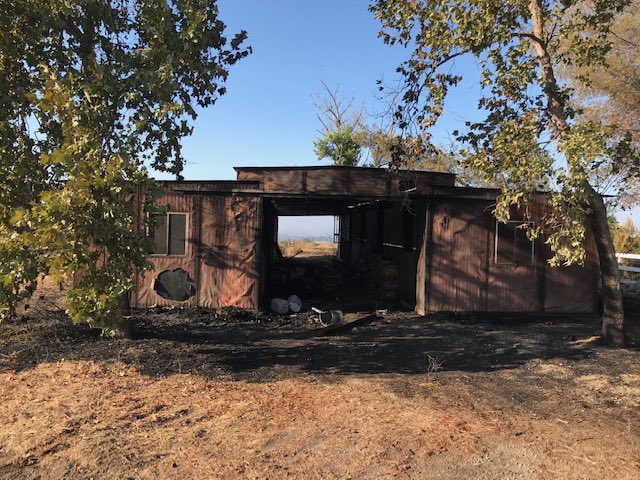 The forward progress of the Caballo Fire in Santa Ynez has been stopped.

Around 5:00 p.m., SBCFD reported all fixed-wing aircraft have been released. Helicopters continued to make water drops near structures off Avenida Caballo and crews on the ground are working on hot spots and to secure the perimeter.

The Red Cross is opening a temporary evacuation point at Los Olivos Elementary school at 2540 Alamo Pintado Ave in Los Olivos for residents affected by the Caballo Fire. Red Cross volunteers are on site ready to support evacuees with safe shelter, water, snacks, and information.

The Red Cross states everyone is welcome and temporary evacuation points are a safe place for people of all backgrounds.

Evacuating residents are encouraged to bring the following for each member of their family if they have time: prescription and other emergency medication, extra clothing, pillows, blankets, hygiene supplies, important documents and other comfort items. Additionally, special items for children and infants, such as diapers, formulas and toys, should be brought along with other items for family members who may have other needs.

Mandatory evacuations have been ordered for anyone between Avenida Caballo and Canada Este in Santa Ynez due to a 50-60 acre brush fire.

Residents in this area, northeast of Highway 154, must leave immediately and stand by for further instructions, according to the Sheriff's Office.

At 2:28 p.m., Santa Barbara County firefighters responded to a working fire in the 3300 block of Caballo Lane in the Santa Ynez Valley. Incident Command requested a 2nd alarm plus two additional fixed-wing tankers due to structures being threatened in the area with 93-degree heat and 15 mph winds.

Around 4:15 p.m., Incident Command reported the fire to be between 50-60 acres with crews making good progress. 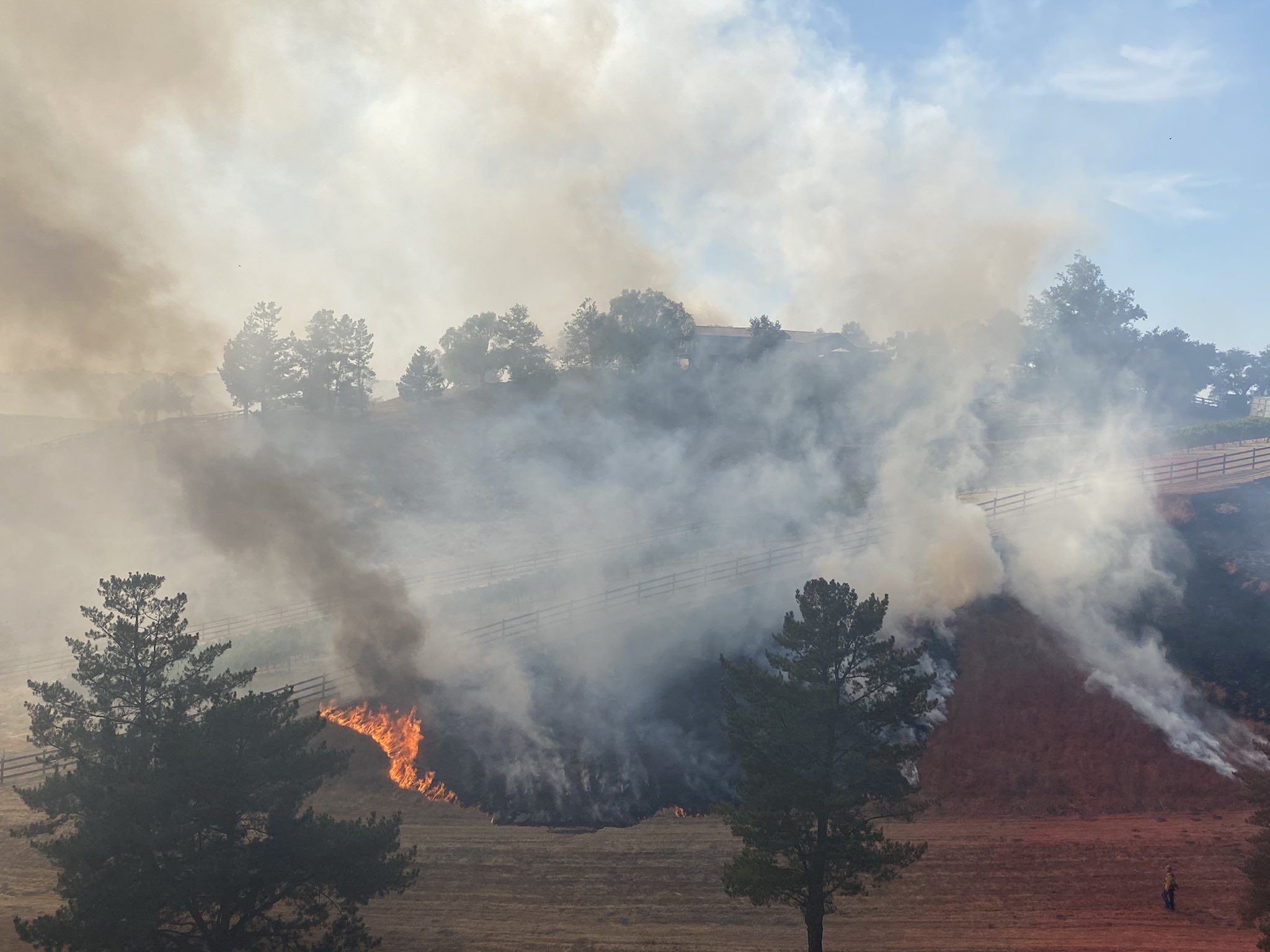 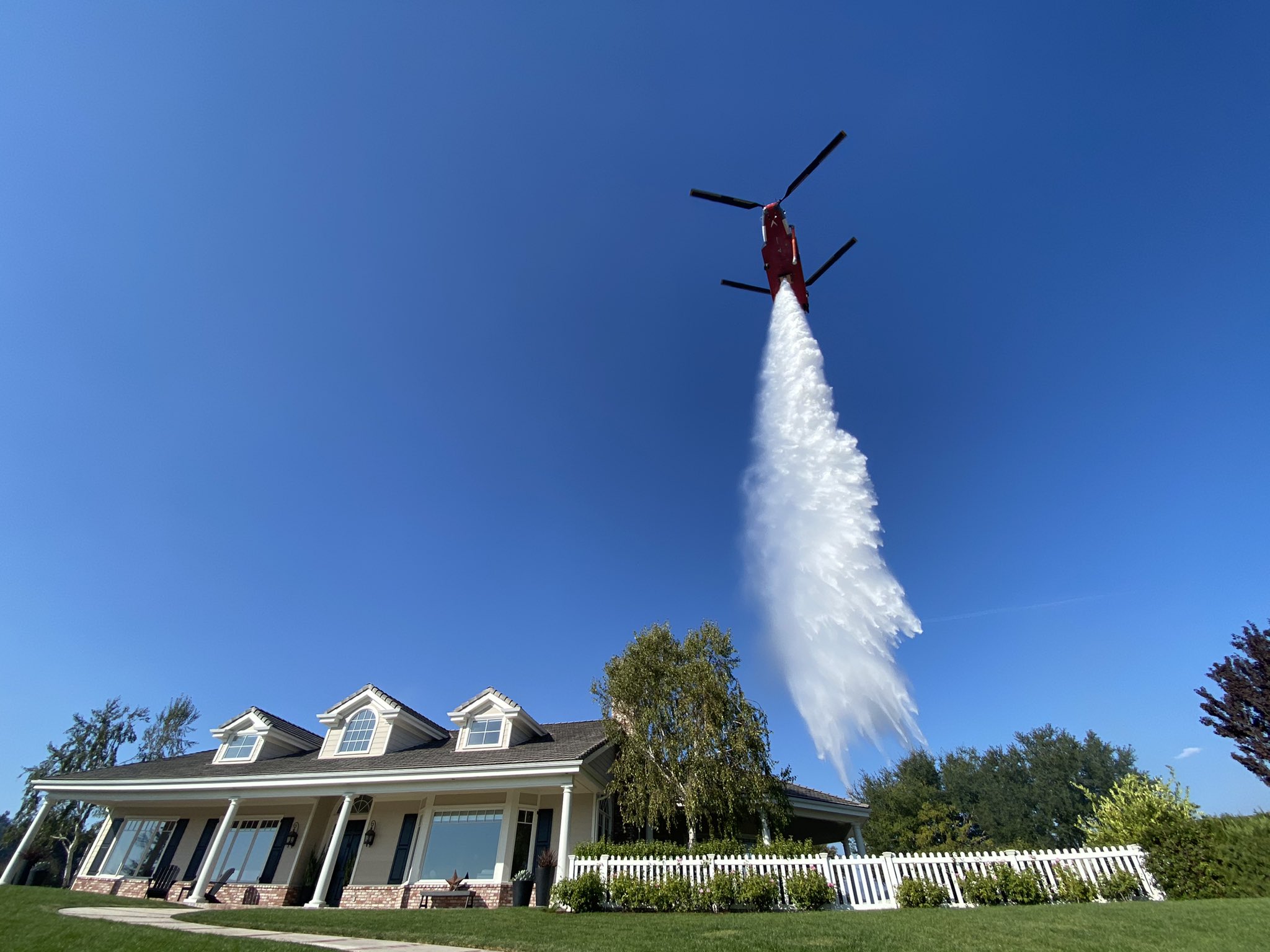 Quite a response. Very impressive.

Structures getting hit on Old Calzada

LPF is sending three engines and one patrol

Requesting the closest 5 engines to respond

This is the Caballo Fire

It would be nice if Loma Alta

Why? Because a lot of people

Why don’t they educate people

He will be freed long before

No satellite IR detections as

As I recall, there were at

Watched some of it this

Late model from the last

I'm guessing not a suburban