The plaintiffs in the lawsuit are former SBSC employees Laura Dahlin and Annette Eddy, represented by attorney Bruce Anticouni of Anticouni & Associates in Santa Barbara. "Sometimes the alleged wrongs asserted against an employer turn out to be not correct," says Anticouni. "The facts made clear that SBSC did not engage in unlawful or improper conduct. SBSC is an excellently run facility.”

Ms. Dahlin and Ms. Eddy issued a joint statement: “We are sorry for any negative publicity or harm caused to SBSC by our claims, which we fully retract. We realize that lawsuits have two sides, and what we thought we saw was incorrect. We have personally been treated by the physicians at SBSC, and we have nothing but respect for its Medical Director Dr. Anderson, and all of the doctors and staff at SBSC. We would not hesitate to be treated at SBSC in the future.”

"We appreciate that the individuals who filed the lawsuit have decided to retract their claims," says A. Barry Cappello of Cappello & Noël LLP who represents SBSC along with Michael Hood of Jackson Lewis P.C. "The center passed an accreditation inspection by the Accreditation Association of Ambulatory Health Care (AAAHC) the same week the lawsuit was filed. Since the filing of the lawsuit, SBSC has undergone two highly successful inspections by AAAHC and Centers for Medicare and Medicaid Services/California Department of Public Health. The accusations were a shock to SBSC since providing excellent quality care to its patients is always its number one priority."

Released with the concurrence of Laura Dahlin and Annette Eddy, the plaintiffs in the case. 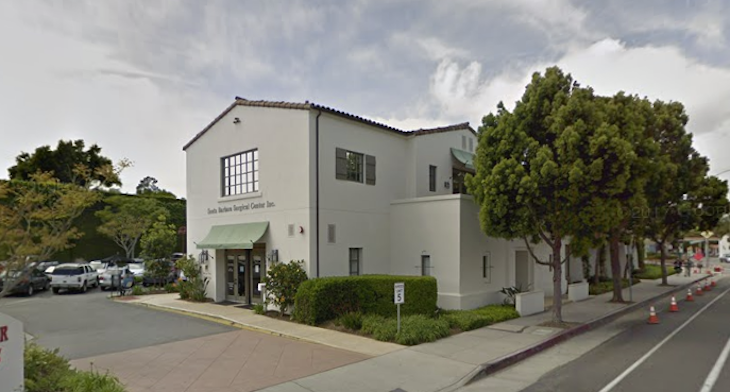 Only 24 ICU beds left across

We need a Shelter in Place

Thanks! The only problem is

Just because you didn't

Cats just get stuck up trees

BUCKWHEAT. Yeah. That is