Five Arrests Made During Investigation in Santa Maria

At approximately 8:00 a.m. today, July 6, 2017, Compliance Response Team members, Sheriff Detectives from the Special Investigations Bureau and a CHP K-9 team, served an arrest warrant at a residence in the 700 block of Brandy Ct. in Santa Maria. 43-year-old Elias Bravo of Santa Maria, who was wanted for violating the terms of his community supervision, was inside the residence along with five other adults and an 18-month-old child.

Inside the residence, drug paraphernalia and evidence of recent controlled substance usage was found within an area of the house where the 18-month-old child frequented. The investigation revealed that the environment where the child lived and the adults responsible for the child’s care knowingly allowed the child to be exposed to the dangerous substances.

The child was taken to the hospital for a medical evaluation. Child Welfare Services responded to assist with finding placement for the child. 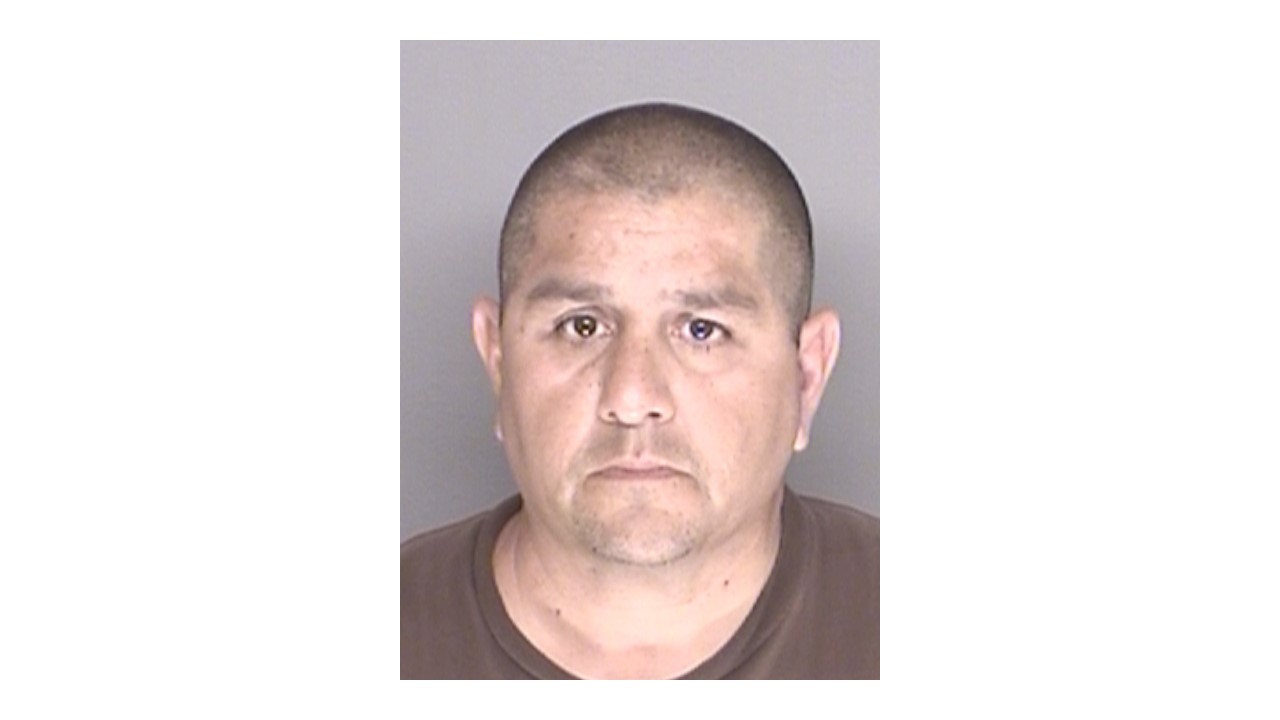 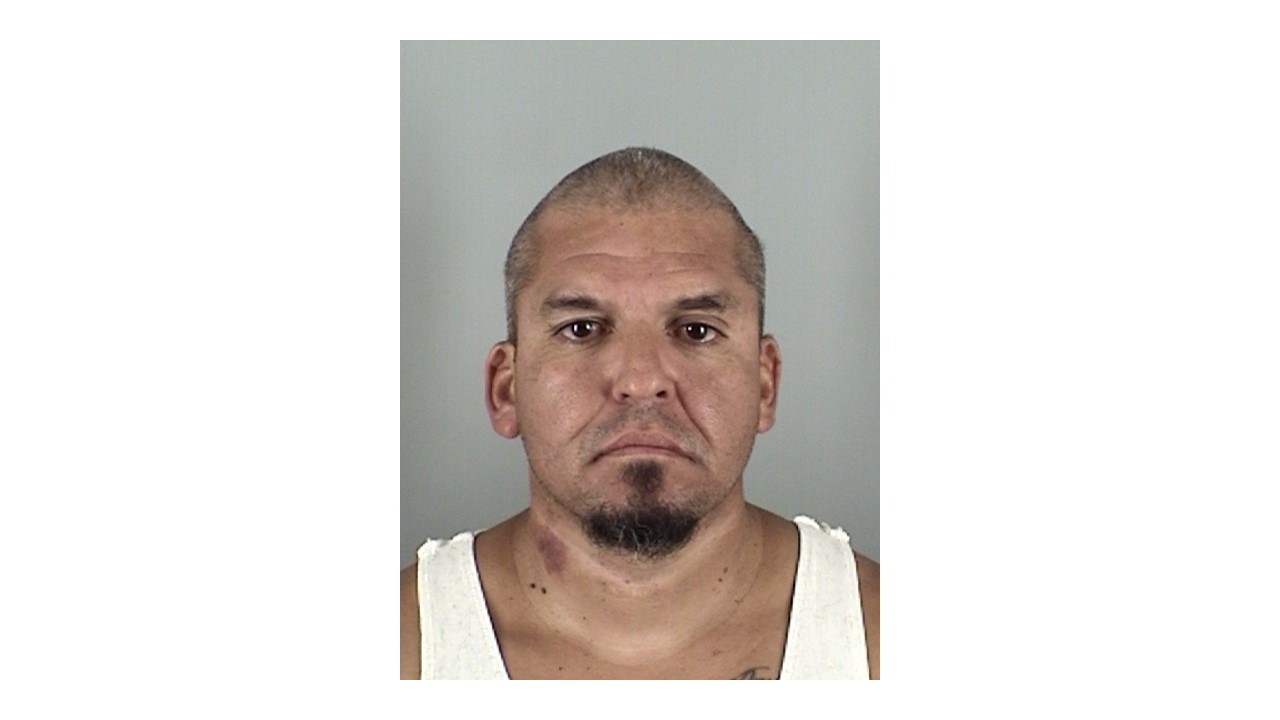 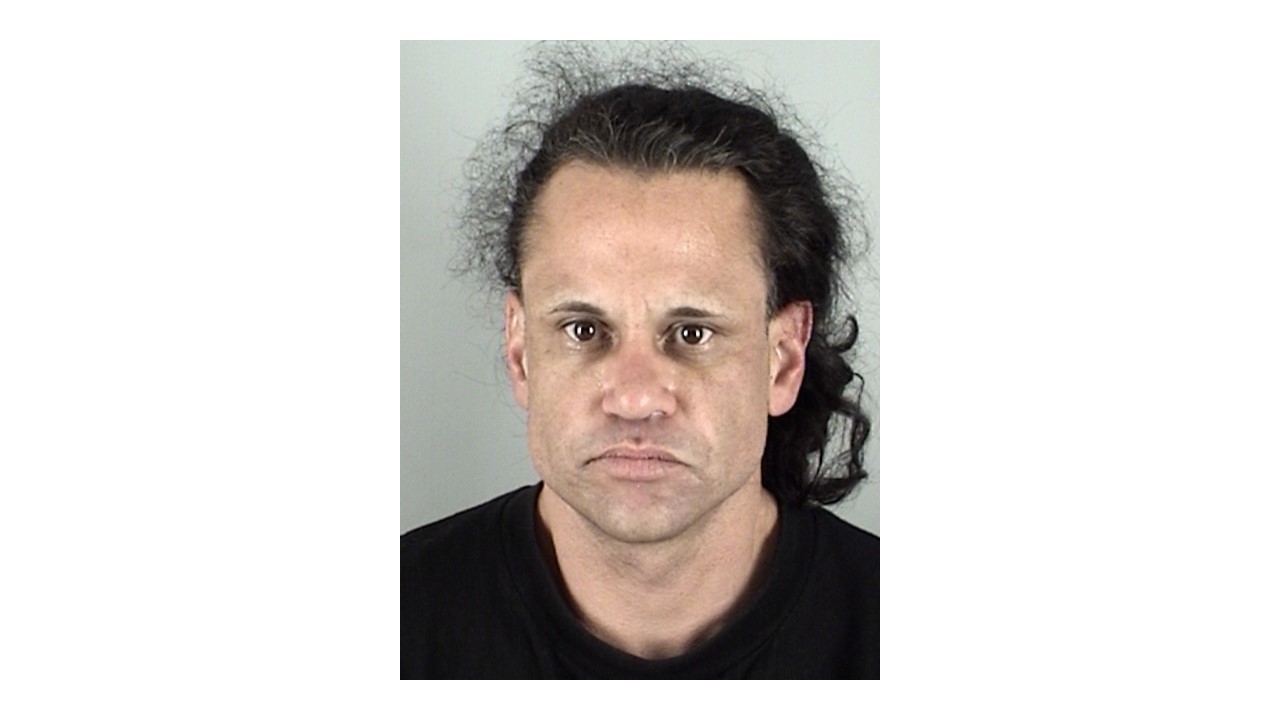 Toggle Comments (Show)
Five Arrests Made During Investigation in Santa Maria
@722 Hopefully the baby will be destroyed along with the rest of the evidence, the world doesn't need more people!
Five Arrests Made During Investigation in Santa Maria
To hell wth the little scale, baggies, a ten and two pipe (meth pipe) and some coke. Show the picture of the most important thing seized during this raid! The baby!!!!! Hopefully they will change or she will get a normal family free of drug abuse.
Please Login or Register to comment on this.

If someone bags their dog's

They are ignorant, dim,

Gosh, I was hoping there

This is so awful...used to be

Per the San Francisco

Roger, who has been in charge

The City is again pulling the